A Little Rock man was arrested on Sunday, March 20th for possession of suspected methamphetamine.

A Saline County Sheriff’s Office (SCSO) Deputy pulled over John Hayden Peters, age 26, of Little Rock in the 6500 block of Atwood Road in Mabelvale. The 2001 GMC Truck he was driving showed the license plate to be stolen out of Pulaski County.

Before coming to a stop, the Deputy reports that he saw the driver’s hand come out of the window and release a small white bag of an unknown substance. The Deputy called for backup to find the bag as he pulled over Mr. Peters. The second deputy collected the item and reported it to be suspected meth.

Once stopped, the first deputy ordered Peters to keep his hands outside the window during approach. The deputy asked Peters to step out for a pat down since he had seen Peters discard the bag. Peters showed to have a warrant out of Arkansas Board of Parole and was driving on a suspended driver’s license.

The deputy placed Peters under arrest and transported him to the Saline County Detention Center. The truck was released to a towing company. Peters was charges with Possession of a Controlled Substance 1 and 2, greater than 2g, a Class C Felony; Tampering with Evidence, a Class D Felony; Theft by Receiving, a Class A Misdemeanor, and Driving on a Suspended Driver’s License.

Evidence was checked in at the SCSO, weighed and packed. The approximate weight of the suspected methamphetamine was 2.9 grams. According to Addiction Center, this amount is between $60 and $200 street value. A submission form was submitted to evidence with Arkansas State Crime Laboratory (ASCL) 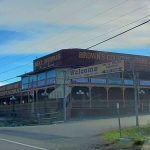 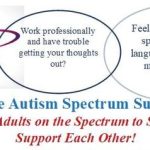 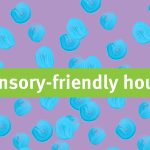 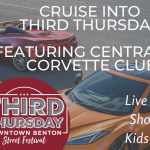 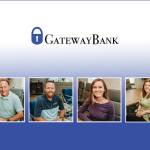 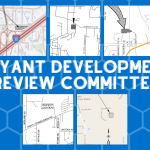 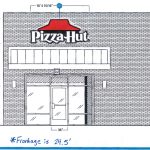 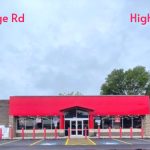 Update: What’s ahead for Big Red, and what’s behind Big Red 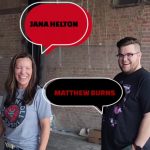 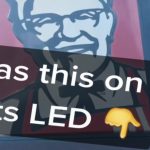 This video of KFC’s sign in Benton raises questions 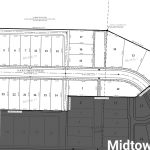