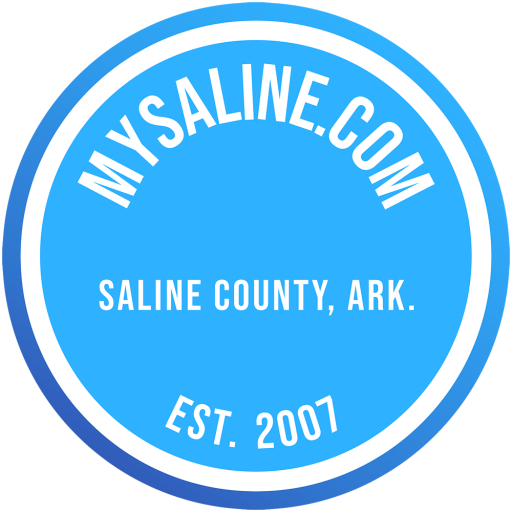 Read below about MySaline.com, its history and its founder, where to find us on the internet and how to contact us.

MySaline is the most popular website for news and events in Saline County, Arkansas. Also follow MySaline at: 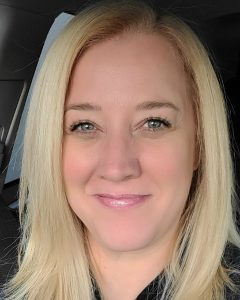 Shelli Poole was born in south Arkansas and grew up in central Arkansas. She’s lived in Saline County since 2001, and also during college (mid-90s) and in pre-school (mid-70s). She has also lived in northwest Arkansas, Dallas, and Los Angeles.

She has worked in a variety of media positions, learning nearly every corner of the business. She hosted live radio programming for talk, pop, punk, alternative and country for a a total span of about 7 years. She performed all aspects of television production in live, recorded, for commercial, university and government stations. Shelli wrote a current events opinion column for the newspaper for about two years and has produced engaging web content since 2005. Poole has worked in TV production (KFAA, Fayetteville, AR & City of Allen TX), in the TV news room (KARK), as a radio DJ (KSSN), an art director / graphic design for a magazine (ArDOT) and as a newspaper columnist (Saline Courier).

She has a Bachelors degree in Radio, TV & Film from UA Little Rock in 1997. She also has a vocational diploma in Commercial Art from Watterson College in Sherman Oaks, CA in 1992. She graduated from McClellan High School in 1987.

Part of the video producer’s job in Allen, Texas was getting video of the city council and school board meetings. It was there that Poole learned about the power of local government. In 2005, living in Benton, this knowledge would be the reason for starting a blog about Benton, called “Bent On Benton.” With success from that project, Poole founded MySaline in 2007. The website took off and has held a strong and growing readership ever since.

Among her hobbies are painting, writing, watching plays, movies and live music, and being involved in the community. She is a member of Midtowne Church in Benton, the Benton Area Chamber of Commerce and Greater Bryant Chamber of Commerce.

Poole has two grown children, Ian Russell and Gray Russell; and one grandchild, Sage Russell. Her parents are Roger and Thelma Poole of Bryant.