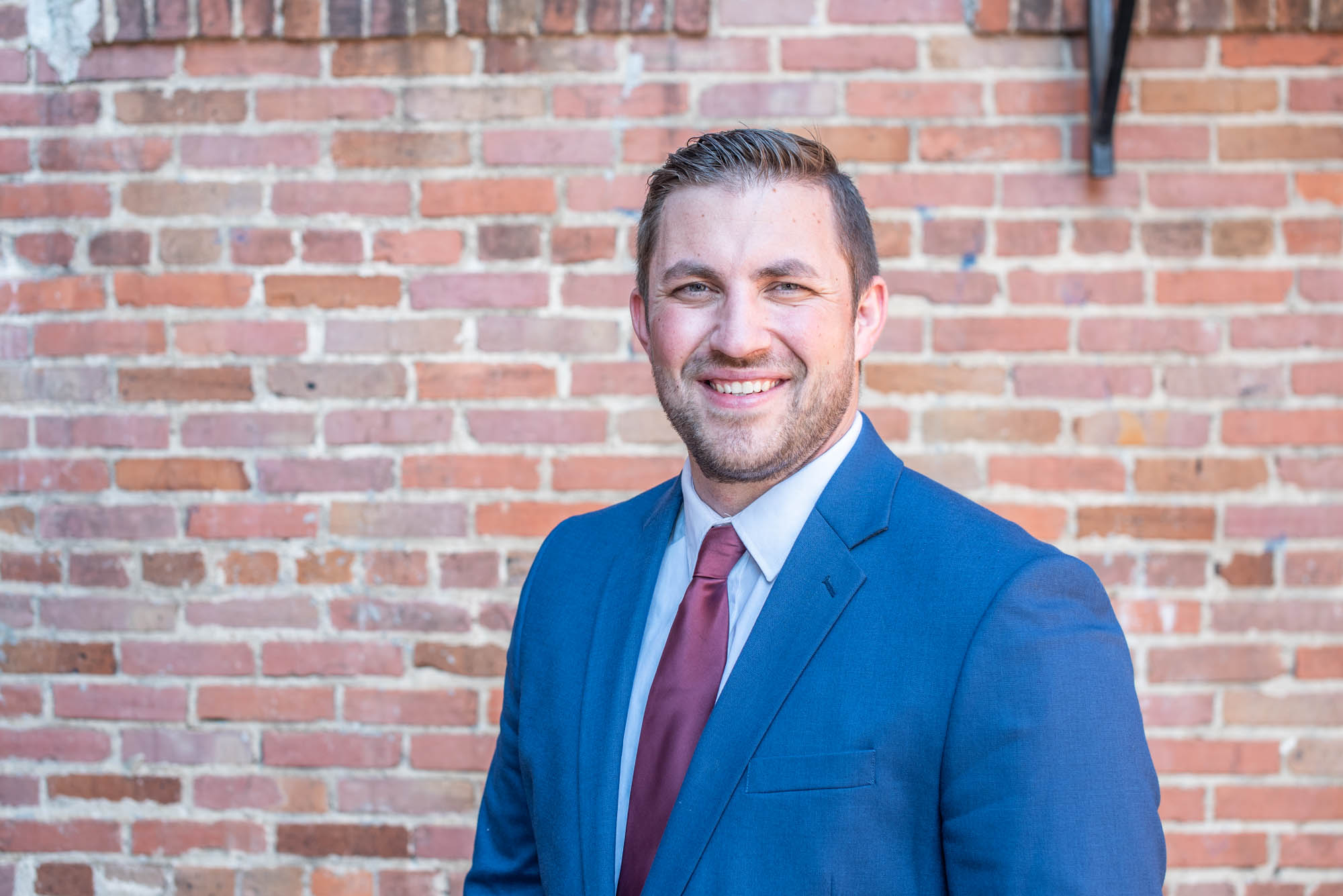 On Tuesday, Republican State Representative Tony Furman announced his intentions to seek re-election for the Arkansas State House. Representative Furman is currently serving in his first term and already has one of the most conservative voting records in the legislature. In his first term, Furman voted for and supported legislation that was pro-life, pro-Second Amendment, protected religious liberty, implemented school choice, and advocated for foster care.

“When I first announced for office in 2020, I promised the citizens of my district that I would be the conservative choice representing them at the Arkansas State Capitol,” said Furman.

“I have kept that promise with my 100% Pro-Life voting record and by defending our Second Amendment rights, religious freedoms, and individual liberties, and I will continue to fight for the Christian conservative values of my district. It has been an honor to serve the people of Saline County and I am excited to announce my re-election campaign and to ask the voters of my district to once again entrust me with their support and vote in 2022.”

During the 2021 legislative session, Representative Furman was the lead House sponsor of HB1736 and SB463, now Act 791 and Act 787, respectively. Act 791 of 2021 is a new law that helps youth who have left the foster care system wishing to re-enter care by removing the burden of having to petition the court and appearing before a judge to do so. Act 787 is pro-life law that strengthens Arkansas’ law concerning abortion facility inspections — requiring abortionists to file documentation that crime has been reported to law enforcement when the woman is a victim of rape and incest.

Tony Furman is realtor at Crye-Leike in Benton, Arkansas, and is currently the Arkansas State Representative of District 28. He holds a bachelor’s degree in Political Science from Henderson State University. He and his wife, Lorin, are Houseparents at Second Chance Ranch, a group of foster homes serving children in Arkansas’ foster care system. They have three children, two sons and one daughter, and are members of Family Church in Bryant, Arkansas.