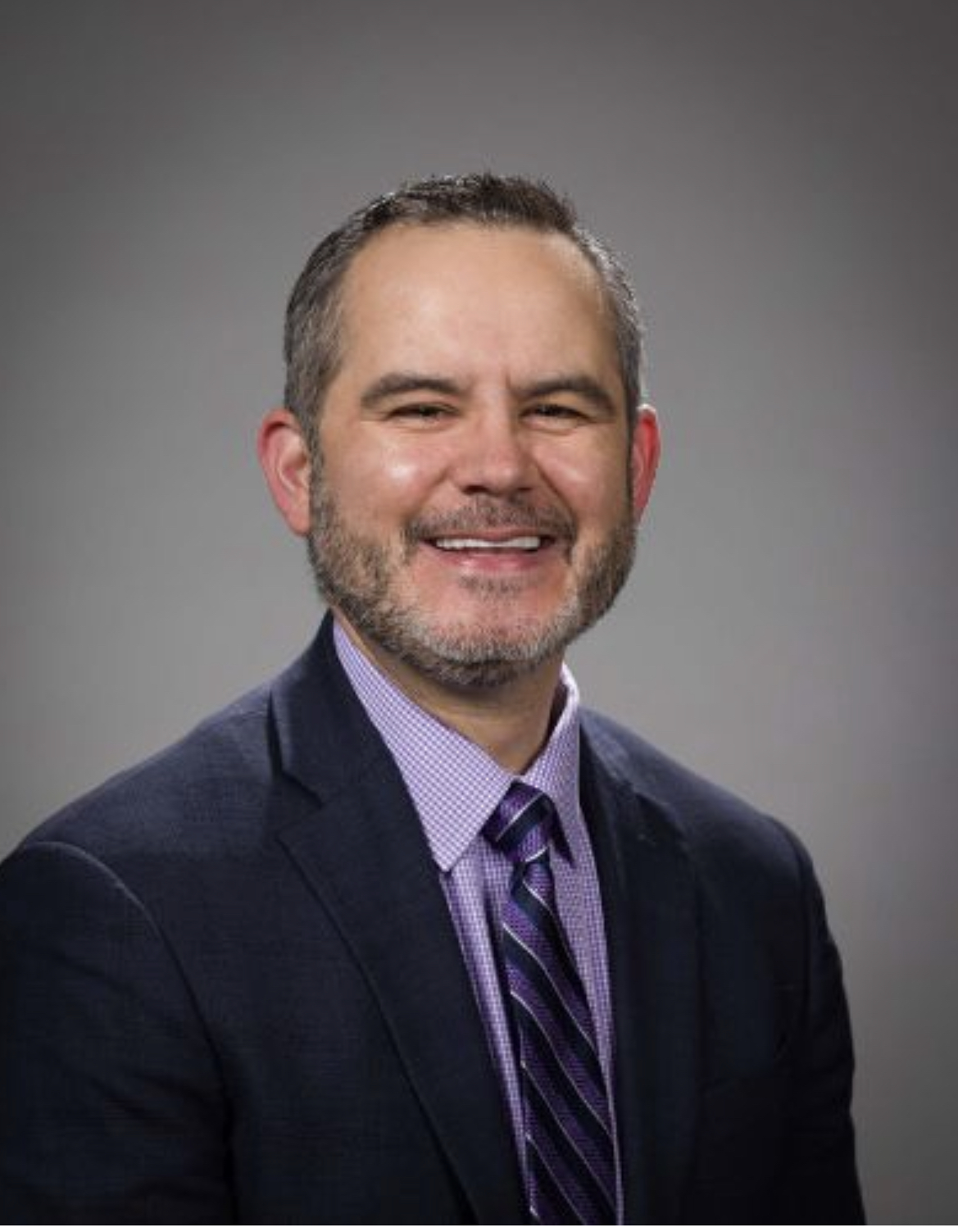 “I look forward to…continuing to champion the principled conservative values we share.”

Rep. Brooks, who was first elected in 2020, currently represents House District 31. As a result of the new legislative maps drawn by the Board of Apportionment, House District 31 will become House District 78 and has grown to include parts of northwest Pulaski County.

As a limited-government conservative, Rep. Brooks is proud to be strongly pro-life, a fierce advocate for education freedom, and a defender of the second amendment. He has received the endorsement of Arkansas Right to Life, as well as the Family Council Statesman Award and an A+ rating from Americans For Prosperity.

Rep. Brooks issued the following statement: “Representing District 31 in the State House is a distinct honor. I have been blessed to know and serve so many great citizens in our part of Arkansas. These are exciting times, as my district has experienced some of the strongest growth in the State, particularly in Bryant and West Little Rock. Because of that growth, the Board of Apportionment proposed new district boundaries, creating what will be House District 78. I look forward to earning the trust of new constituents in the Northwest Pulaski County area and continuing to champion the principled conservative values we share.”

In only his first year as a member of the General Assembly, Rep. Brooks sponsored and co-sponsored a number of consequential bills that would become law. Those include:

Act 606: Rep. Brooks sponsored this important piece of legislation that strengthened the Science of Reading in our schools through certain reading practices, interventions, and curriculum.

Act 904: Rep. Brooks was one of the leading voices in the passage of this key education freedom legislation that gives parents more control in their child’s education.

In addition to the above-mentioned laws, Rep. Brooks voted numerous times to cut taxes for hardworking Arkansas families and to push back on Federal Government overreach.

Learn more about Rep. Brooks and his re-election campaign by visiting www.KeithForArkansas.com.