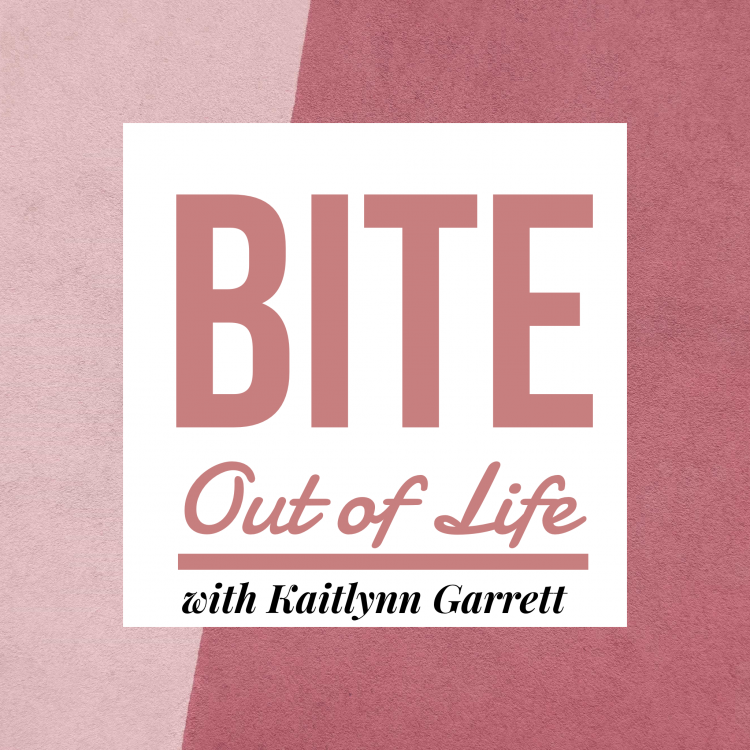 Kaitlynn lives in Benton, Arkansas. She is an aspiring author, wellness enthusiast, and enjoys sharing her health journey with others. See the archives of her articles at mysaline.com/kaitlynn.

Arkansas has a funny way of claiming that it’s Fall without actually changing the temperatures much. As someone who loves cold weather, I have a theory to make it happen sooner. If I wear enough sweaters, make enough soups, and watch enough Hocus Pocus, then the weather will have no choice but to change, right? Right. Mother Nature will have a take a hint and listen to me eventually. I’m determined. I’m also a Taurus, so I’m pretty stubborn. It has to happen. 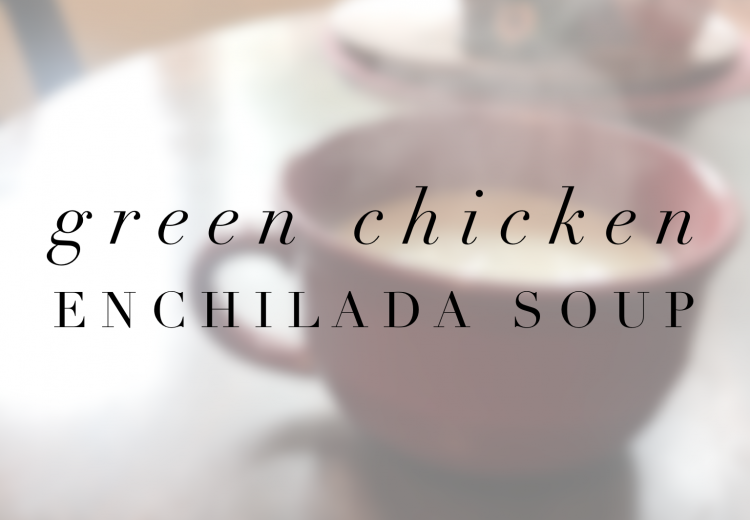 Speaking of soups, I’m a big fan. Unfortunately, they can sometimes take a while to make and can have a lot of prep work involved. The recipe that I’m using today, however, is super simple and fast to make. The longest part was letting the chicken boil until it was cooked, but that gave me time to get the rest of the ingredients together. Another reason I’m a fan of this recipe is because it uses a lot of ingredients you can keep stocked in your pantry or fridge that are fairly versatile to begin with. 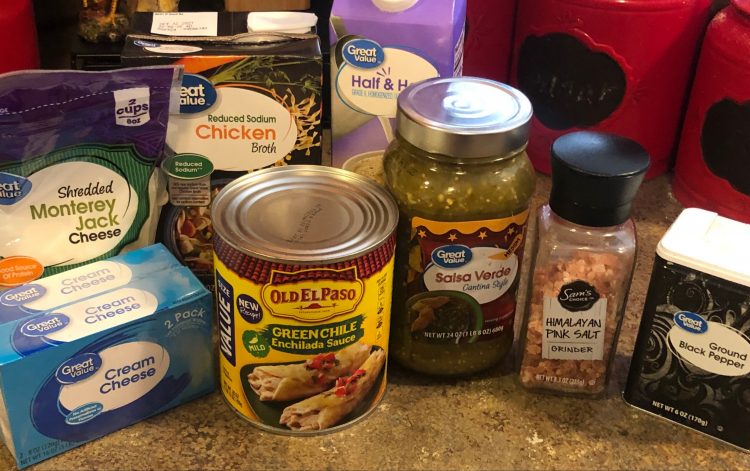 Did I wear my new sweater while cooking and eating this dish? Yes. Did it cause me to sweat profusely? Also, yes. Was I going to cave in and change into a tank top? Not until I had finished the soup because it was too good to stop eating to go and change. Now I’m writing while wearing a tank top and I’m cold. Life is funny that way I guess. Anyway, let me tell more about this amazing soup! 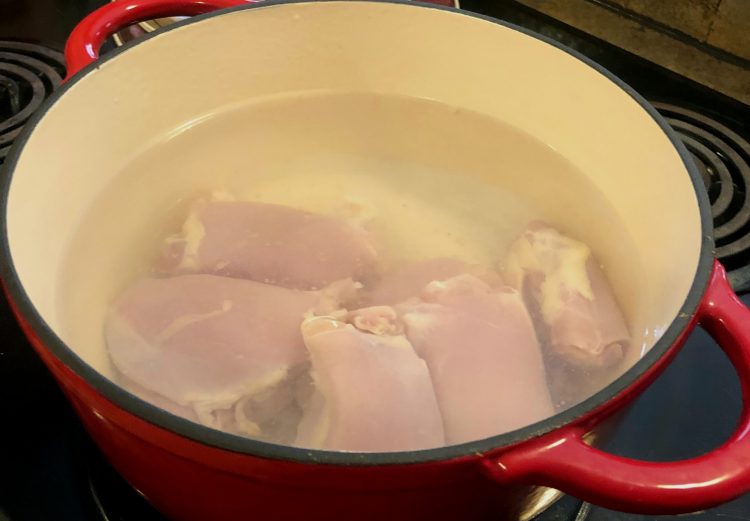 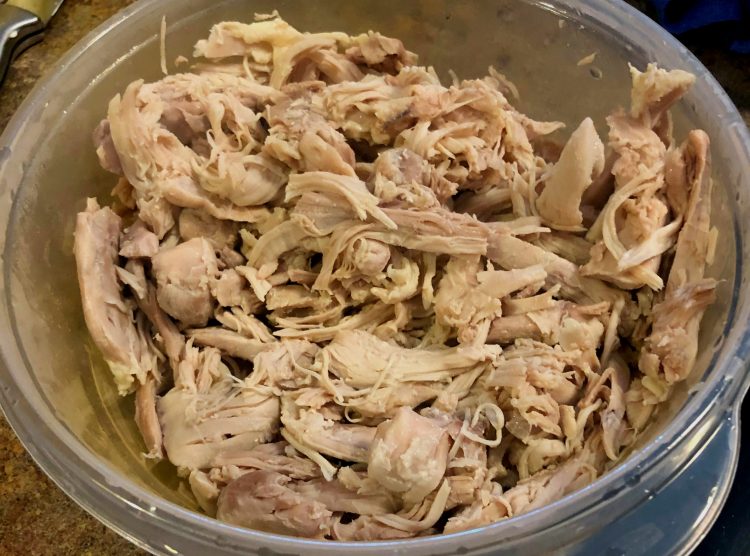 1. If you’d rather not add store-bought chicken broth, you can boil your chicken first and have your own broth. Personally, I highly recommend boiling because the chicken is easier to shred later.

2. If you’re using another cooking method, you can add a box of broth to the soup later.

3. Boil chicken until cooked (mine took about 25 minutes).

4. Once your chicken is cooked, remove, and shred with two forks.

5. Return chicken to the pot and add the remaining ingredients.

6. I tried to make sure I was stirring pretty consistently on medium-low heat at first so that the cheese would melt and not stick to the pot. Once it started melting, I raised the temperature to medium-high heat.

7. It will probably take about 10-15 minutes for everything to come together.

8. Once everything has melted, it’s time to serve it! 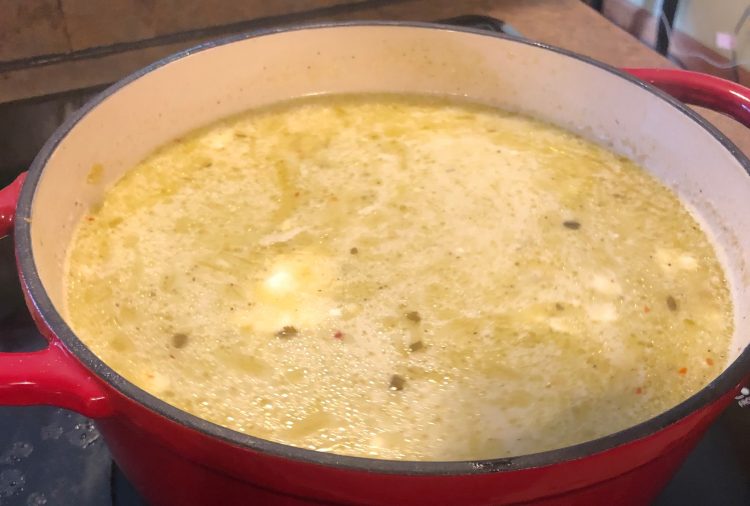 Although it’s an easy and fast recipe to make, it tastes like you’ve spent hours getting the spices and flavors just right. I hope you get to enjoy a bowl and help me convince Mother Nature that it’s time to drop the temps! 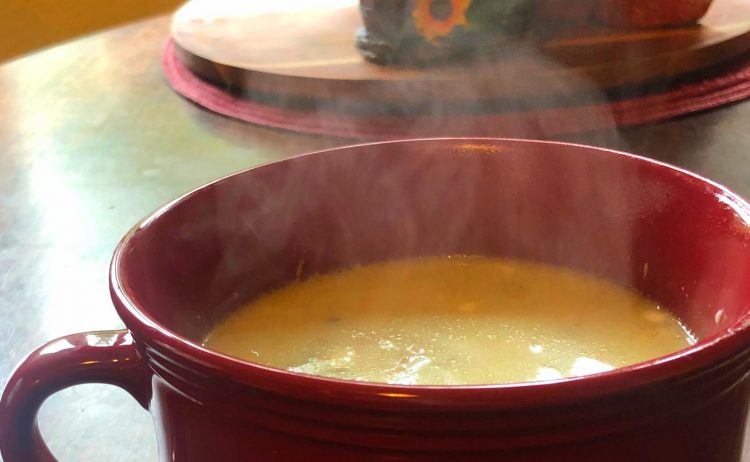