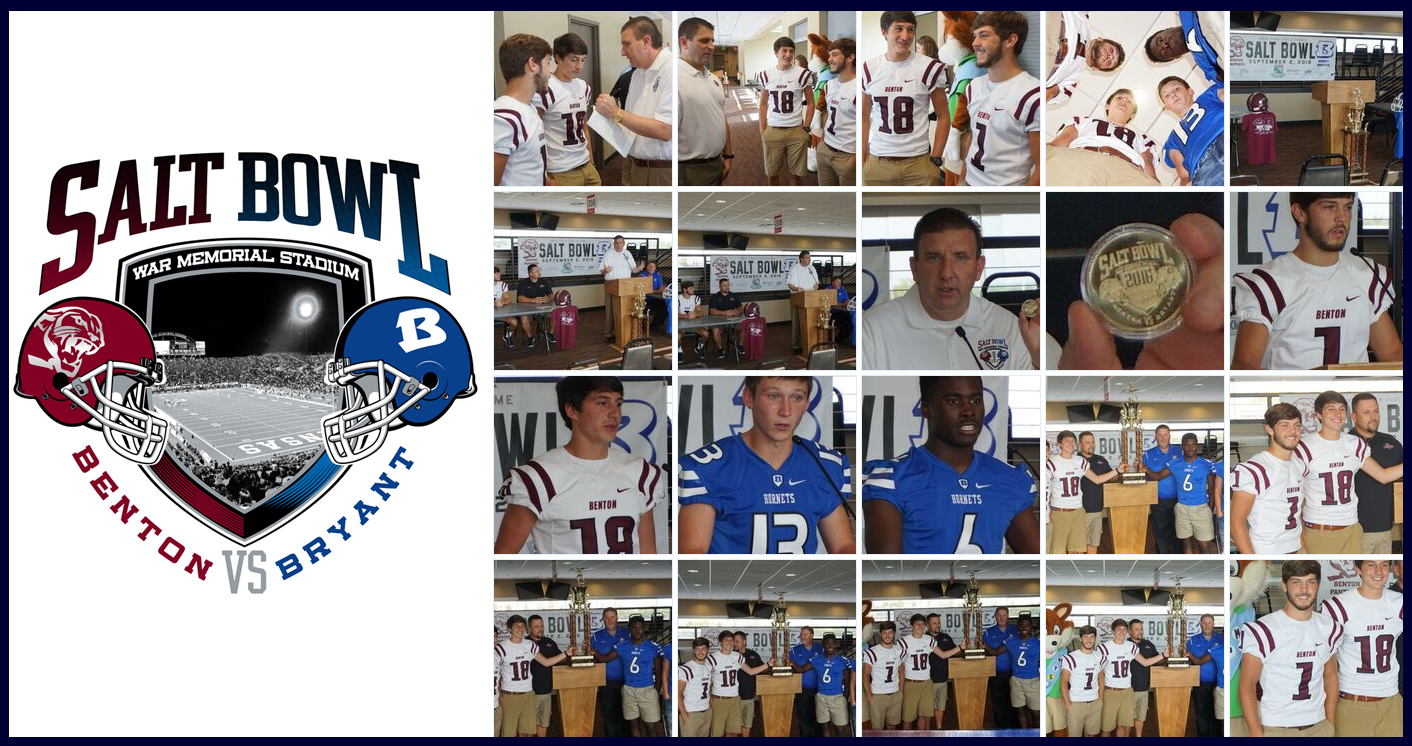 On August 29, 2016, the Salt Bowl Commission held a press conference at War Memorial Stadium to allow coaches and players for the Benton Panthers and Bryant Hornets to make statements about the upcoming game. Shane Broadway of the Commission was also there to make some interesting announcements.

Broadway made the announcement that one of the sponsors this year, Chuy’s, has agreed that if the combined score is 35 or more, they will give everyone in attendance a free coupon for queso and chips. He also noted that we’re currently ahead of last year’s ticket sales and that 47% buy their tickets in the last 3 days. So you should hurry to get your tickets!

Panthers Coach Brad Harris has moved up in the ranks to be head coach at Benton after Scott Neathery was promoted to Athletic Director. Harris knows where his team stands statistically in this game, but he is optimistic, stating,  “Hard work wins every day. I like the work ethic the kids bring to practice.” Harris added, “It’s been since late 80s that we were dominant in the Salt Bowl. Looking forward to making it a rivalry again!”

Bryant Coach Buck James comes from Little Rock Christian Schools. He is replacing longtime Coach Paul Calley who is the new coach at Haskell Harmony Grove this year. James recalls the first time he was invited to see a Salt Bowl game, “It’s one of the biggest opening games I’ve ever even heard of.” James has a deep bench to work with, but he says they are younger this year, “We have a very young starting lineup. We’re starting two sophomores this year.”

Broadway thanked Recycle Saline for being one of the sponsors of the Salt Bowl this year. Smarty the Fox was on hand for photos. Each of the players for both teams in the Salt Bowl will receive a commemorative coin, shown in photos below.

The Salt Bowl is at War Memorial Stadium on the evening of Friday, September 2nd, 2016. Again, see all the schedule & activity details here: www.mysaline.com/profiles/blogs/salt-bowl-090216

All photos courtesy of Roger Poole 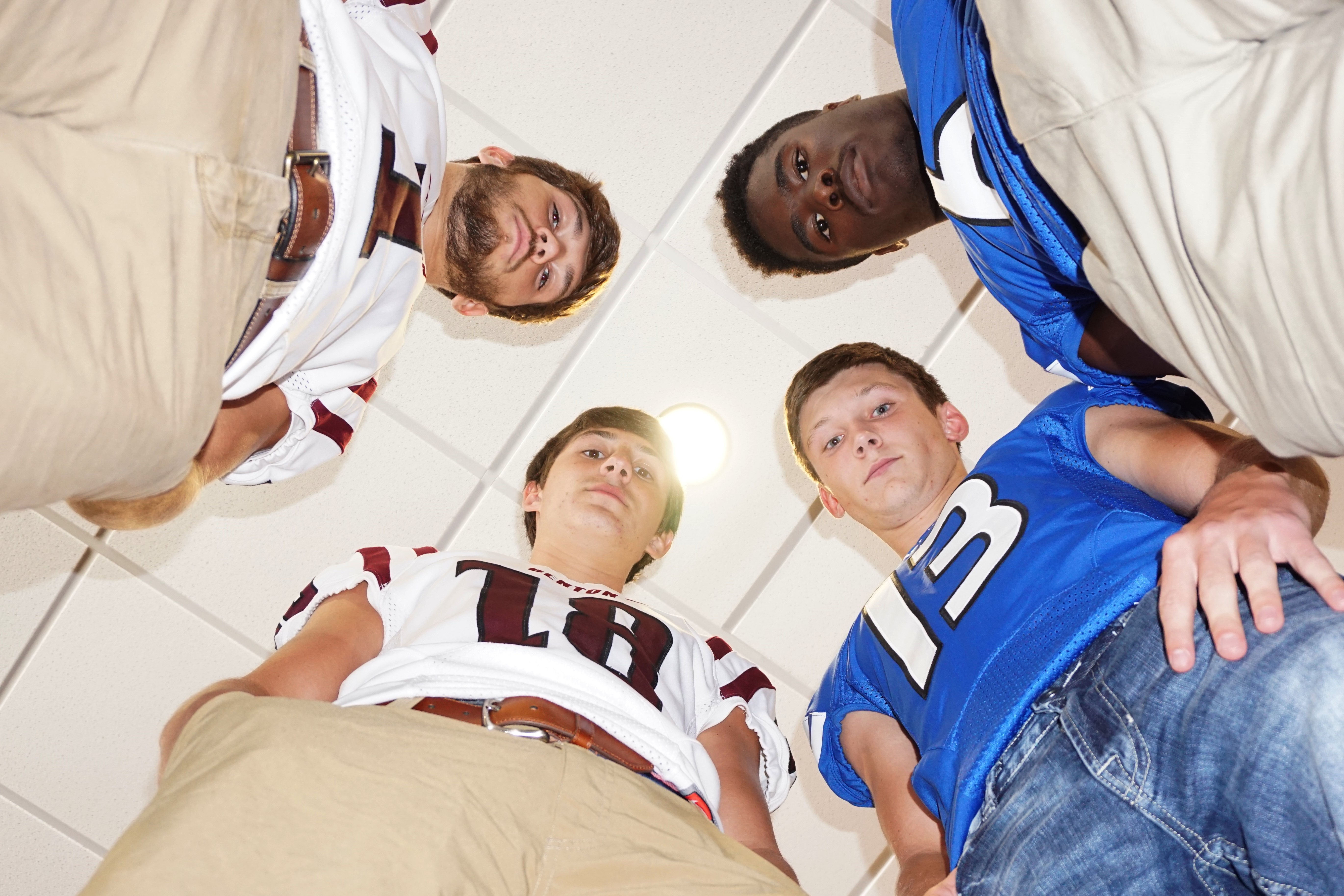 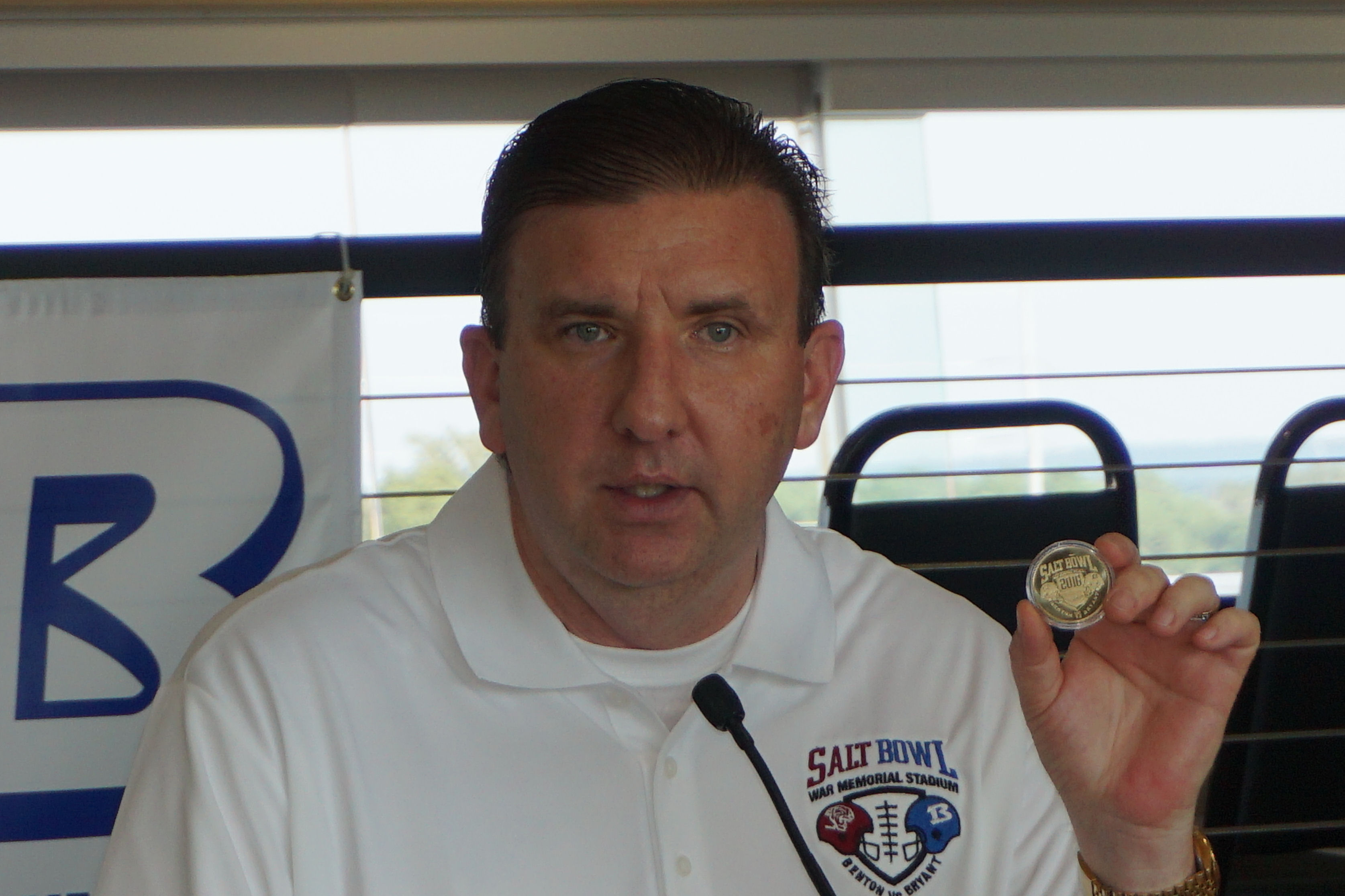 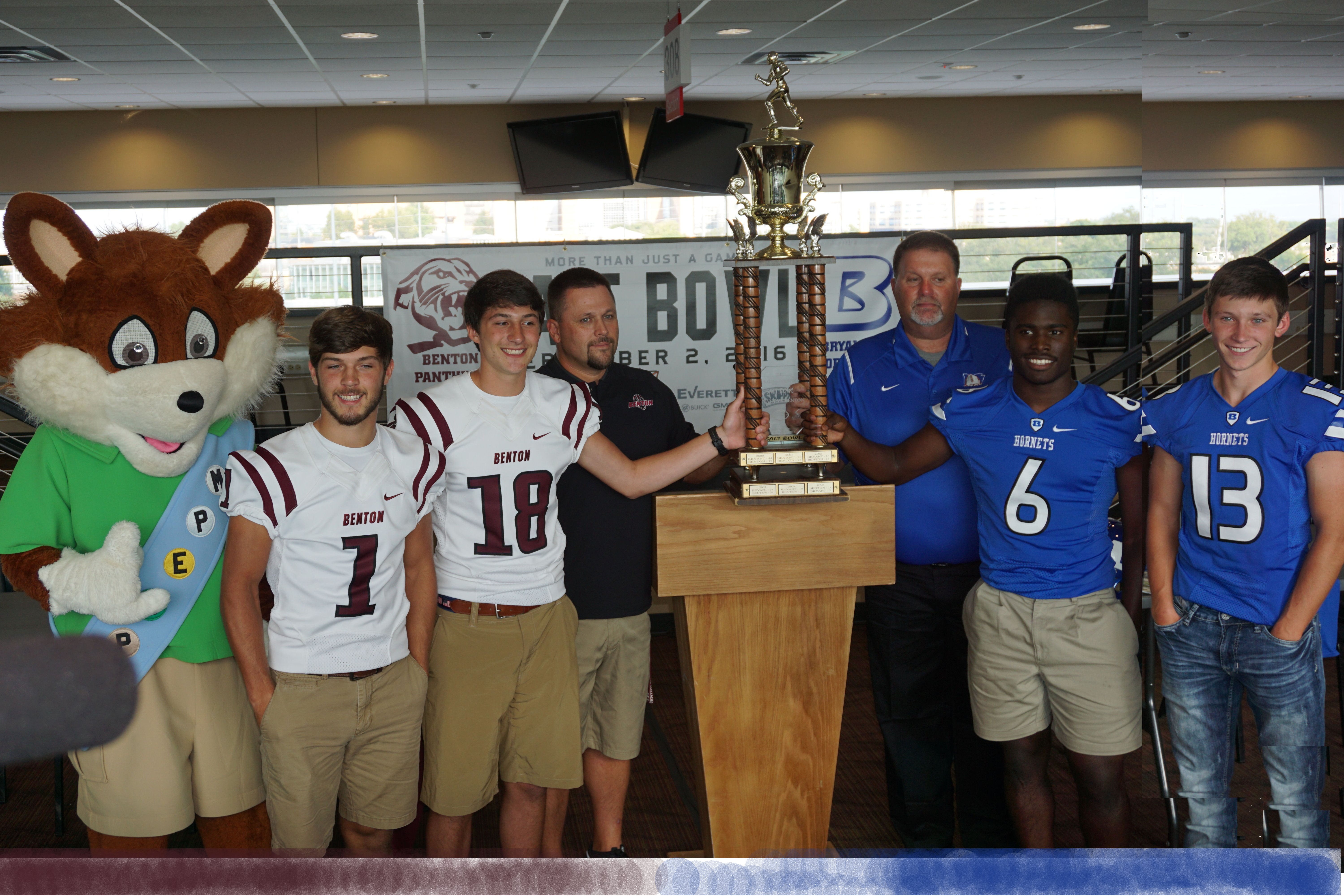 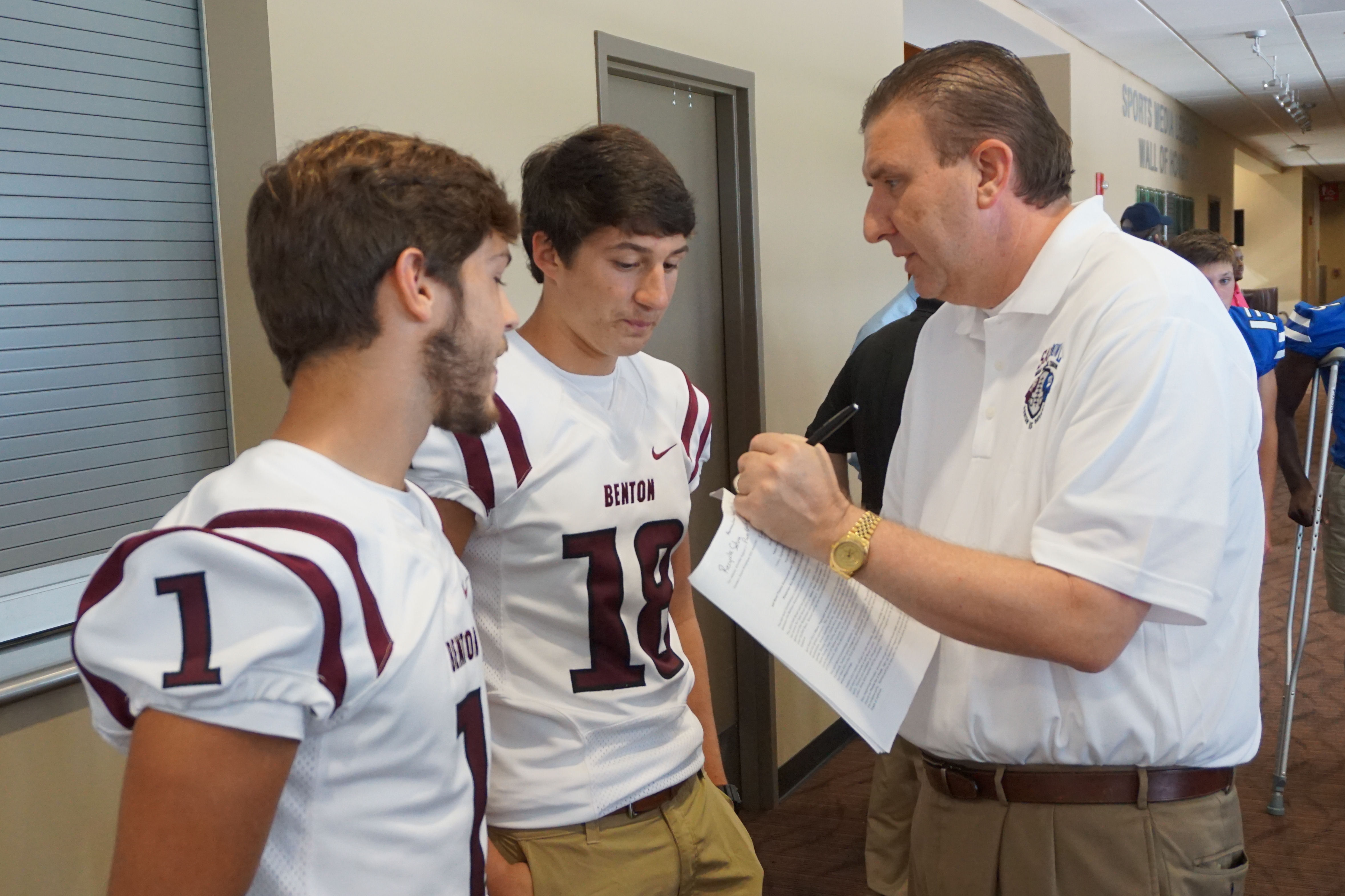 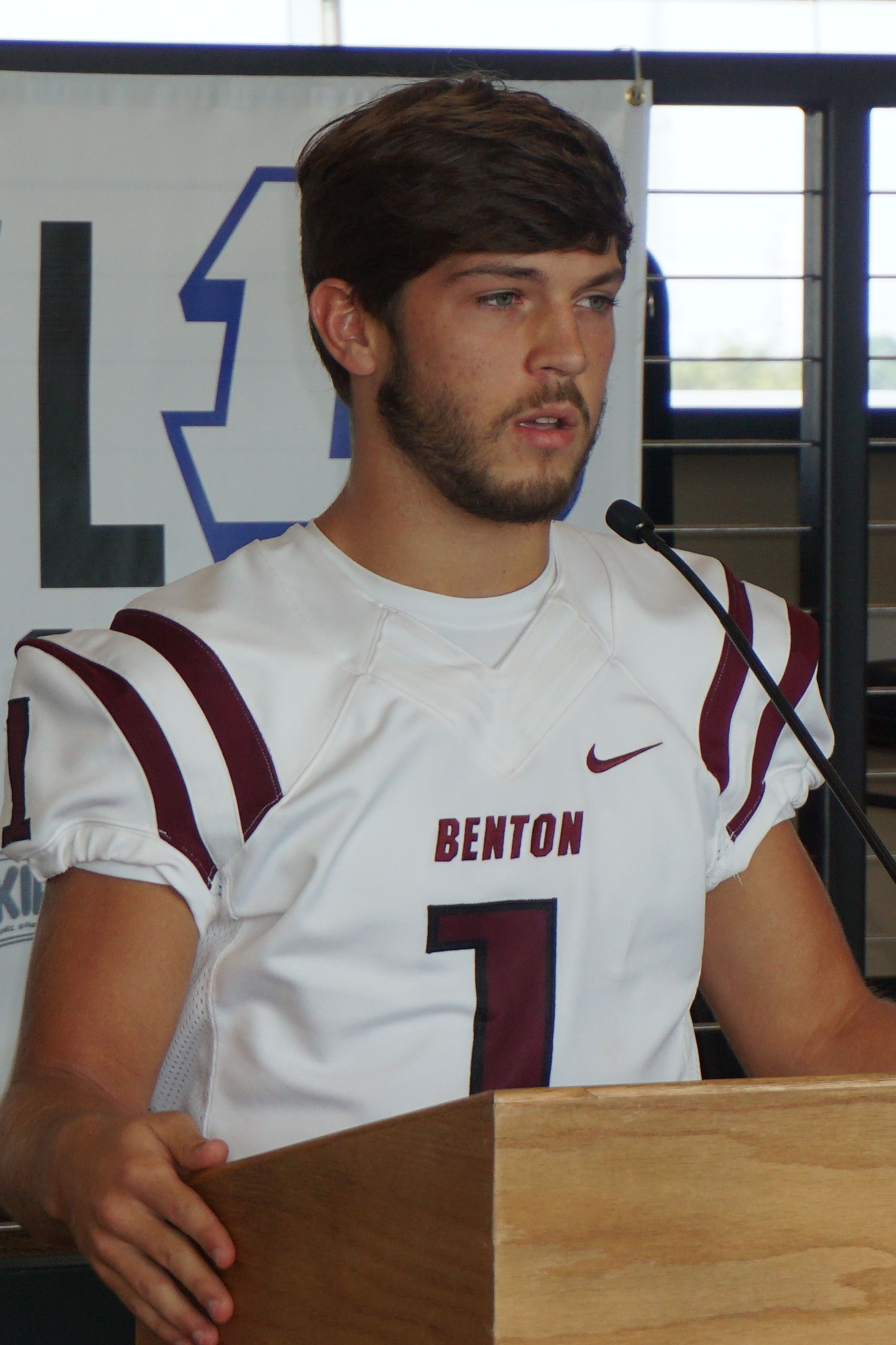 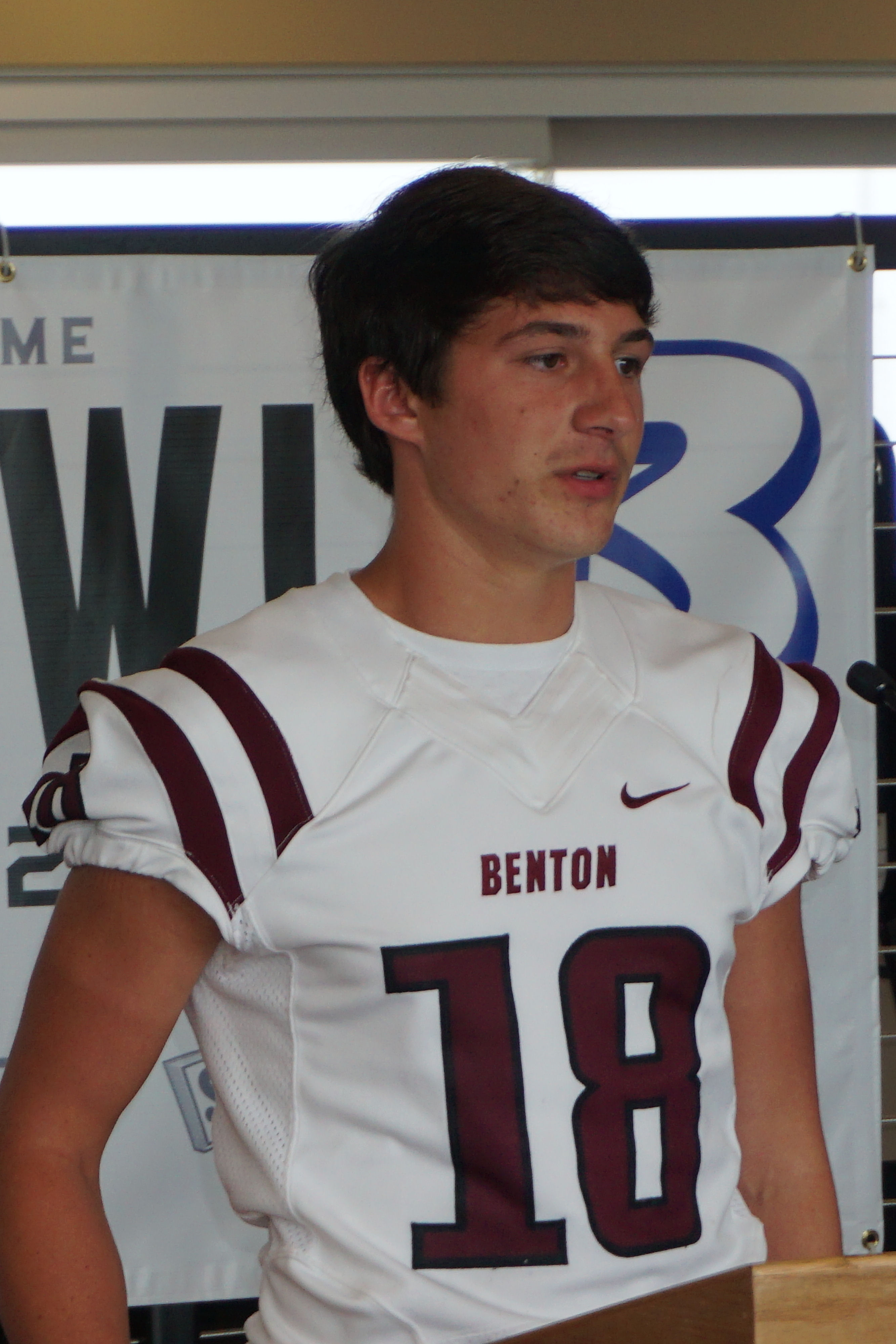 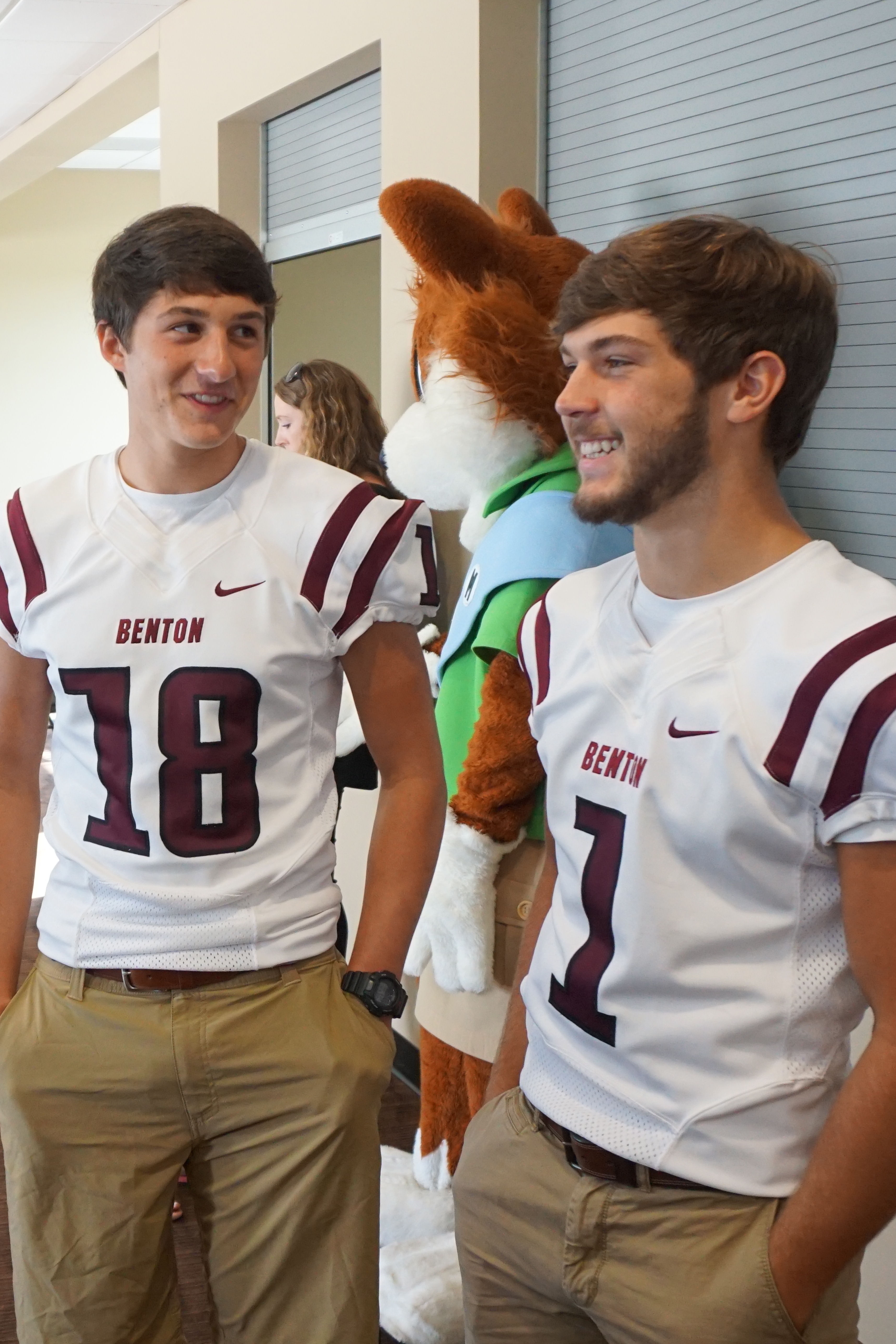 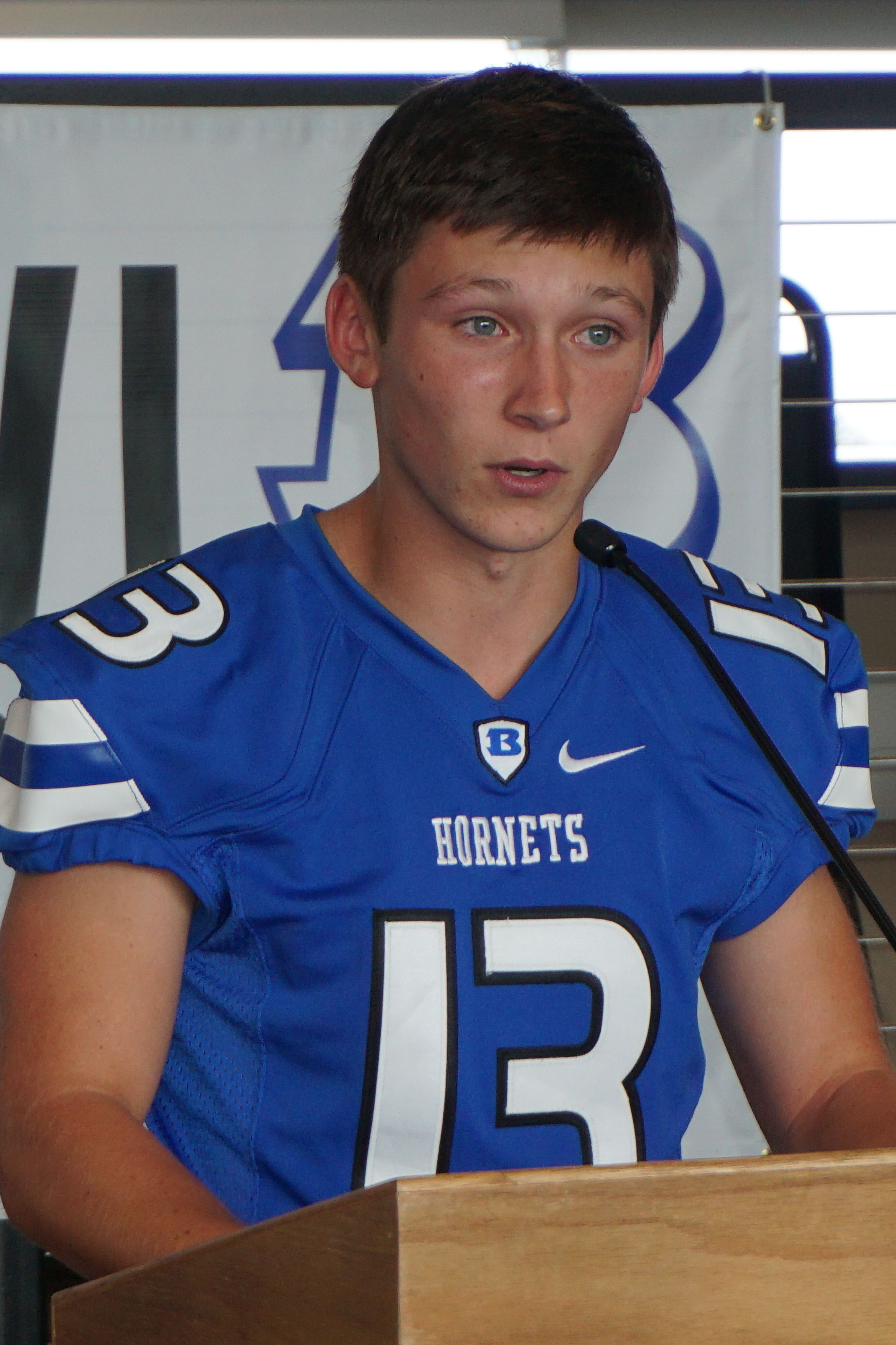 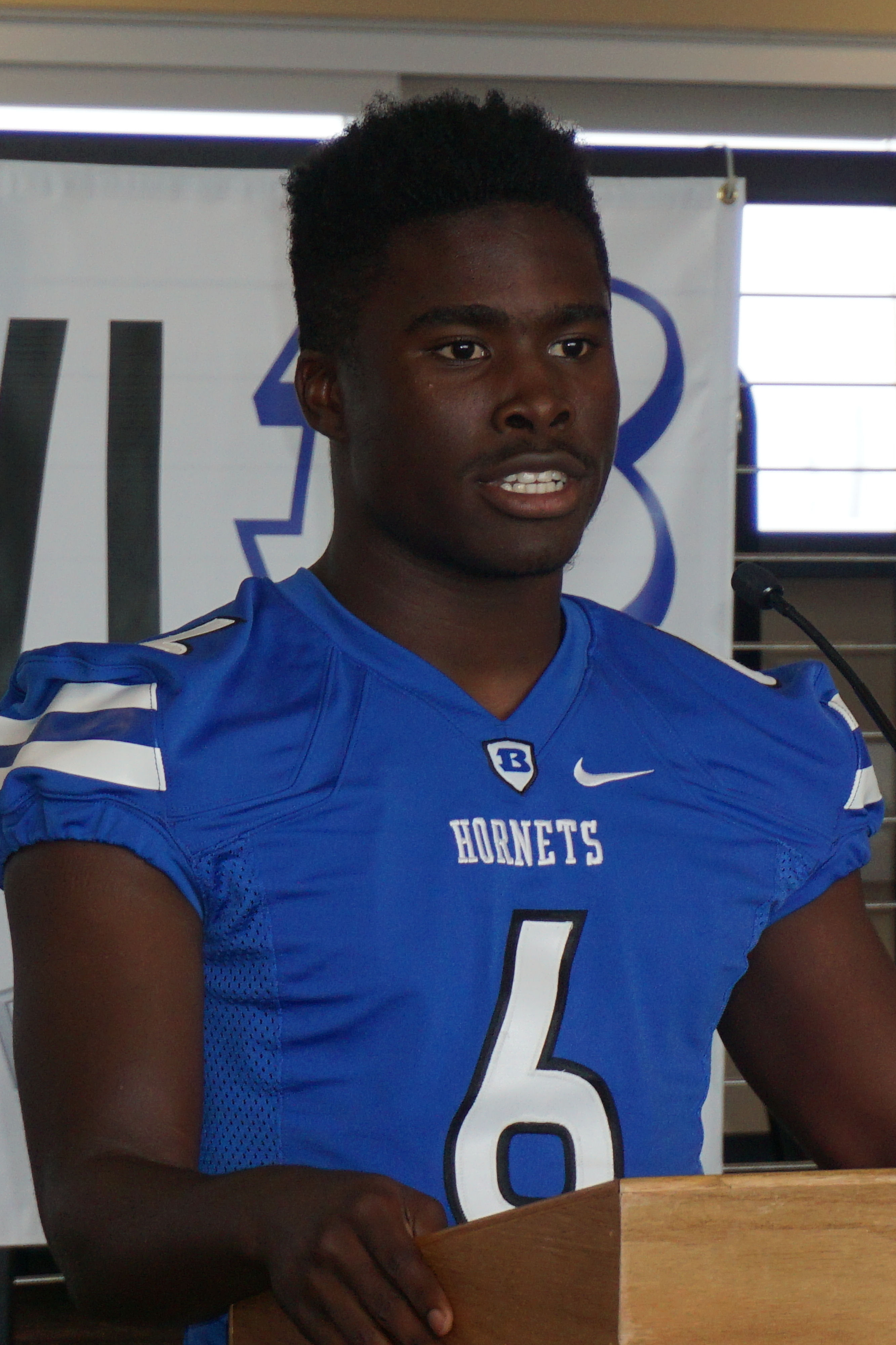 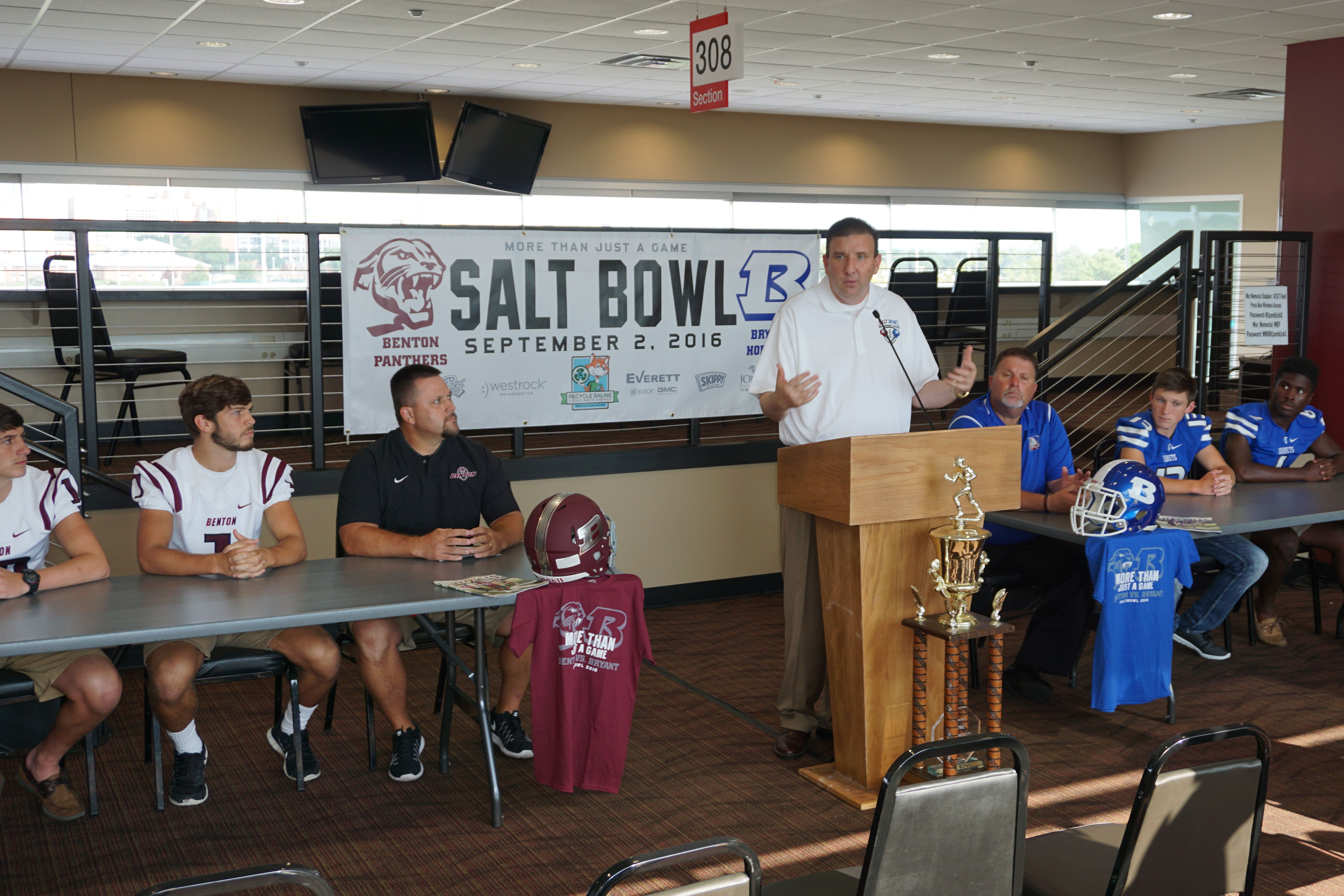 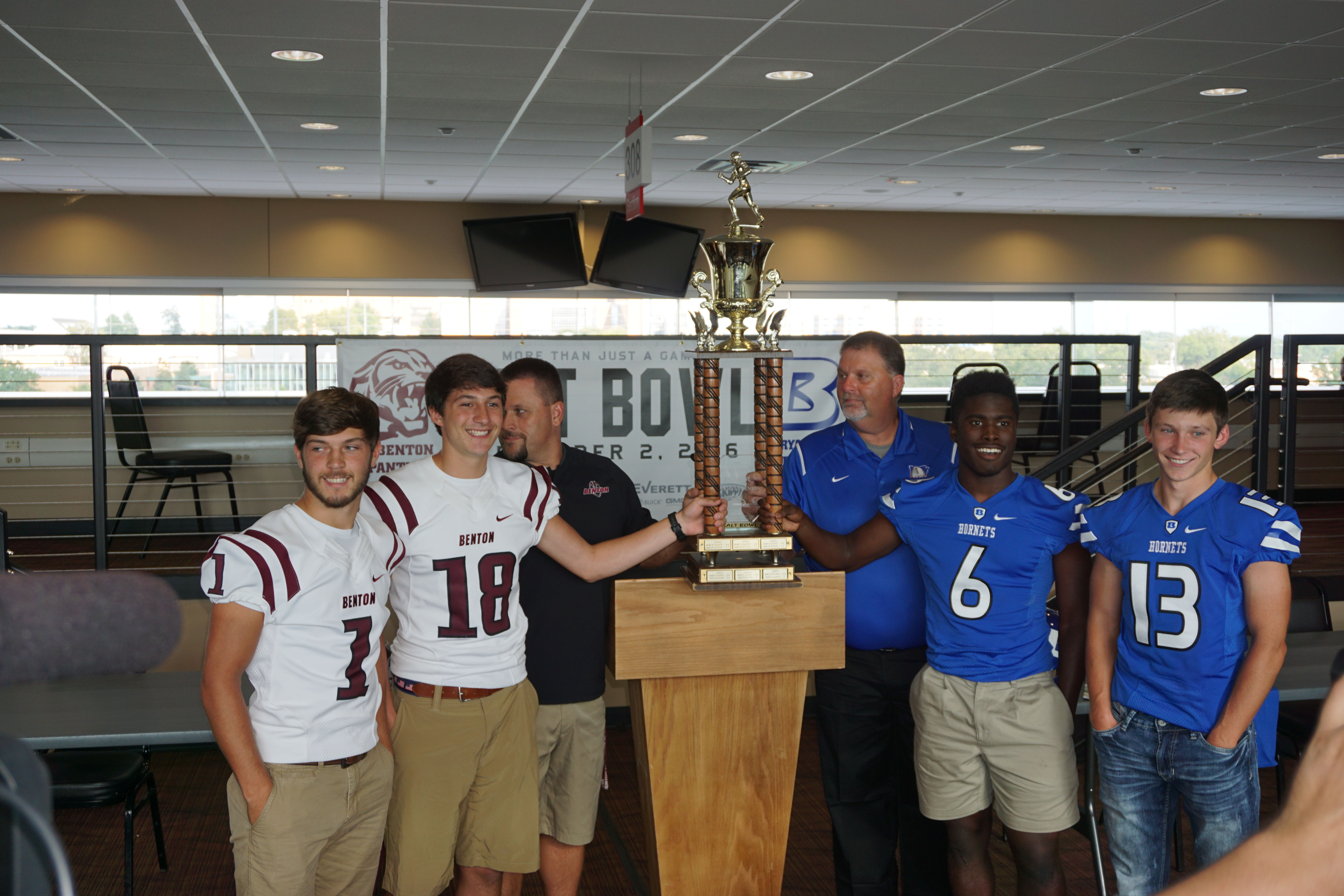 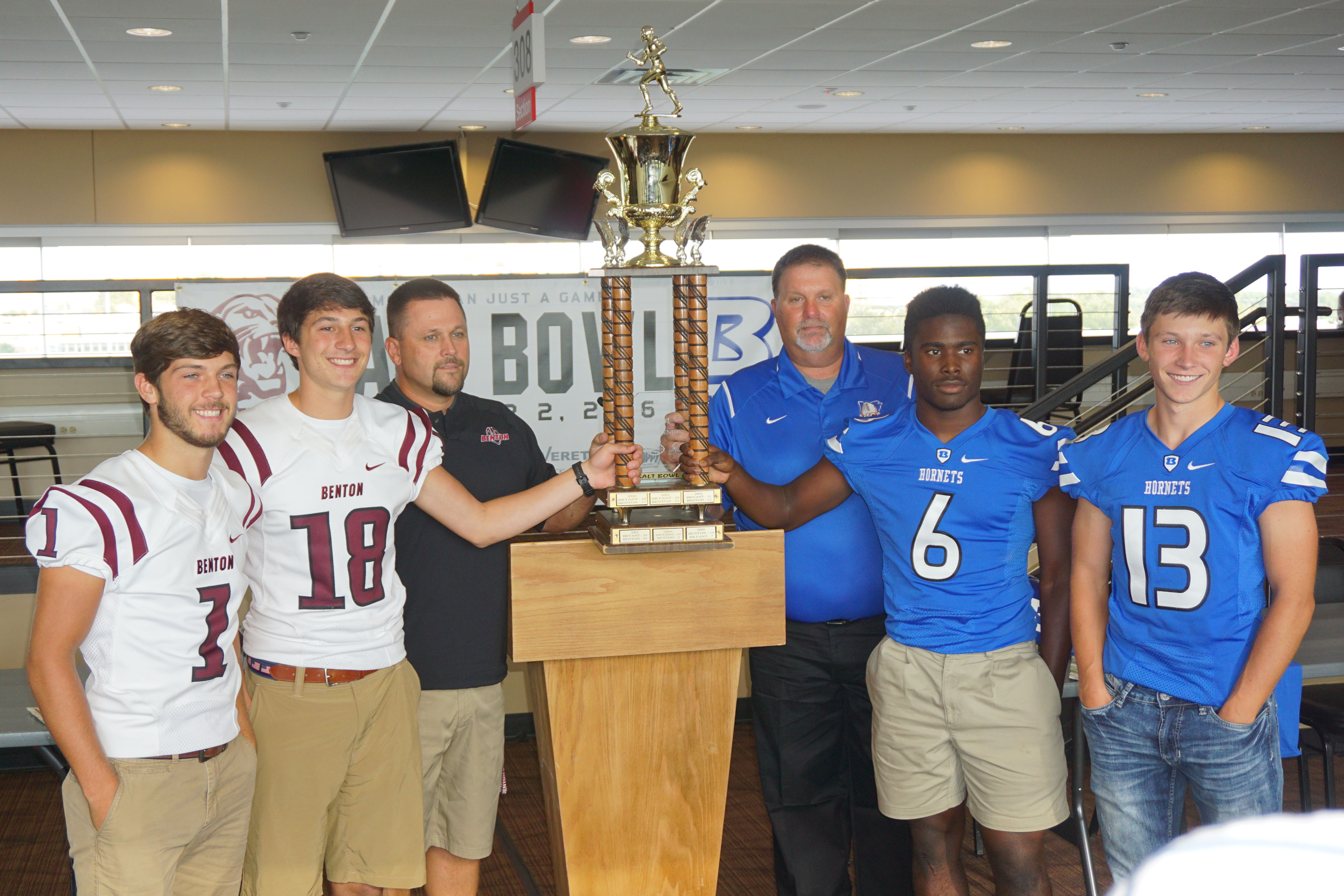 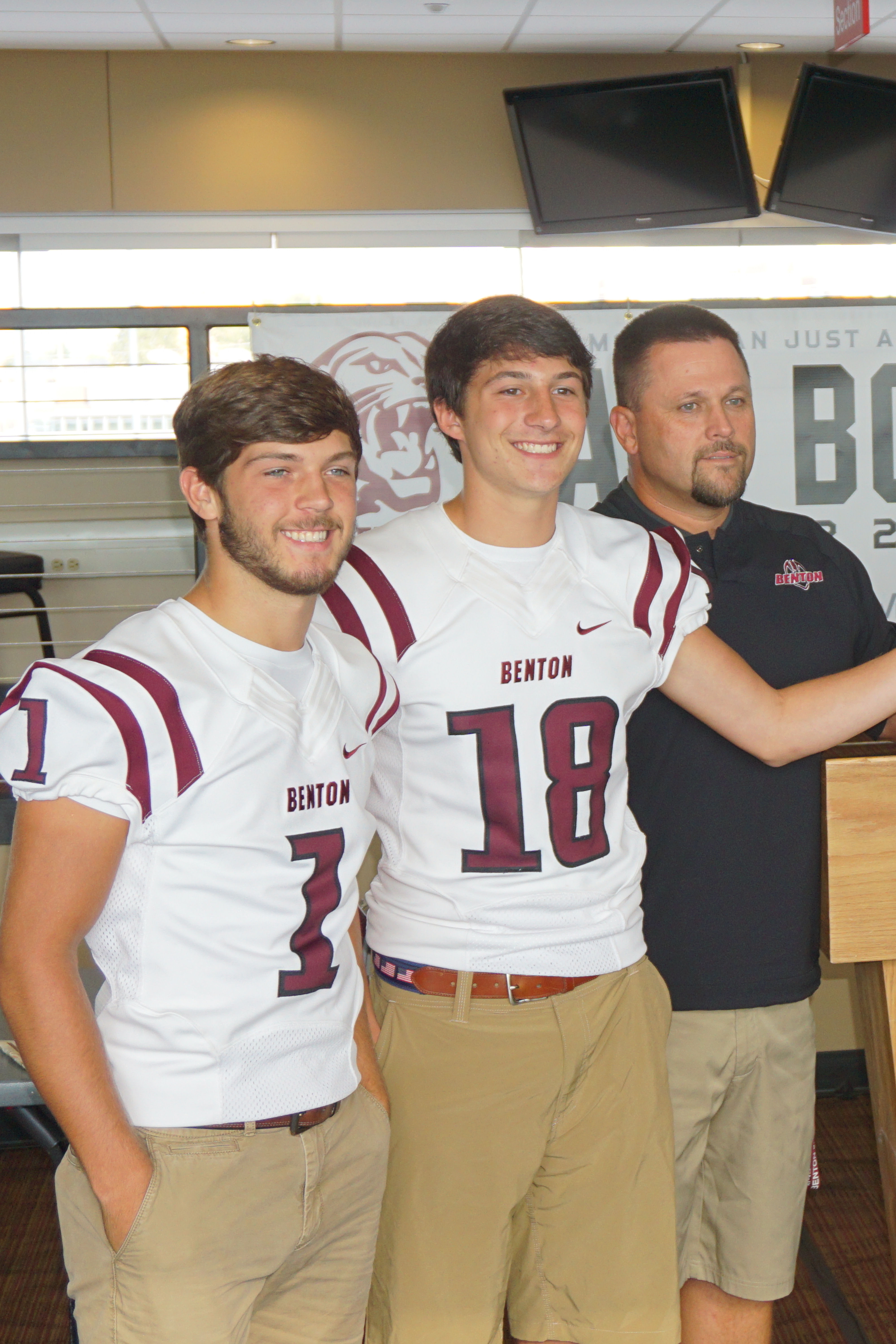 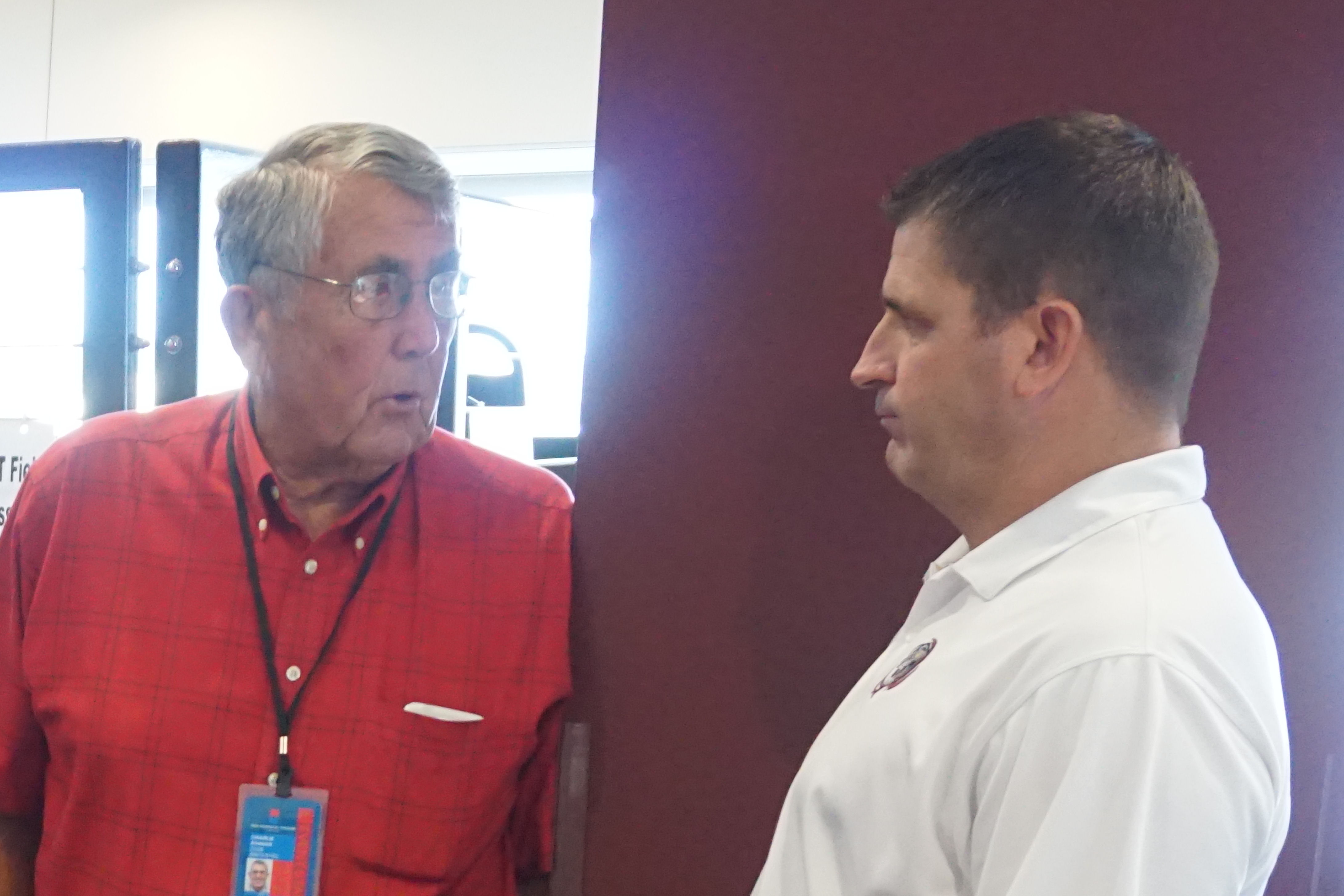 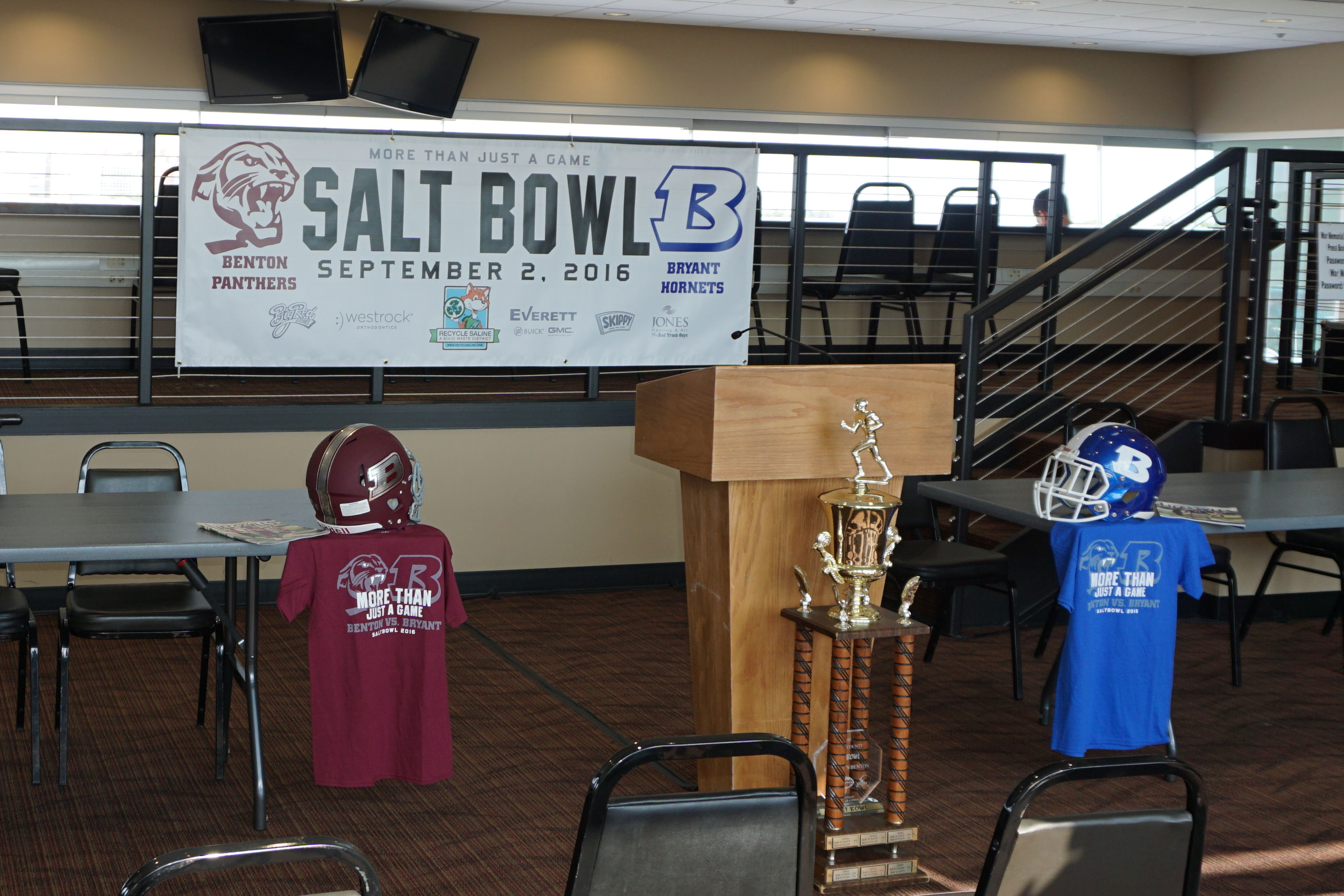 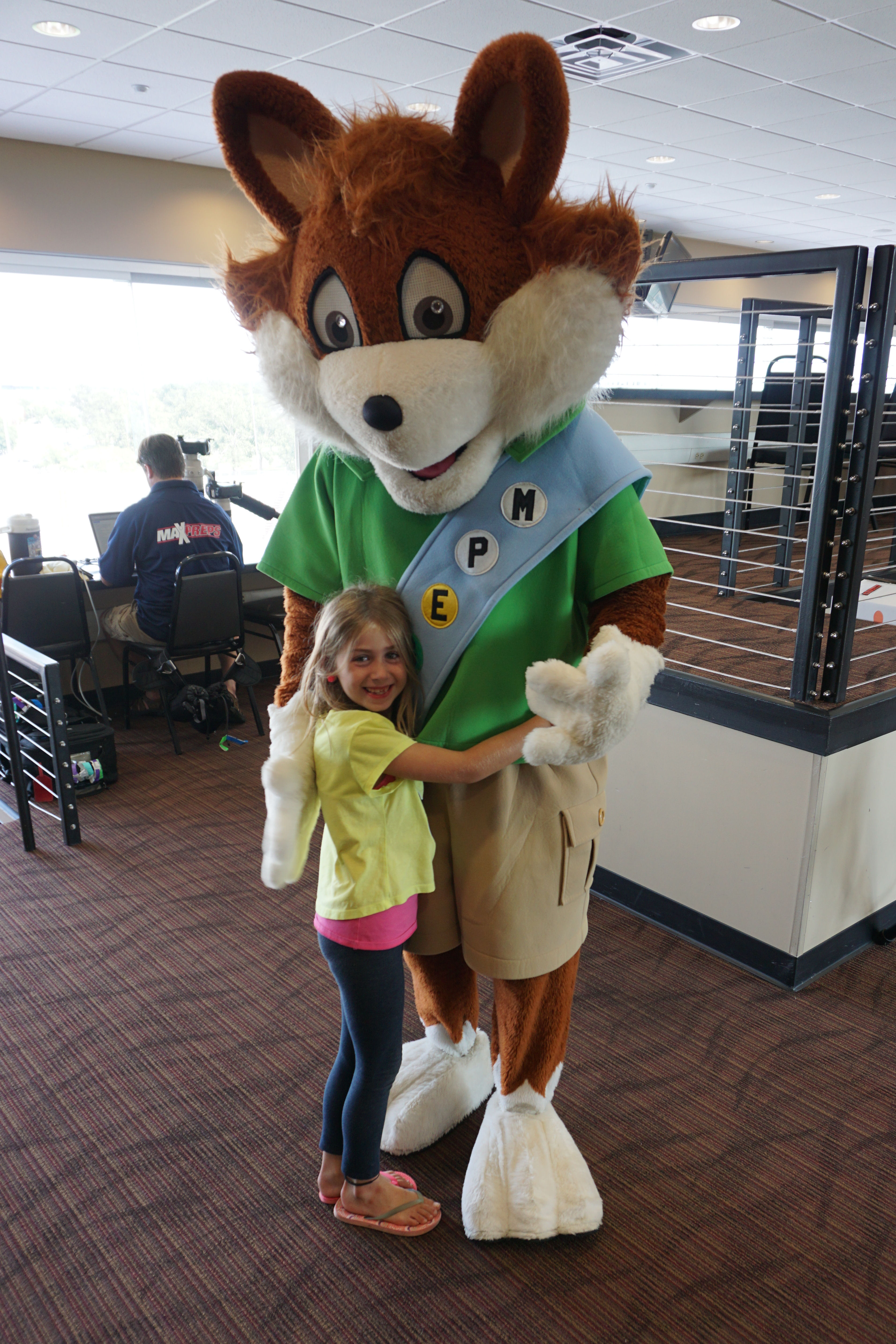 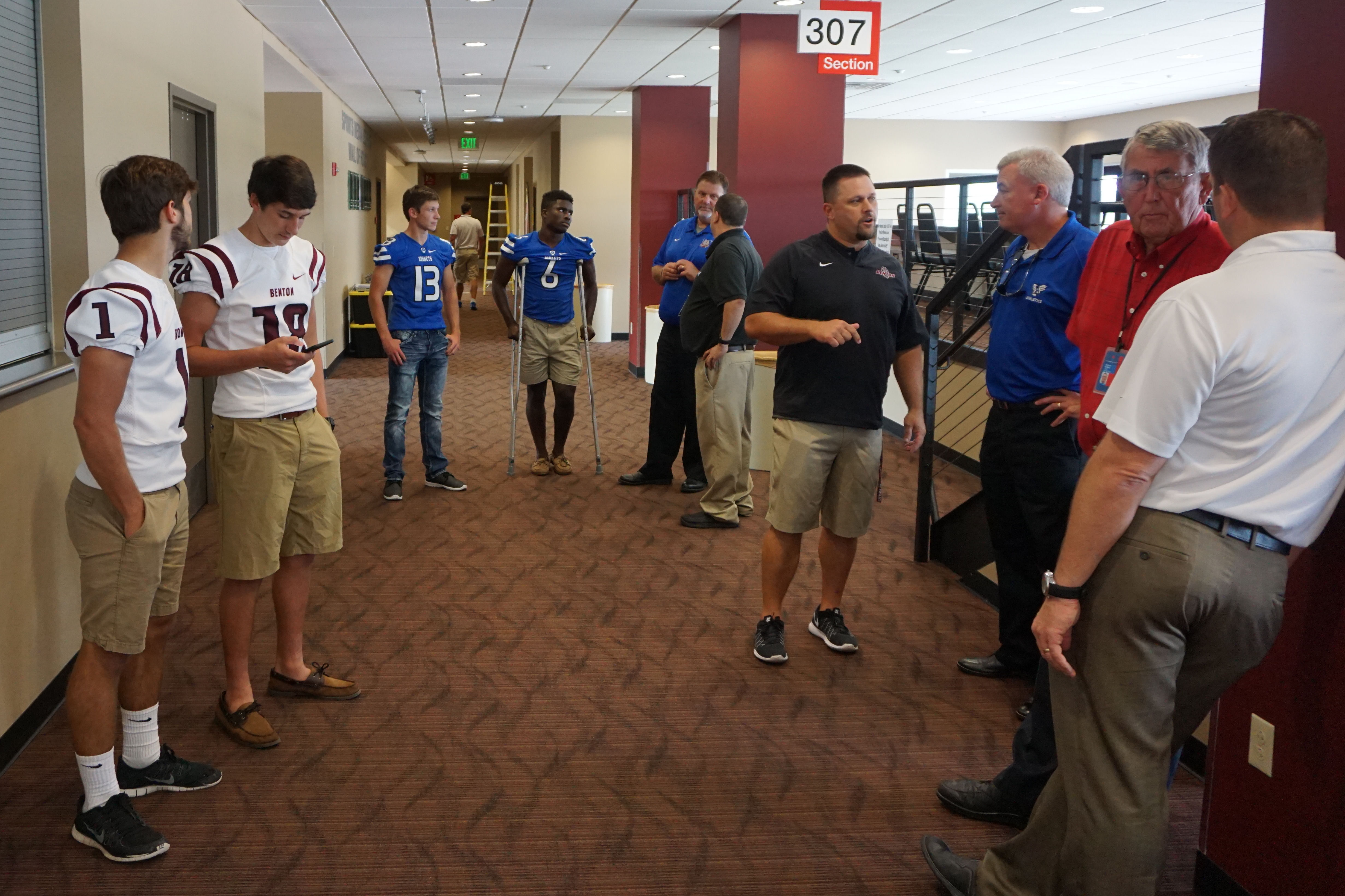 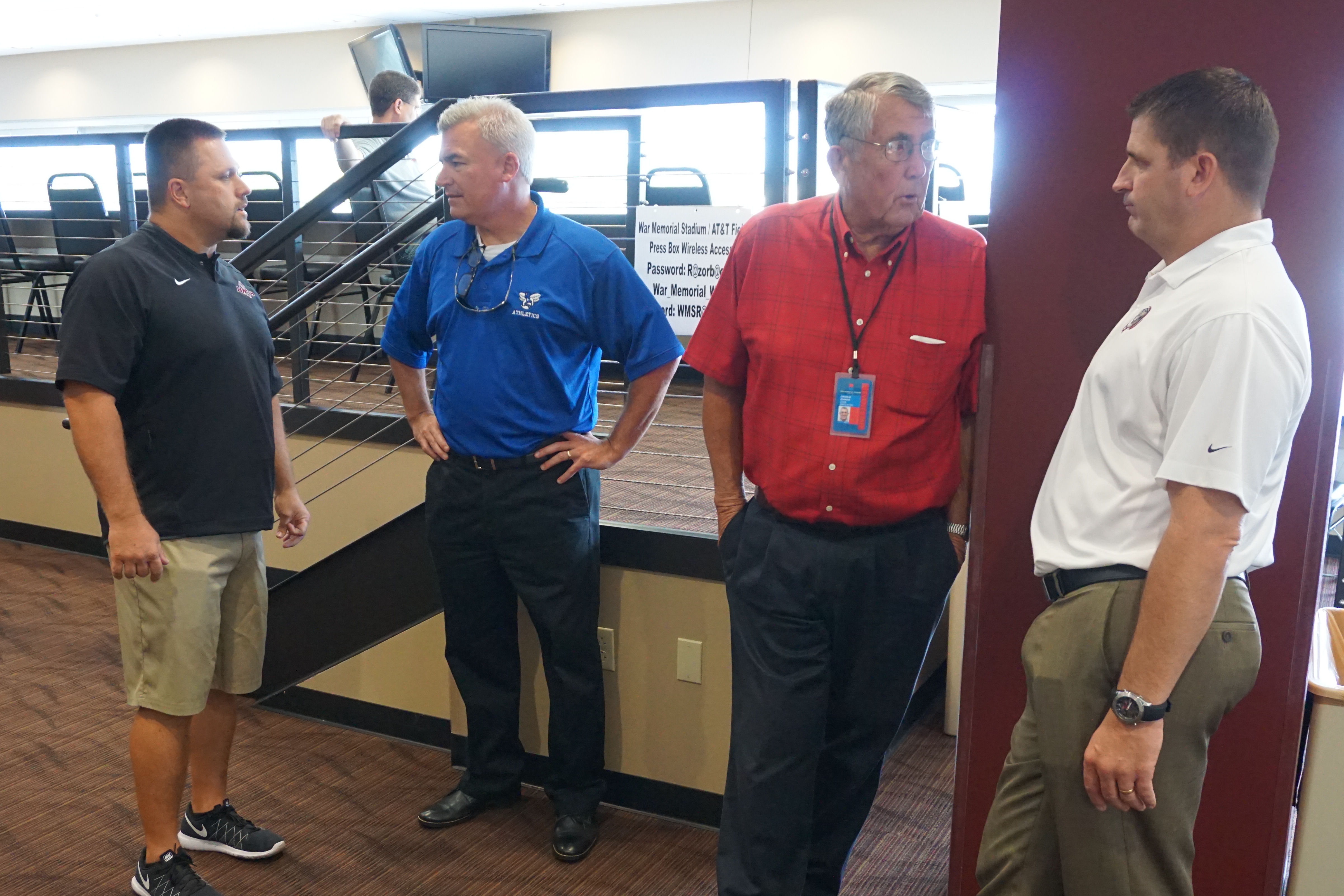 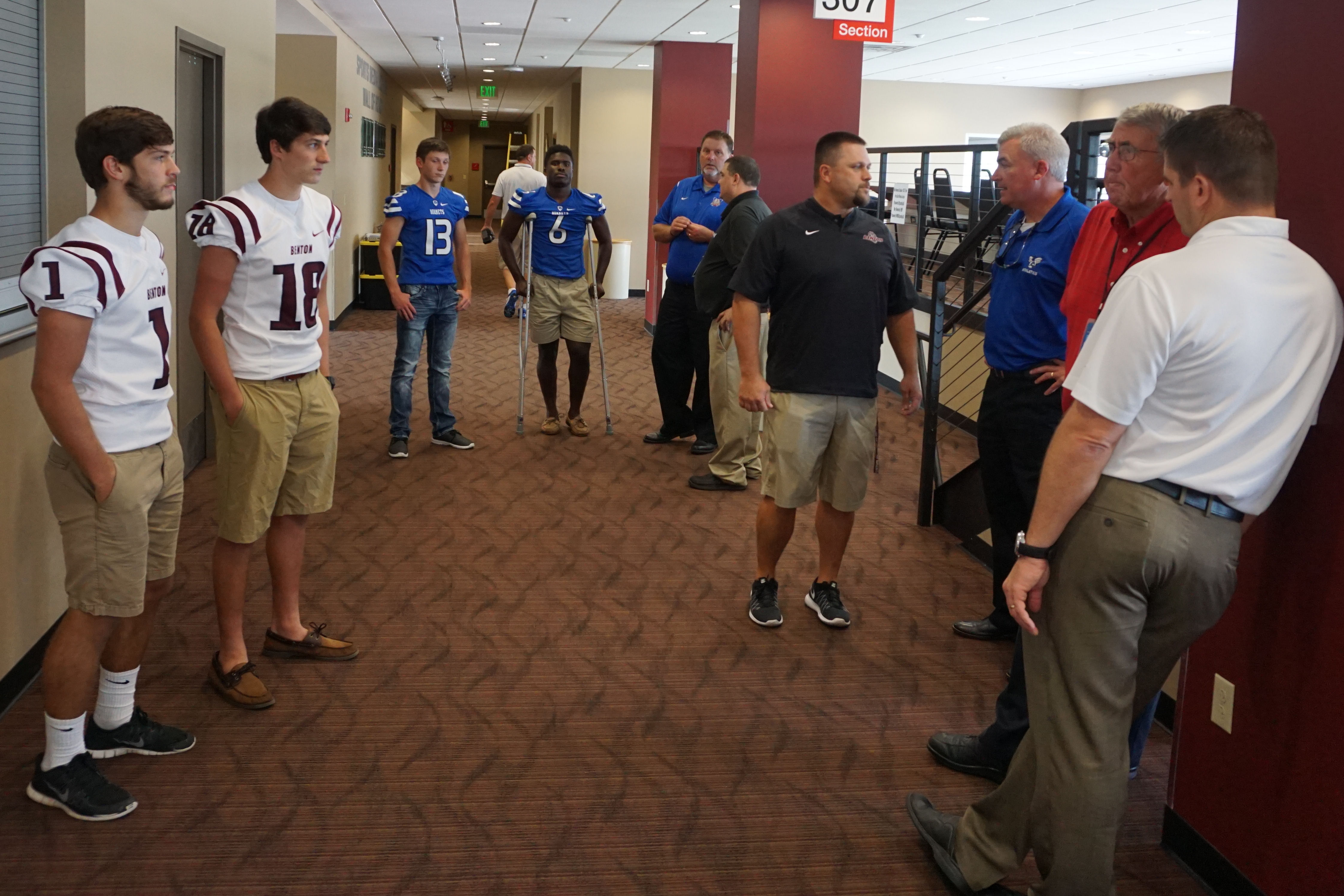 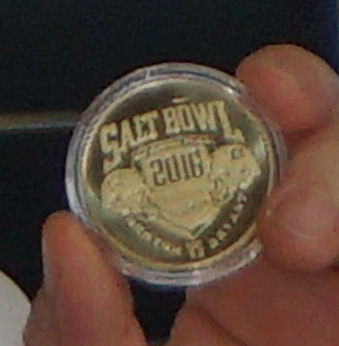