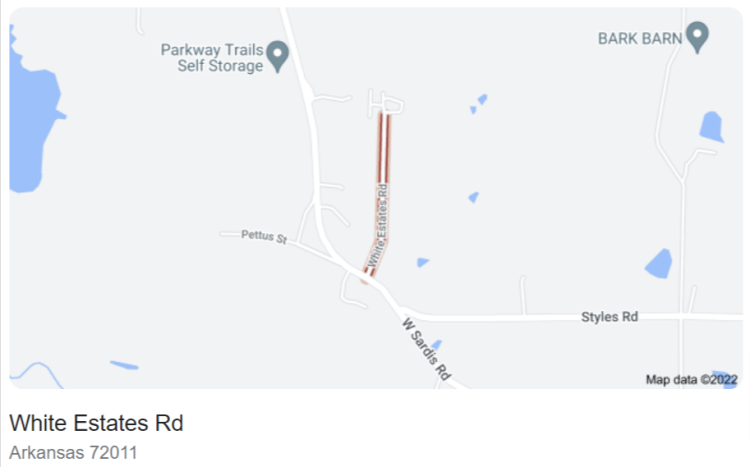 A man advised deputies that his girlfriend, Kansas Garrison (W/F) struck him in the face while he was watching YouTube on his phone. Garrison fled prior to deputy’s arrival. A warrant will be sought for Garrison for Domestic Battery 3rd. 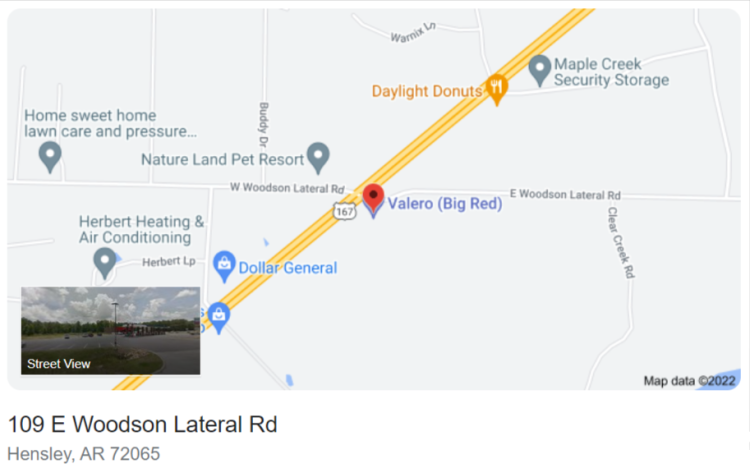 A woman reported that while she was inside the gas station, someone stole her 2014 Black Ford Focus. The vehicle was located off of Atwood, after using the find my iPhone app, abandoned on the pipe line near Ross Lake Road. No suspect info at this time.

Deputies spoke with a woman who reported that her deceased husband’s information being used to file for unemployment. The woman stated she received a letter from the Arkansas Division of WorkForce saying her husband’s information has been used. A report was taken and will be investigated by State Investigators. 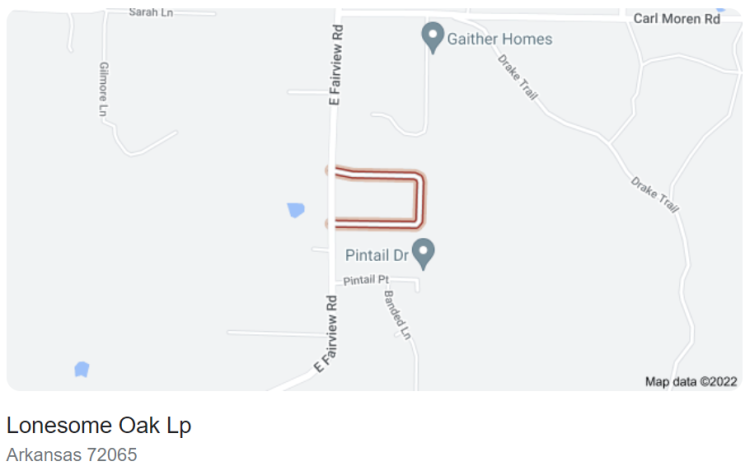 B and E/Theft of Property // Lonesome Oak Loop //

A woman reported that her vehicle was broken into and her purse, with credit cards and other personal items, was stolen. Car and garage were left open and unlocked. 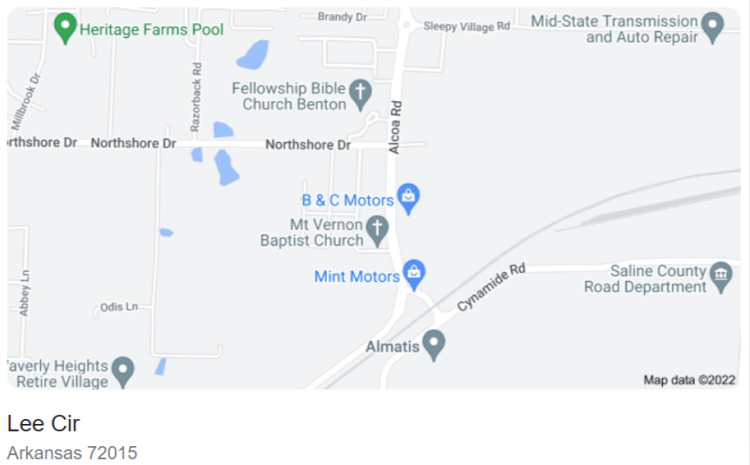 Deputies responded in reference to an accident involving a vehicle vs. a pedestrian. It was advised a homeless man, had been hit by a vehicle, and was laying in the roadway. The man had significant injuries, and was med-flighted to UAMS. 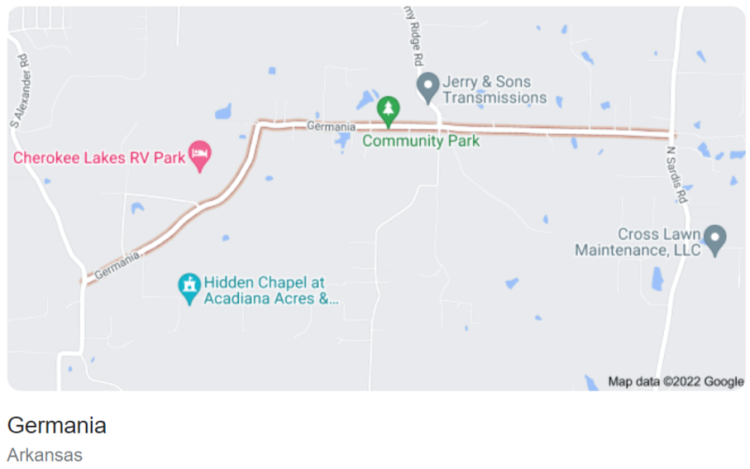 Deputies responded to the theft-in-progress call. A car owner, stated that a male subject was under her car stealing something. Prior to arrival, the suspects left in a pewter-colored truck. Suspects stole a catalytic converter from the person’s car. Suspect (driver of the truck) Jeffrey Hamrick W/M was later found. The car parts were returned. The victim did not want to pursue charges.

Don’t be a volunteer victim.

The SCSO says, “Don’t become a volunteer victim by leaving keys or any items of value in your car and leaving it unlocked. Crimes like these listed in todays report don’t have to happen. It usually only takes once for people to learn this lesson.”

Denied dough, Kiki challenge, Catch me outside & more in the weekend’s SCSO Summary 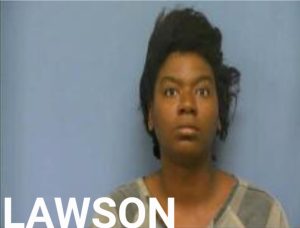 Woman out on bail day after multiple arson charges 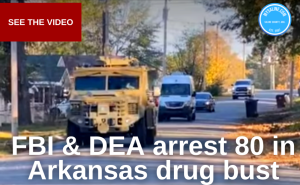 FBI and DEA arrest 80 in Arkansas drug bust, including some in Benton 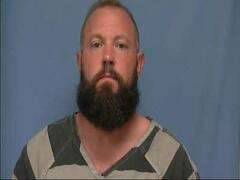 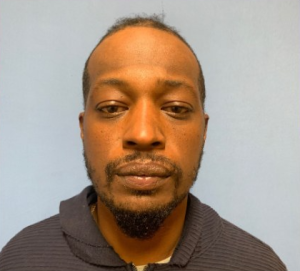 Benton man arrested, charged in girlfriend’s death and abuse of her corpse 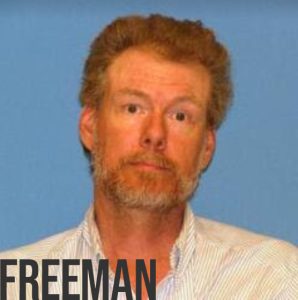 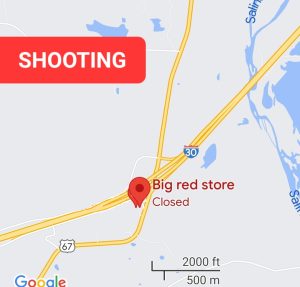 Benton woman turns herself in for shooting of two at Tyndall