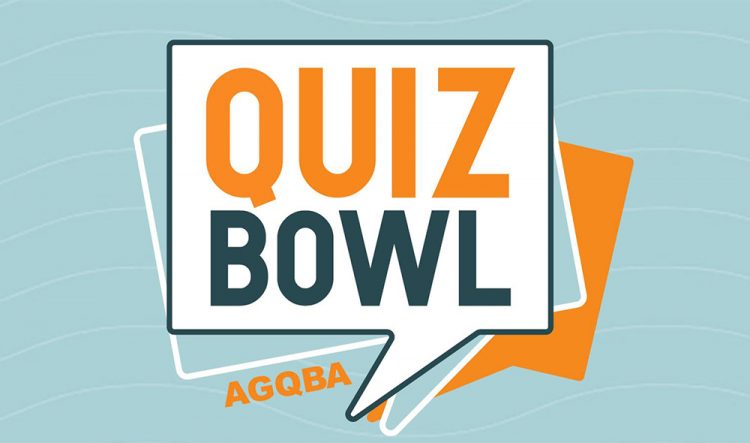 Watch on Arkansas PBS on TV, or on YouTube at this link.

High school students from across the state will showcase their intellect in the annual Arkansas Governor’s Academic Competition “Arkansas Quiz Bowl 2021” airing Saturday, April 24, beginning at 9 a.m. and streaming at youtube.com/arkansaspbs.

A total of 14 teams in seven conferences will compete in the state finals for scholarship money. Arkansas PBS and the Arkansas Governor’s Quiz Bowl Association worked closely together to provide a safe and healthy environment for teams, coaches and staff, while maintaining the integrity of the competition, during the COVID-19 pandemic. The Arkansas STEM Coalition provided laptops for the competition.

The following teams will compete in the state finals beginning at 9 a.m.:

Each match will last approximately one hour. Matches will also be available to stream on YouTube at bit.ly/arquizbowl2021 when they air.

“Quiz Bowl” is a celebration and recognition of scholarship that has been an Arkansas PBS tradition since 1985. In a series of questions, players must display their knowledge in literature, math, science, history, art, music and economics. Teams from across the state compete for the chance to represent The Natural State in national tournaments.

The Arkansas Governor’s Quiz Bowl Association holds regional tournaments around the state during March. Teams are assigned to a site, and a random drawing places the teams on the pairing schedule. A percentage of teams in the tournament advance to the state tournament. The top two teams from each classification advance to the State Conference Finals.