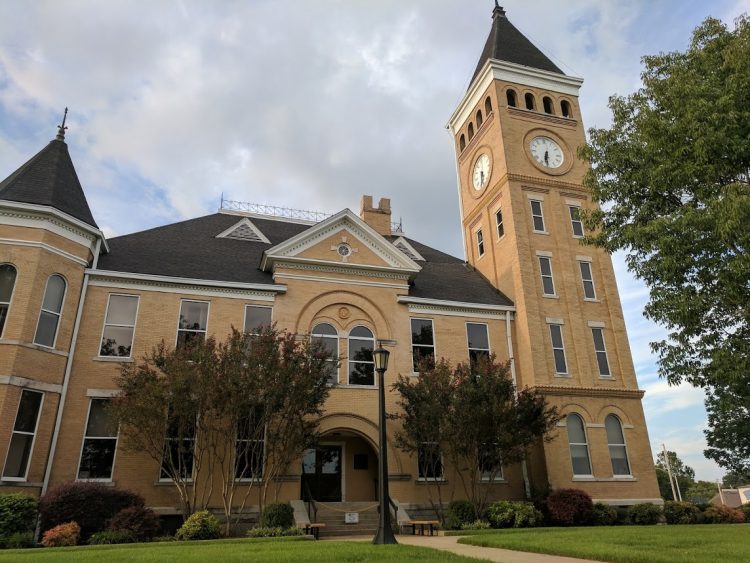 She will be the first woman appointed as circuit judge in Saline County. Her term will begin on December 18, 2017, and expire on December 31, 2018. She is married to Doyle Webb, who serves as Chairman of the Republican Party in Arkansas.

“I have known Barbara Womack Webb for many years and observed her commitment to public service, her experience as prosecuting attorney and her knowledge of Saline County. I am confident that her extensive courtroom experience has well equipped her to serve as Circuit Judge for the 22nd Judicial Circuit. She will do an outstanding job in this new role.”

Barbara Womack Webb is the chief executive officer of the Arkansas Workers’ Compensation Commission. She is a graduate of the University of Arkansas School of Law in Little Rock, Arkansas, and has been a licensed attorney since 1982.

She has served as the prosecuting attorney for the 7th and 22nd Judicial Districts, and in 2005, she was appointed as an administrative law judge for the Arkansas Workers’ Compensation Commission.

She has served as a special associate justice of the Arkansas Supreme Court. She also has served with the Arkansas Ethics Commission, Arkansas State Crime Lab Board, Arkansas Coalition for Juvenile Justice, and the U.S. Department of Justice Anti-Terrorism Task Force.