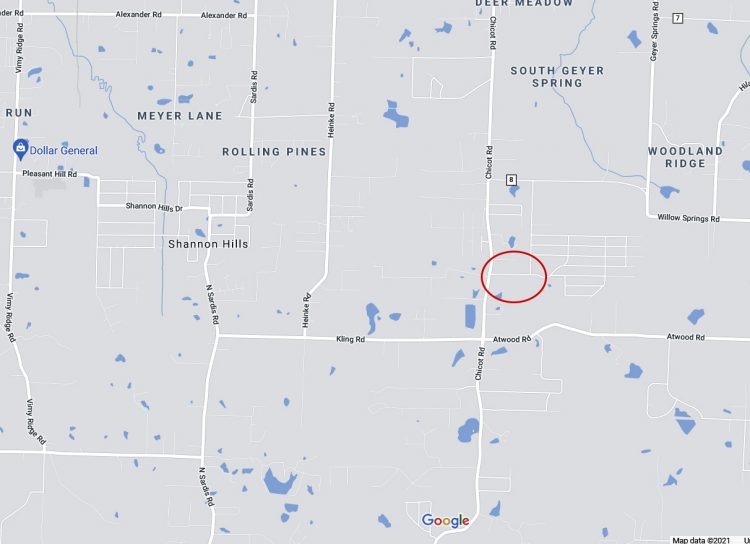 A man was attacked by seven dogs as he rode his bicycle through a Mabelvale neighborhood on Sunday.

On April 25, about 7 p.m., a deputy from Saline County Sheriff’s Office (SCSO) responded to a call about a dog attack. Upon arriving at the scene, the deputy spoke to a witness who said she saw seven dogs attacking a white male. The witness stated she saw a large St. Bernard and tan English Mastiff drag the victim across the road before releasing him.

The victim stated he was riding his bike and the dogs came from Kim Miller’s yard, attacked him and dragged him across the street. The deputy observed that the victim had numerous lacerations on his arms as well as a large laceration with possible artery damage to his left calf area. A tourniquet was placed in the groin area on the victim’s left leg due to the deep laceration and bleeding. An ambulance took the victim to a hospital.

The SCSO animal officer responded to the scene, and made contact with Kim Miller and James Maxwell, the owners of the dogs. Miller and Maxwell were both cited for Vicious Dog and both dogs were surrendered.