Residents from the Sardis community spoke at the Saline County Quorum Court meeting Tuesday night to air their concerns about a resident igniting explosives. That discussion begins at the 9:45 mark in the video above.

Several residents addressed the Justices of the Peace and other county officials, telling of their experiences with a neighbor near Germania and N. Sardis who they say has consistently set off heavy fireworks and tannerite.

Jeanie Bennett passionately presented a list of times where she has kept track of the explosions. She pounded on the lectern repeatedly as she spoke, to demonstrate the noise. She said there’s a woman nearby who is recovering from a heart attack and that her dog won’t go outside at night because of the noise. She also said their pond hasn’t seen geese or ducks in months.

Bennett pleaded with the Court, “He’s a health hazard to people, he’s a menace to wildlife and to family pets. Please, we don’t want to change the laws. We want him stopped. You are the people who govern us. Please help us put a stop to this.”

The court briefly discussed that they had previously considered enacting an ordinance against fireworks. County Attorney Clay Ford stated that the state has an ordinance regarding the sale and use of fireworks. Some cities have ordinances about the limits of using fireworks, but the county does not. Sheriff Rodney Wright stated that they could possibly make a case for disorderly conduct.

Ford stated that if the explosions are indeed ongoing, then there might be a case that the neighbor is doing this “with a purpose to annoy and alarm, and that if the Sheriff were to cite him, in my opinion, a district judge would find him guilty of disorderly conduct.” 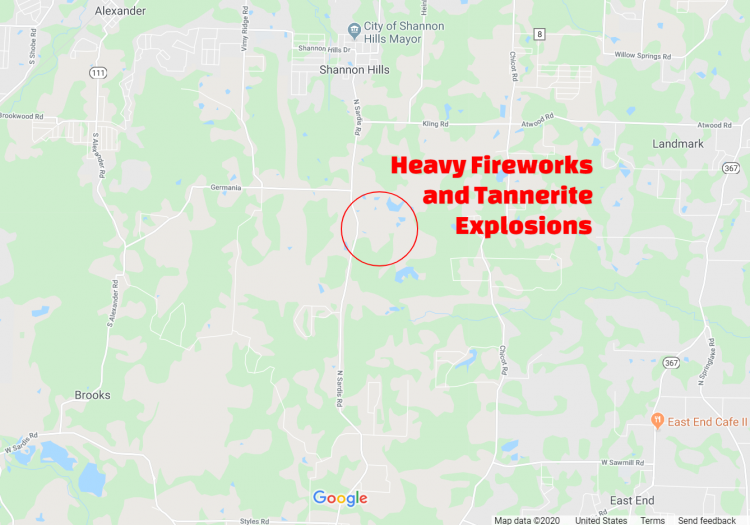 The meeting ended without a motion to make an ordinance. Watch MySaline for any updates to this story. 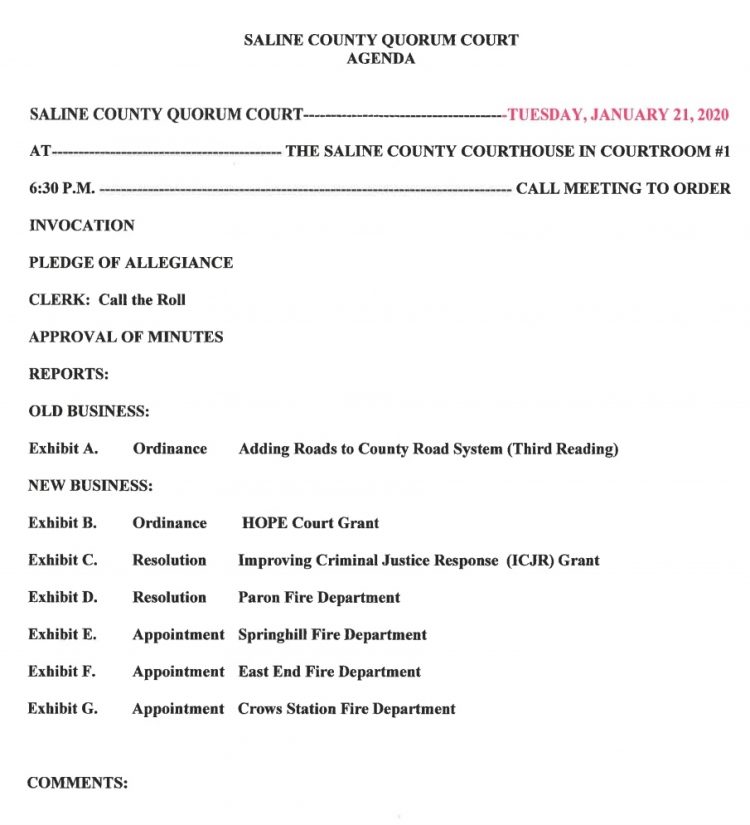 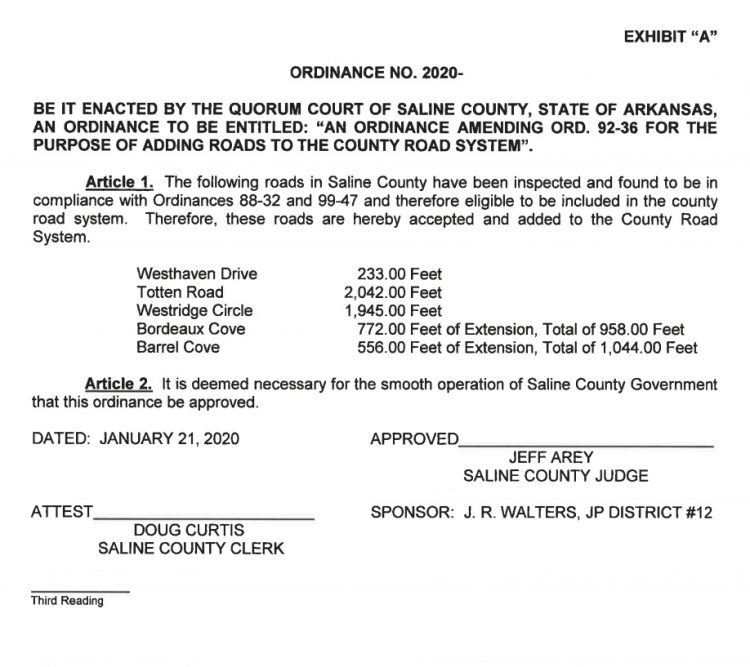 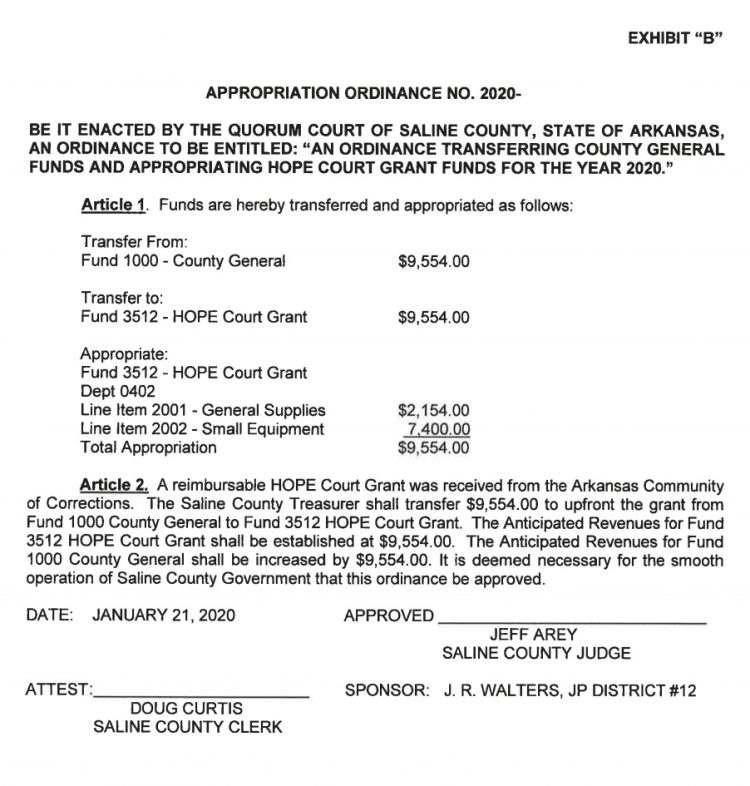 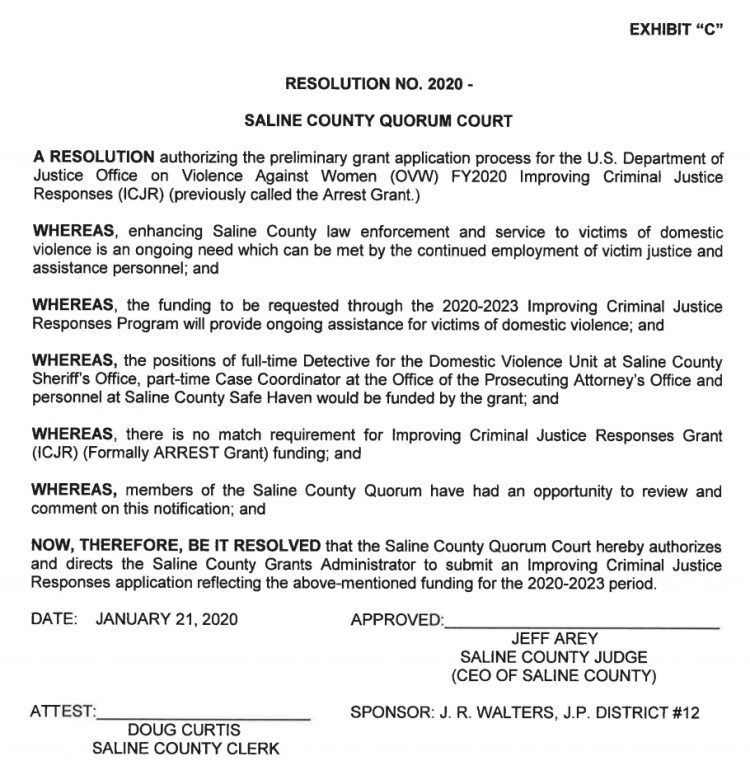 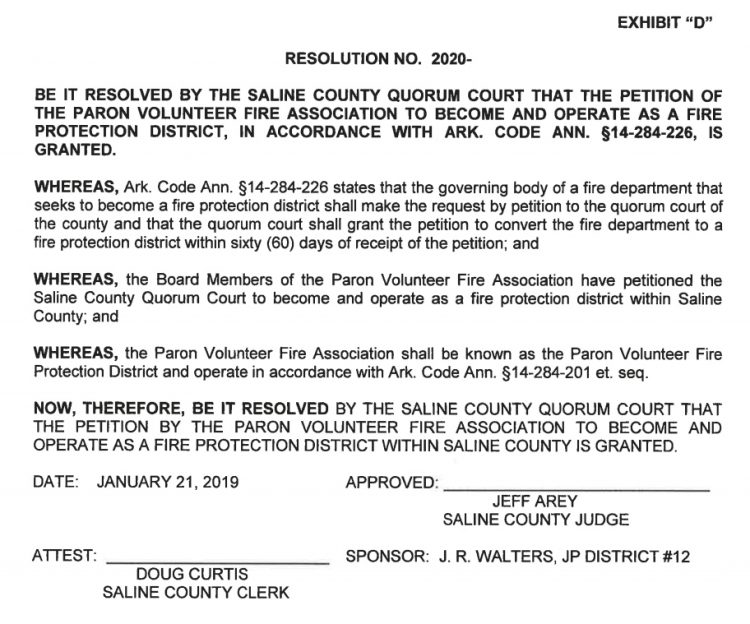 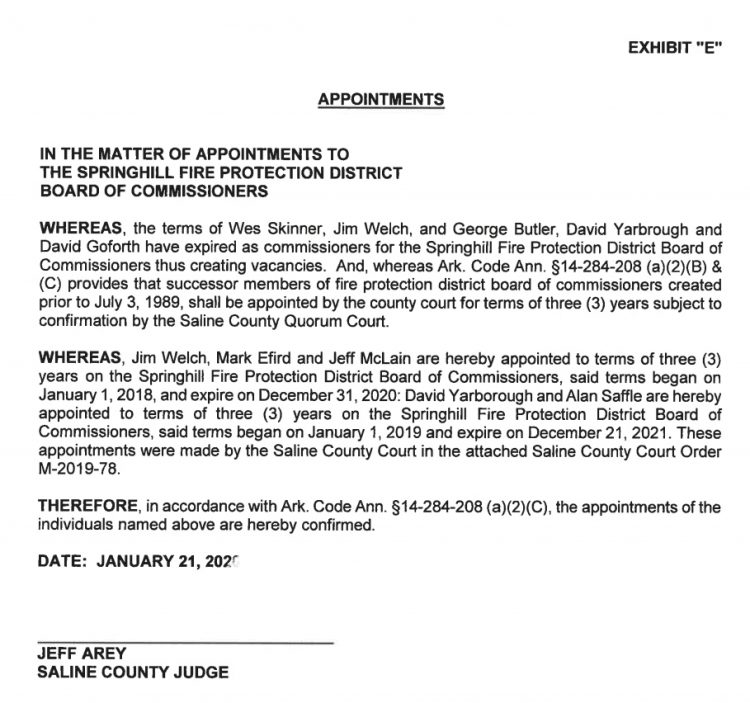