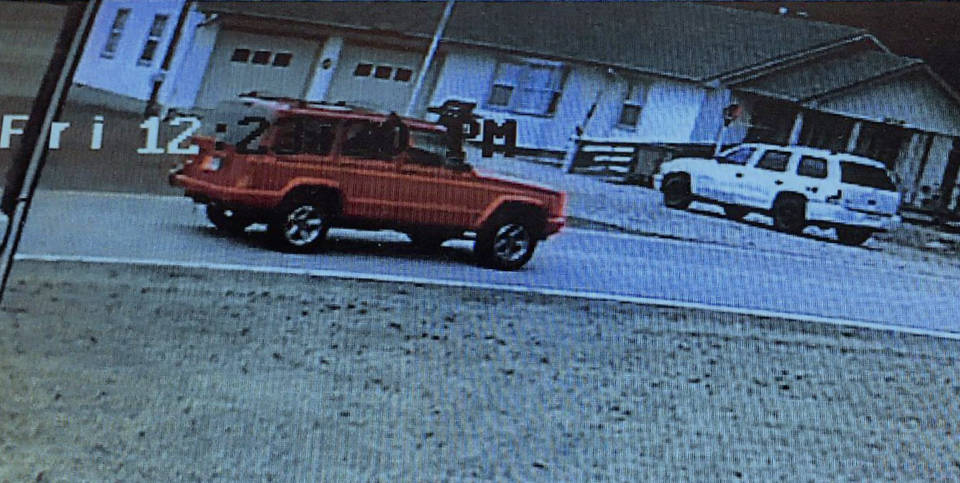 The Saline County Sheriff’s Office (SCSO) is asking the public to help identify these subjects and vehicles.

If anyone has information about these events, you are asked to contact the Saline County Sheriff’s Office Crime Tip Hotline at 501-303-5744 or call 911. The Criminal Investigation Division of the SCSO can be reached at 501-303-5609. Information can also be relayed through scsosheriff.org.

The Criminal Investigation Division (CID) has a video from a scene from a scene near the 24000 block of Chicot Road. The image above is a screenshot from the video.

The driver was in a white 4-door Dodge Durango with damage to the driver side and rear. There appears to be no license plate.

According to the CID, in the video, a red 4-door Jeep Cherokee appears to be the lookout for the burglary.

Recently, one (SCSO) shift took three reports of daytime burglaries, all in the same area. Later in that shift, a fourth attempted burglary report was taken with the same Method of Operation (door kicked in) about one mile north of three burglaries already reported.

Do not take action if you encounter these subjects or vehicles – immediately call 911. 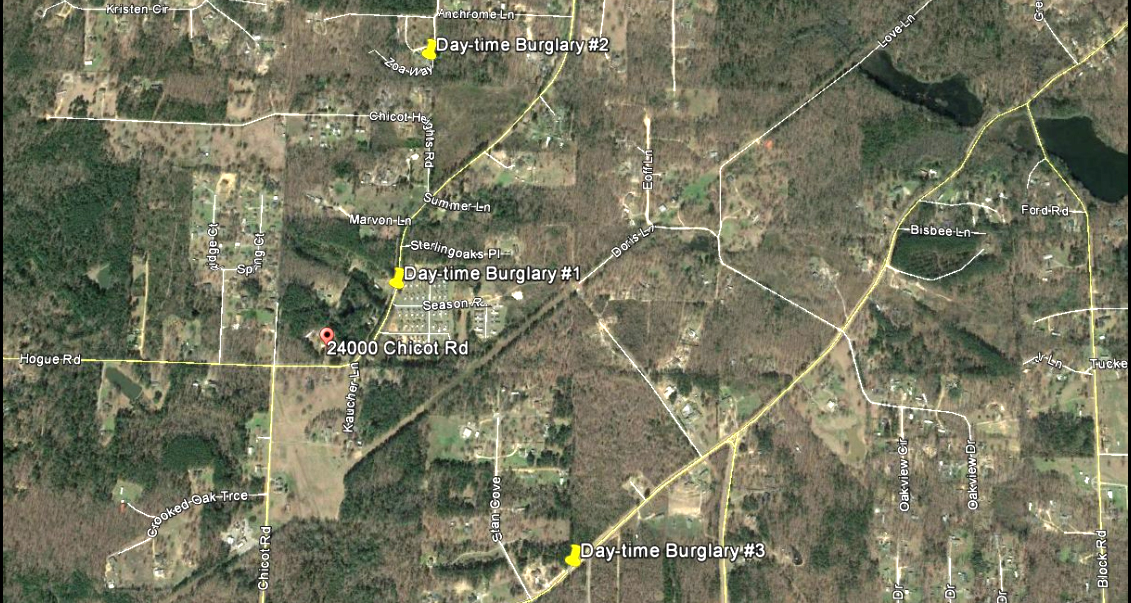