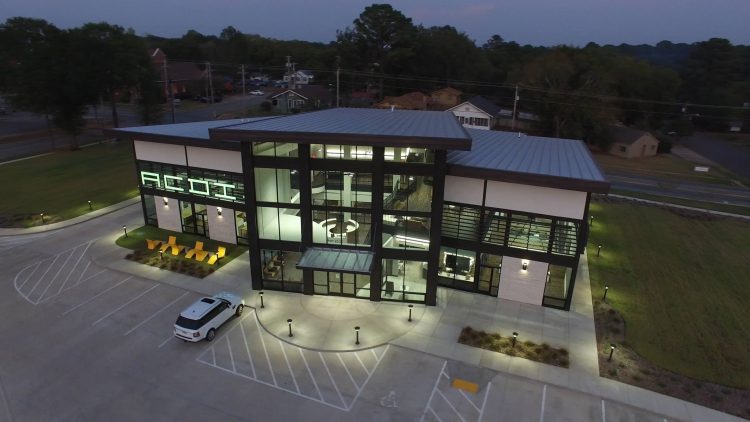 Photo by Jackson Lowry. Scroll to end for inside photos.

Congratulations are in order for those behind the construction of of tech company ACDI’s new headquarters in downtown Benton. Harco Constructors, who built the new facility for the international tech company, received an Excellence in Construction Award from the Arkansas chapter of Associated Builders and Contractors (ABC) at a banquet in Hot Springs on April 7th. 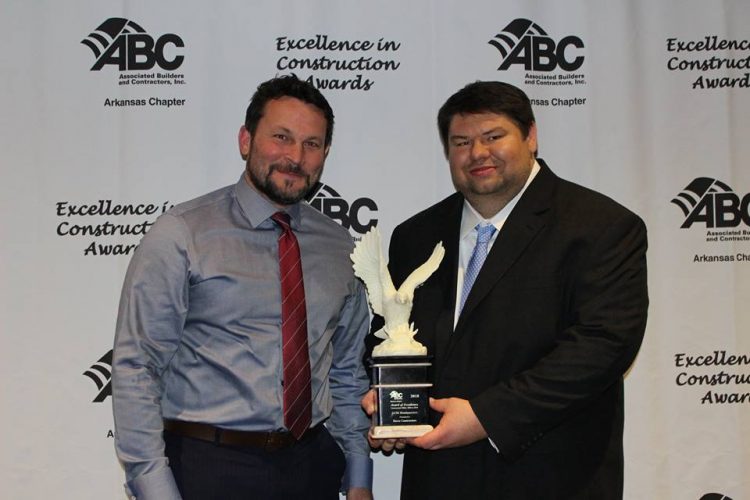 Niklas Harper, Harco’s project manager for ACDI, received the award. Also attending the event were Brian Black and Michael Hughes of Black, Corley, Owens and Hughes Architects of Benton, designers of the building, and Leslie Black, the interior designer, along with other representatives of Harco Constructors.

“This was a team effort all around,” said Harper. “We always appreciate the great work of Brian Black and everyone at BCO&H, and Josh Lane and all the folks at ACDI were fantastic to work with.”

This marks the seventh EIC Award for Harco since 2010 and second from a building designed by Black, Corley, Owens and Hughes. The first was for Bale Honda of Little Rock, now McLarty Honda, located on Colonel Glenn.

ABC also honored Fureigh Electric with an EIC for its work on the electrical components of the ACDI building. 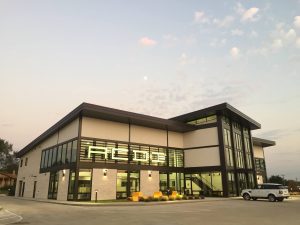 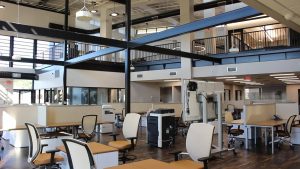 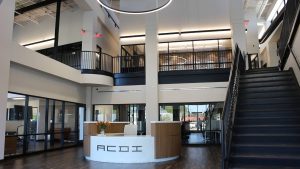 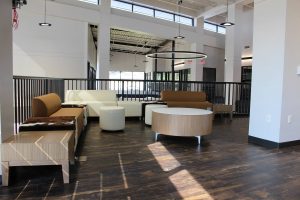