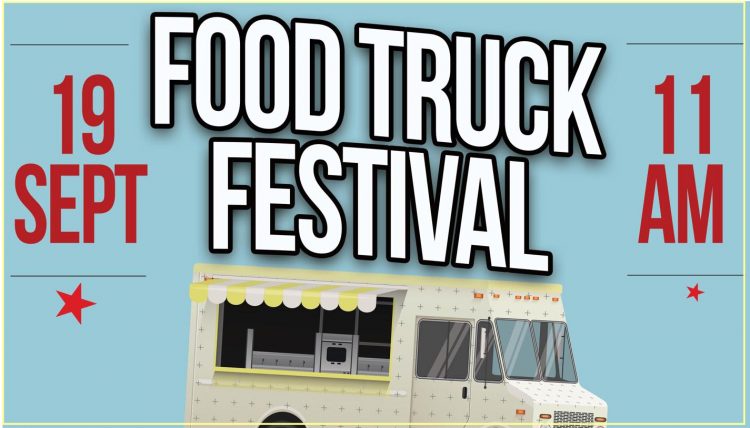 It used to be a Fred’s store in Haskell, and after it closed and went dormant, locals wondered what would come next. Turns out it’s storage units, which is apparently a booming business these days, as we’ve seen a few opening.

All that said, Smart Storage USA is having their grand opening, along with a Food Truck Festival on Saturday, September 19th from 11 a.m. to 5 p.m. The address is 6027 US-67 in Haskell, near the intersection at Highway 229.

According to their social media, they will have several food trucks, tables, chairs and tents with socially distant dining. 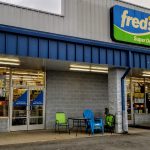 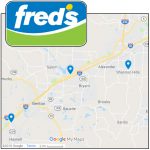