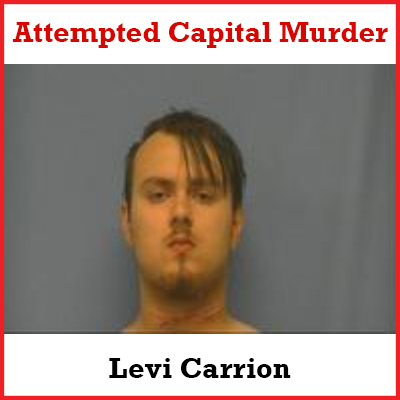 A Bryant 19-year-old is charge with Attempted Capital Murder after a stabbing incident over the weekend.

Early Saturday morning on August 3rd, 2019, at approximately 2:35 a.m., the Bryant Police Department responded to a 911 call at 2011 Oak Hill Road, where the victim advised she was in need of medical care from being stabbed. Officers arrived on the scene and found the victim bleeding from severe wounds to her arm and neck area.

While one officer applied a tourniquet to the victim, other officers searched the apartment and found the suspect, Levi Carrion, age 19, in the bathroom. Carrion was immediately taken into custody.

Carrion’s bond was set Monday afternoon at $500,000 in the Saline County District Court. There is still an ongoing investigation involved with this case at this time. Watch for updates on this story as more information becomes available.

A Bryant 19-year-old was arrested this weekend on Attempted Capital Murder Charges. Officers with the Bryant Police Department responded to a call Saturday morning, August 3rd, 2019, to Oak Hill Road.

Levi Carrion was taken into custody and booked in at the Saline County Jail for Criminal Attempt to Commit Capital Murder. According to the investigator the case is still ongoing at this time. Watch for updates on this story as more information becomes available. 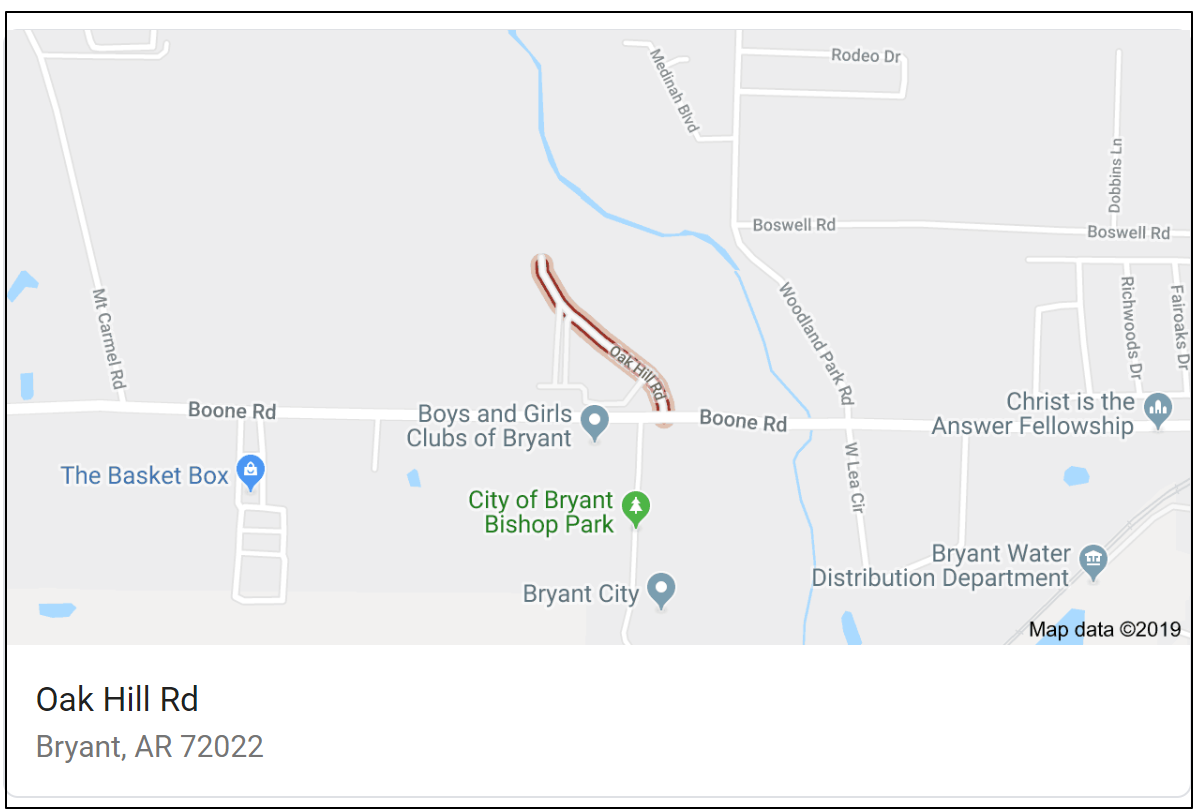