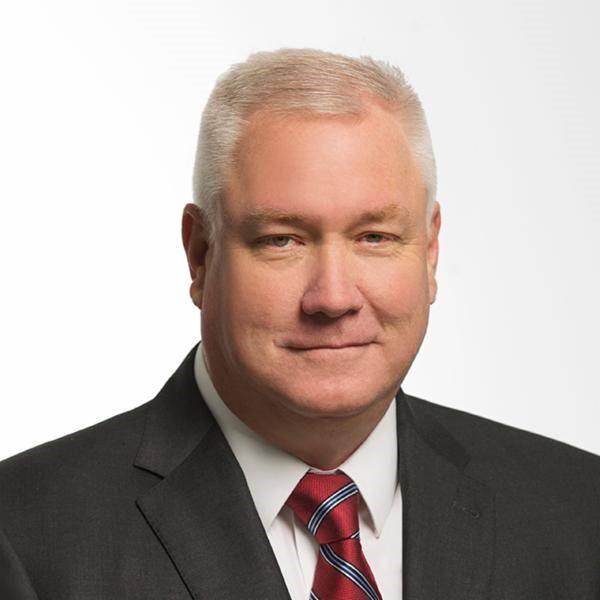 Governor Asa Hutchinson has appointed a member of the Arkansas Economic Development Commission to implement and coordinate the COVID-19 vaccine distribution program in Arkansas.

Colonel Ator, a retired Air Force Wing Commander, serves as the director of Military Affairs in the Arkansas Department of Commerce. His military logistics and supply-chain experience uniquely equip him for this task, Governor Hutchinson said today in announcing the appointment.

“Colonel Ator is the right person for this urgent mission,” Governor Hutchinson said. “As wing commander, he oversaw more than a thousand airmen along with planes and equipment worth more than $2 billion. C-130 cargo planes often are involved in humanitarian missions, and there is no more pressing humanitarian need than getting this vaccine to Arkansas citizens.”

During Colonel Ator’s command, the 189th Airlift Wing at Little Rock Air Force Base was the largest C-130 wing in the Air National Guard. They provided aircrew combat airlift training for the US military services and foreign allies. The wing also prepared airmen for combat deployment and for state duty following disasters or during domestic emergencies, such as the current pandemic.

Colonel Ator and his wife, Michelle, live in Little Rock. Their son is a second lieutenant in the United States Air Force, and their daughter is a freshman at the University of Colorado.