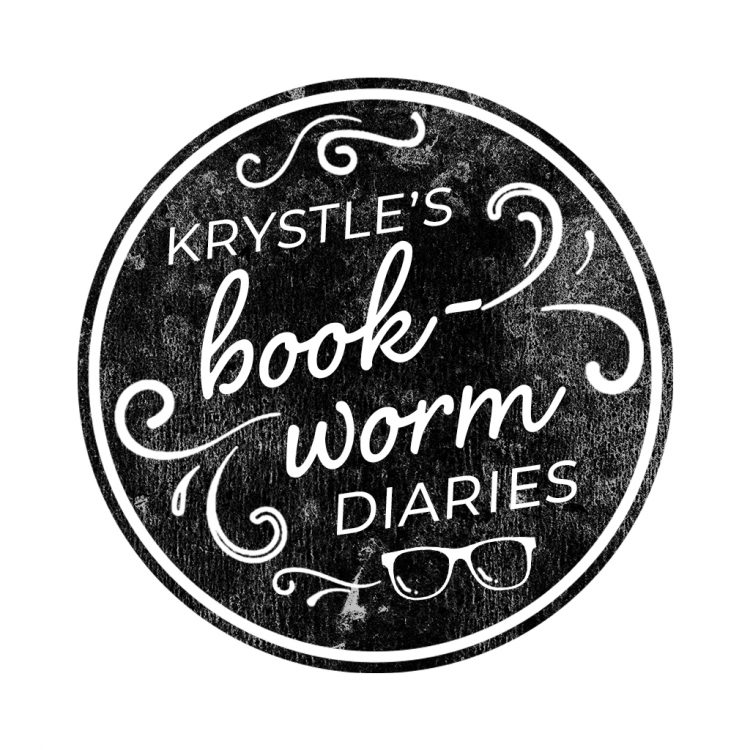 Three Nonfiction Reads
(and the podcasts to listen to after)

BOOK: Before and After by Judy Christie and Lisa Wingate

This is the true story of children who survived Georgia Tann and the Tennessee Children’s Home Society. If you haven’t heard this story, it is mind blowing and heart wrenching. Georgia Tann ran an orphanage in Memphis for decades – and calling it an orphanage is generous. Ultimately, Georgia was preying on desperate pregnant women and stealing their babies, then putting them up for adoption and making a profit. This book focuses much more on the people who survived this and how it affected their lives and families when they found out. Lisa Wingate actually wrote a novel called “Before We Were Yours” inspired by the TCHS, and some of the victims only realized they were survivors AFTER that novel came out!

One of my favorite true crime podcasts, Southern Fried True Crime, has a great episode about Georgia Tann and the TCHS. It makes a great companion to this book because it gives a more in depth look at Georgia Tann, where the book focuses more on the families and aftermath.

Radium Girls is the tragic and infuriating true story of the women who worked with radium in factories and became mysteriously ill, many even dying and leaving doctors baffled. This story is wild, y’all. These women fought while sick and dying to expose corporate corruption and reform workers’ rights. All of this in the 1920’s when women were also fighting for the right to vote! It’s a story you may not have learned in history class, but it was a major milestone in US history in science, in the work force, and in the judicial system.

Medical Mysteries is a podcast I found on Spotify and they have a two part episode on the Radium Girls that really covers what happened to them from a medical perspective and their legal struggle for justice which was unprecedented at the time.

Catch and Kill covers the fall of Harvey Weinstein, the courageous women who spoke up, and a journalist’s struggle to tell the story. I loved that this book simultaneously exposed sexual abuse AND gave a behind the scenes look at how journalism works. The fact that this story is not only that of survivors, but also that of how carefully and delicately it had to be handled by the journalists working to report it was so interesting to me. I had been wanting to know more about the scandal since it broke in the New York Post, so I read the book with rapt attention. Parts of it were difficult to get through, and it definitely wasn’t the kind of content that I could binge read. However, it was incredibly well written.

The podcast, also by Ronan Farrow, has interviews with many of the key players in this story and I was impatiently waiting for each new episode week after week. Now it’s finished, so you won’t have to wait like I did!