Hey dear readers! How many of y’all are trying to raise future bookworms? I’ve got a bookworm in training at my house, and with school letting out nine weeks early, and most of the fun hangouts closed down for the time being, he’s been doing a lot of reading. I’m so proud! We’ve had many good book discussions this year, and this week I asked if he would recommend any books to other readers his age. So, here it is folks, a few recommendations for young readers from my Jr. Bookworm. 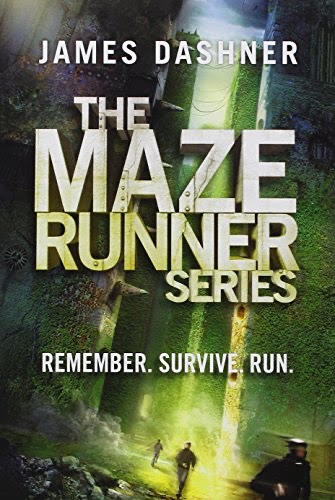 A classic post apocalyptic tale, with a deadly plague causing general hysteria world wide. Obviously, there’s a search for a cure, there’s politics, there’s betrayal. But this story is unique because all hope for the future rests on the shoulders of a younger generation.

This series also has movies to go along with it. I highly recommend reading AND watching them together. It’s always entertaining to be able to point out “THAT’S NOT HOW IT HAPPENED IN THE BOOK!” The Jr. Bookworm likes this one for the quality sci-fi, and he consumed these books in record time. 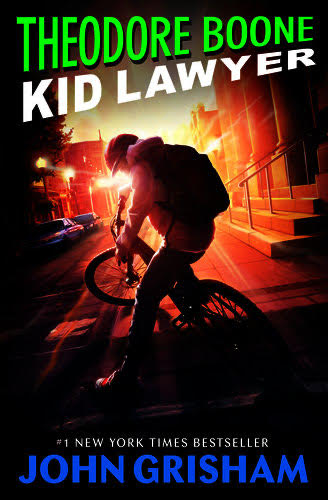 Did you know that John Grisham wrote middle grade/young adult fiction? I didn’t until last year, and I snatched up as many of them as I could find for the Jr. Bookworm. Since he’s a big fan of The Hardy Boys and Nancy Drew, I figured they would be a hit and I wasn’t wrong.

Theodore Boone appears in seven books so far. The 13 year old son of a real estate lawyer and a divorce attorney he dreams of becoming a big trial lawyer one day. As a result of his parents’ professions, he is well acquainted with law enforcement, judges, and other lawyers. And he isn’t afraid of giving out his own legal advice to friends in need. However, it seems Theo has a nose for trouble and finds himself in the courtroom often. The Jr. Bookworm likes this one for the mystery and drama. 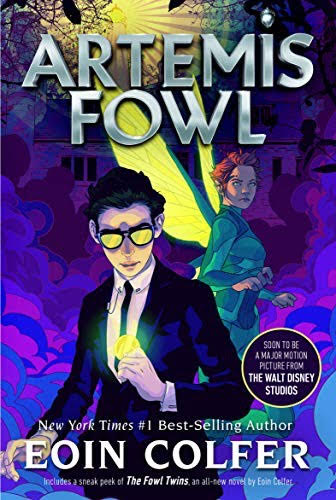 I’ll be honest, I read a few of these when I was in school and I wasn’t the biggest fan. However, the Jr. Bookworm seems to be a big fan now that there’s a movie on Disney+. And similar to the Maze Runner series, he’s already let me know the movie is a little different from the books he’s read so far.

Artemis Fowl is a middle grade/young adult action packed fantasy. A 12 year old millionaire and genius who’s always getting himself in way over his head, what’s there not to love? To be honest, I don’t even know how many books are in this series, or what order to read them in, it’s a little overwhelming. The Jr. Bookworm likes this one for the action and adventure, which he says is “just enough to keep you reading.”