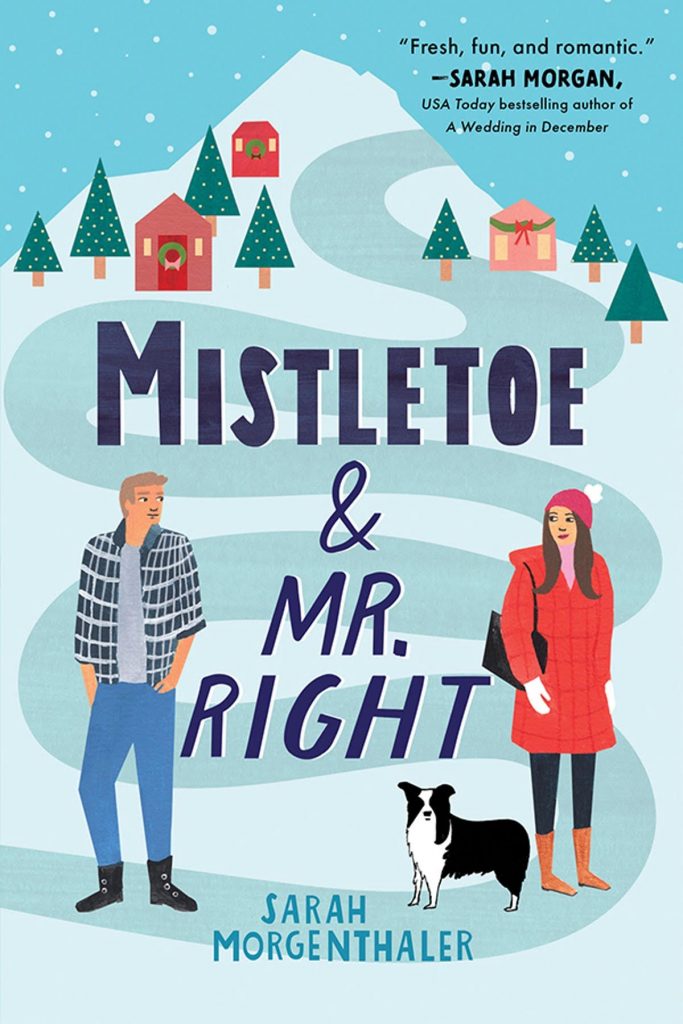 This story picks up with two of the supporting characters from The Tourist Attraction, Lana and Rick. I was really excited to read this one because I thought Lana was the most intriguing character in the first book. But this sequel just fell flat. And while Lana was still an amazing, strong woman, I was felt like this story didn’t do her justice.

I think I’ll just break it down as pros and cons for you guys and let you decide.

I loved that Lana was protecting a town that hated her just because she cared. Rick was adorable with how smitten he was. There is a violent moose that only attacks Christmas decorations, which made me think of Ulysses from the first book. Rick has a grumpy cat named Roger and a hedgehog named Darla that he dresses in mittens and sweaters. It’s TOO ADORABLE. Also, the cameo appearances of some beloved characters were amazing.

I did not love that Lana’s storyline was basically parallel to Rick’s ex-wife. Or the fact that some chapters just did not jive. One night Rick and Lana get interrupted by his nephew calling to say his barn caught on fire. …next chapter – no mention of said fire. Why? There were several moments like that where I felt like I had skipped pages or missed something important. Also, the big conflict between Rick and Lana was so stupid. I mean, where The Tourist Attraction had no drama, this story has plenty of drama and angst…it’s just not very well done.

So, make the decision for yourself. If you want a quick, lighthearted, holiday, romantic comedy check it out. If you’re looking for more than that, you might want to keep looking. I’ll leave it up to you!