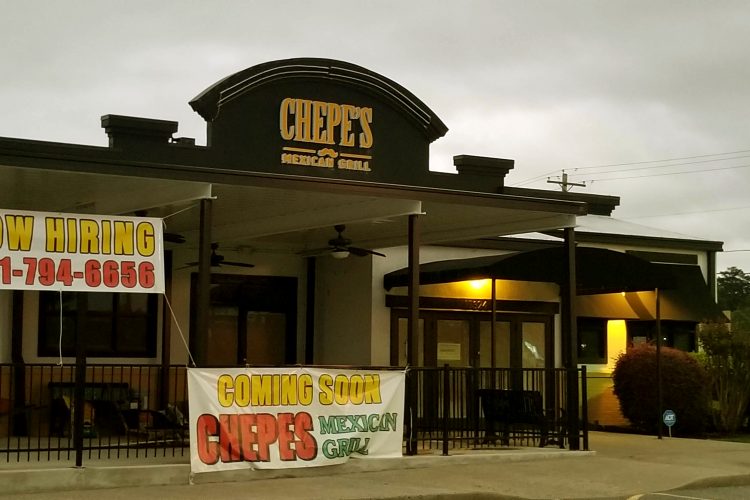 The day is here and Chepe’s is opening the restaurant that we’ve all been staring at from the Interstate as we drive by. They open for 11 at lunch. The deck they wanted to build in the future got put on the schedule a little sooner and might be ready for use today. Read below to find out who owns this new restaurant and more. The address is 17324 Interstate 30, Benton, 72015. Here’s the restaurant’s message on social media yesterday: 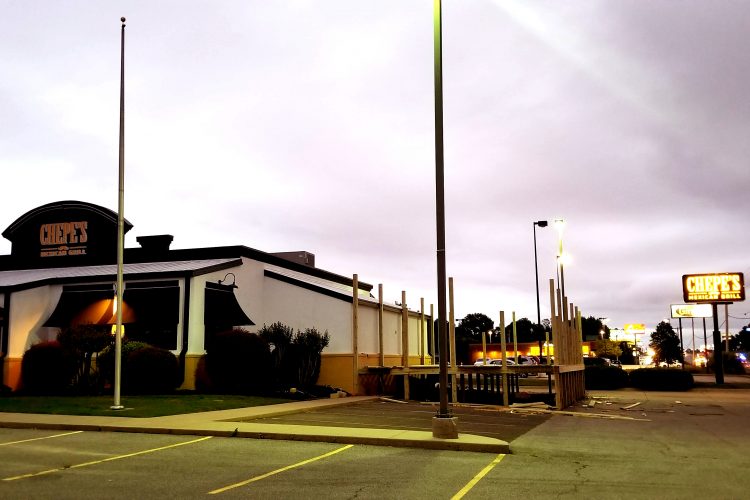 The deck was nearly finished. Photo by Shelli Poole taken May 11, 2019 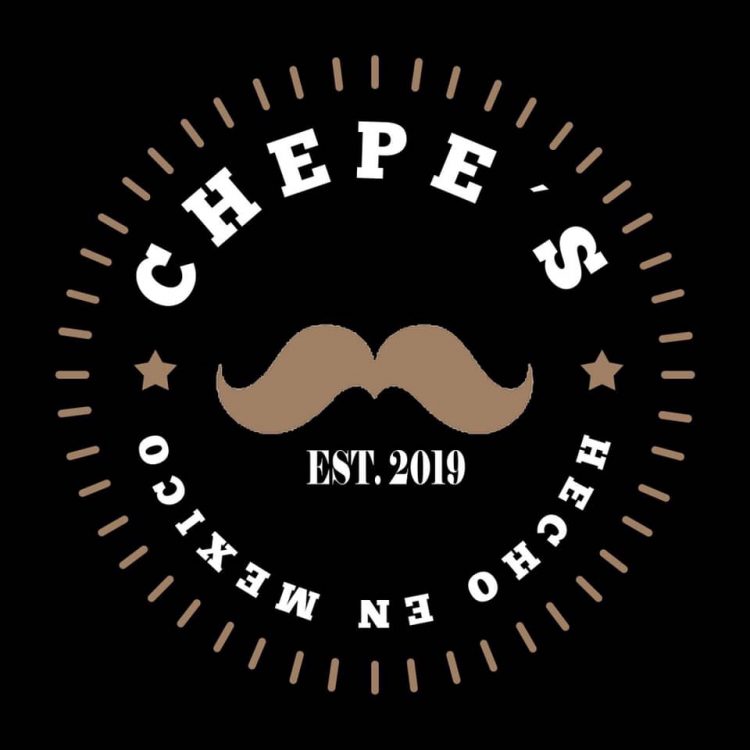 It’s time for an update on Chepe’s Mexican Grill. They had hoped to open sometime in March, but as it usually happens, there’s always something that a new business has to wait on before they can open their doors. In this case, it came down to getting their signage and getting the food organized. I actually saw the sign come down today, but I was doing 80 (I mean 65) and so I couldn’t whip out the camera.

Owner Joey Godoy says he would love to open by Cinco de Mayo (May 5th), but they will likely have to wait until later in May. He also let me know that they have a goal to build a deck onto the back of the restaurant eventually. Look for more information as I get it. I hope to get a sneak peek inside soon.

Meanwhile, they’re hiring for hostess, servers and bartenders. If you’re looking for restaurant work visit their other restaurant, Cotija’s Mexican Restaurant at 4754 US-67, Benton, AR 72015 (the Haskell exit 114, by Big Red Valero). Scroll down for previous stories on this property. 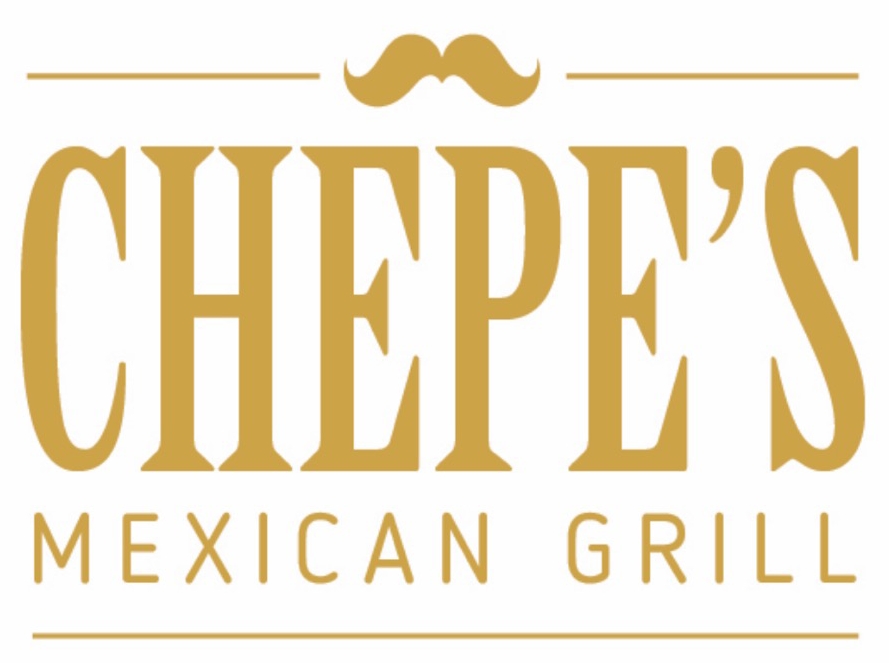 There’s a new restaurant coming to town and it’s going to be Mexican food – but not just another Mexican restaurant.

I talked with one of the partners, Joey Godoy, of the forthcoming Chepe’s Mexican Grill. I first spoke with him several months ago because this will be the same group who runs Cotija Mexican Grill just off Interstate 30 at Exit 114.  If you have been to Cotija you’re familiar with the food there and may expect the same dishes at Chepe’s. My guess is that you can expect the same quality, but Godoy says they are going a little more upscale with the recipes. We’ll have to wait to see exactly what that means. 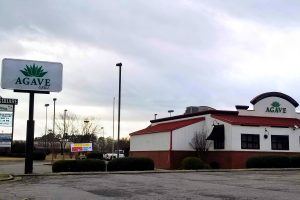 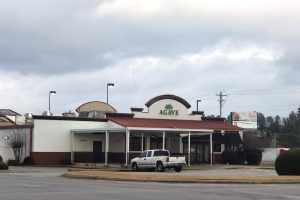 Currently, the restaurant still shows the Agave signs. That will change soon.

They hope to be open in mid-March. They have already applied for their alcohol permit and will have a full bar. Godoy says Chepe’s is looking forward to serving the community and they already have plans to have a big celebration when Cinco de Mayo comes. Chepe is Godoy’s nickname, so that’s where the new restaurant name came from.

You’ll recognize the property as the former home of several restaurants: Cafe Santa Fe, Sabores, Patron and Agave have all come and gone at this location. I’m going to throw in some opinion here and say I think this is going to be the one to stay there and do well. It’s a great location – visible from the Interstate, close to a movie theater, and plenty of parking. The address is 17324 Interstate 30, Benton, 72015.  See map and related articles below. 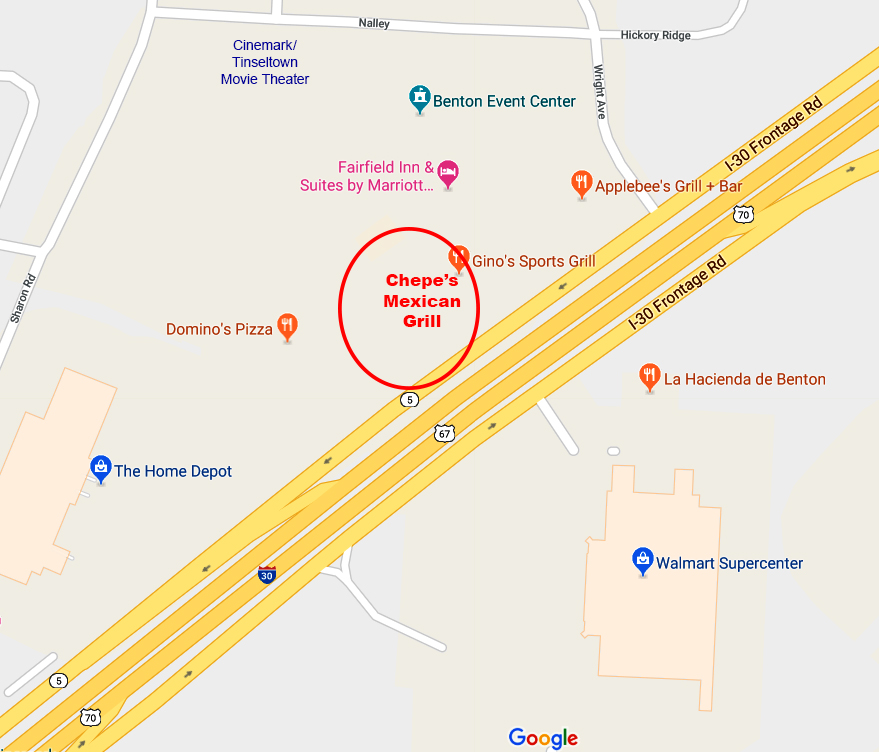