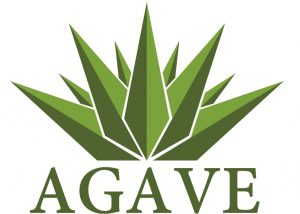 I spoke with owner Ryan Brown who said they are definitely closed. As for the reason, Brown said, “We had dispute with property managers over the heating and air conditioning.” Brown said they are looking at options for a different property and they hope to be able to open again.

It looks like a new restaurant in the Hickory Square shopping center in Benton has closed. I’m hearing from multiple sources that Sunday night, October 22, 2017, was the last time Agave Grill would be open. I reached out to owner Ryan Brown of Agave Grill in Benton, but I have not heard back yet as of this writing. My sources on hearing of the closure are some unnamed employees of the restaurant. The Agave Grill Facebook page has also been taken down.

I hate to report on yet another restaurant having opened and then quickly closed in that spot. I think this one is a record, having only survived since the middle of July. The following are some articles related to this restaurant. They even made the favorites list when we did a survey in September. Ryan Brown, Scott Hyanik, we’re sorry to see you go. 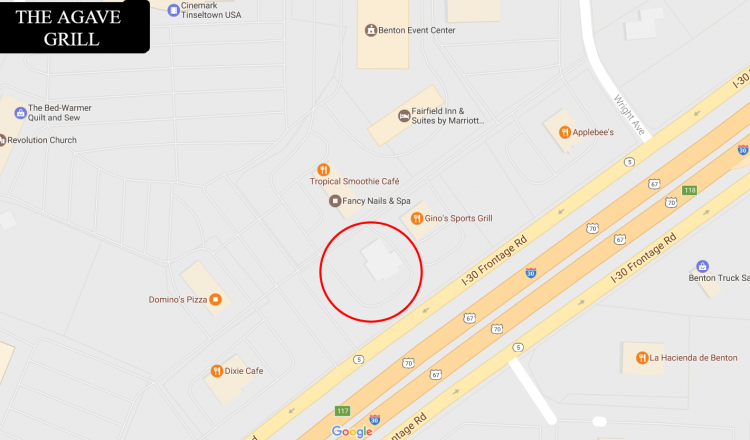