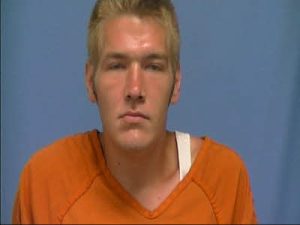 According to law enforcement and court records, Willis has a history of violence towards his mother and grandmother. He was nearing the end of a year of probation after being convicted of choking his mother until she couldn’t breathe.

When Bauxite Police Officers arrived at the residence located in Lewis Avenue, Willis became combative. Once he was placed in handcuffs Officers began walking him towards the Police Vehicle. Willis began kicking and pulling away from Officers. Willis had to be placed on the ground and was placed in shackles to keep from injuring himself or the Officers.

Willis was taken to the Saline County Jail and booked for Battery on a Household Member in the Third Degree (misdemeanor), and Resisting Arrest (misdemeanor). His bond was set at $500. 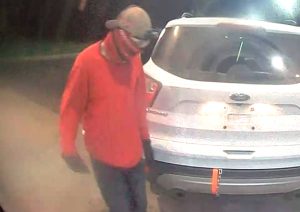 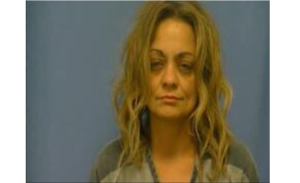 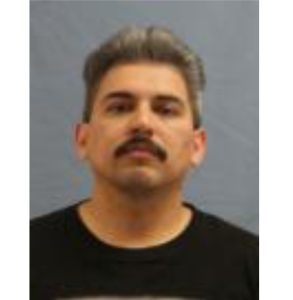 In the Sheriff’s summary: A man aims for dog but shoots himself 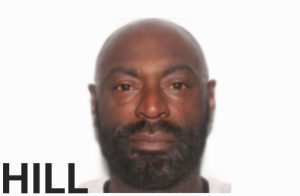 UPDATE: One arrested, one wanted after shooting at Benton apartments 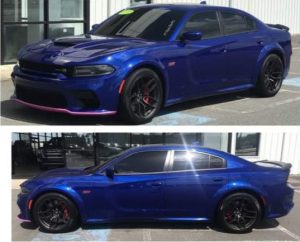 Mabelvale woman charged with manslaughter of her son; report alleges she ran over him 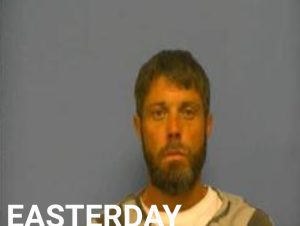