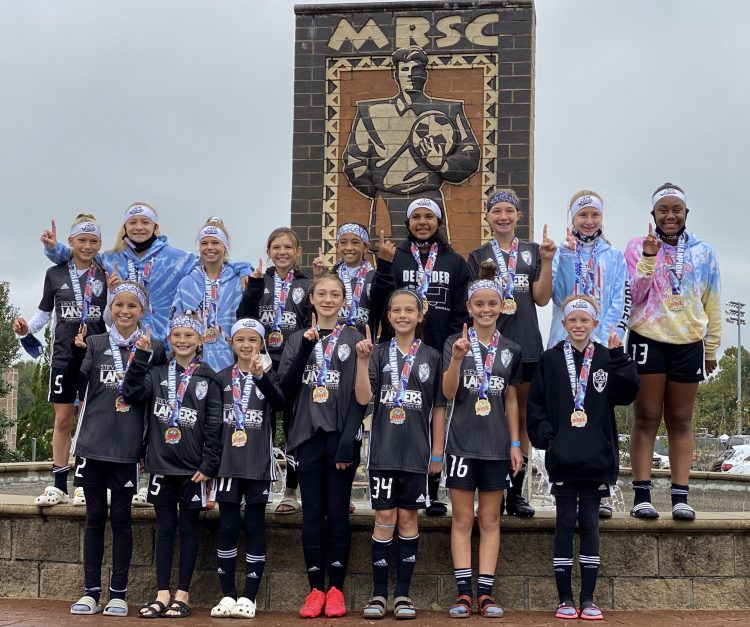 The Wildcats started tournament play on Saturday with a 1-0 win over Memphis Futbol Club (Oxford, Miss.), limiting their opposition to two shots on goal. Winger Lexi Pasierb earned a penalty kick in the first half and executed her shot firmly in the left corner.

Game two featured a tightly contested match against Gulf South (Baton Rouge, La.) Texans. Central Arkansas took an early 1-0 lead after striker Brooke Fluger managed to settle a rebound off a shot placed by winger Carys Williams. Gulf South’s depth took over in the second half. The Wildcats conceded their only goal of the tournament and held on for a 1-1 draw.

Central Arkansas entered Sunday with four points, and needed an outright win over Germantown to capture the tournament’s top spot. The Wildcats took control of the match midway through the first half with a goal by Williams, who took a loose ball in the box near the goal line and chipped it over Germantown’s goalkeeper to the far post. Two outstanding plays in the second half propelled the Wildcats to victory. Central Arkansas goalkeeper Toni Williams made a hard tackle outside of the 18-yard box, preventing what could have been the equalizer for Germantown. Ten minutes later, McEachern sent a sparkling through ball to Carys Williams, who worked it into the box and placed a hard shot into the back of the net just right of the keeper.

Central Arkansas, coached by Julie Fluger, improved to 12-1-4 on the season. The Wildcats, a member of the Arkansas Competitive Soccer League, travel to Texarkana this Saturday for the regular-season finale. 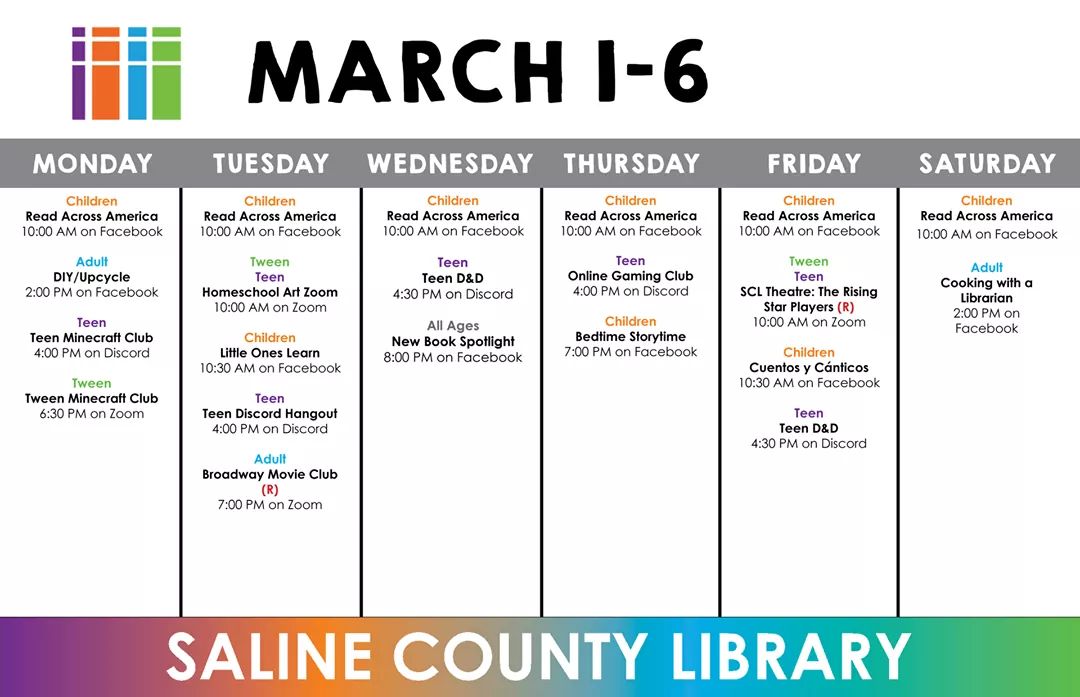