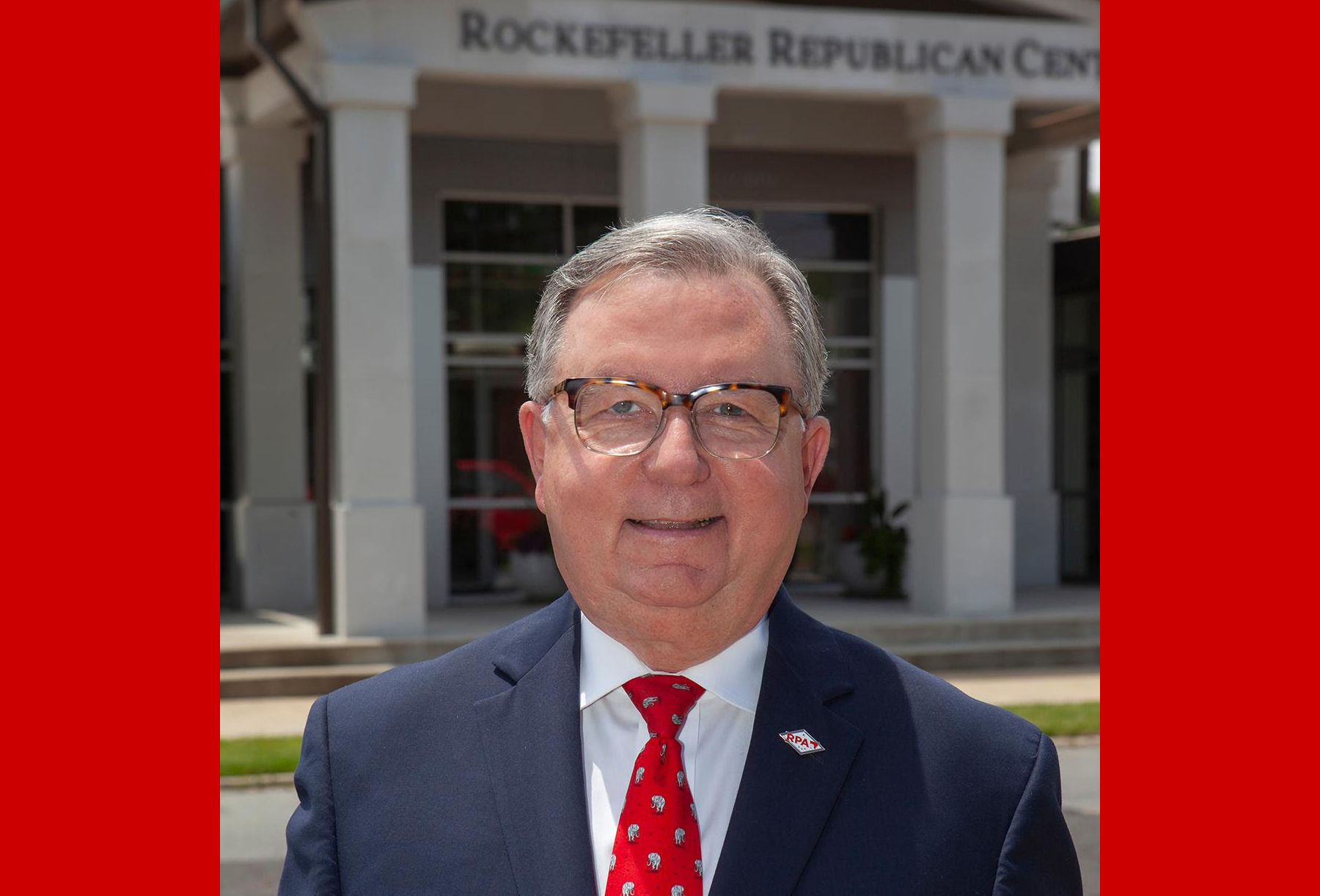 Webb previously served as Credential Committee Vice-Chair in 2012 and Co-Chair in 2016. He is the also the first Arkansas to serve as an officer of the RNC, a role he has held since nominated by RNC Chairwoman Ronna McDaniel in 2017. Webb released the following statement:

“It is always my honor to represent Arkansas at the national level. I remember being the first Republican elected in Saline County, what feels like just a few years ago, and now we have the chance to put Arkansas proudly on the map at the Republican National Convention. I am humbled and thankful to be selected for these important roles.”

Chairman Webb first attended an RNC Convention in 1980 as a 25-year-old law student and delegate for Sen. Howard Baker. He later voted for Governor Ronald Reagan after Sen. Baker and George H. W. Bush withdrew their nominations. Webb was the first delegate elected nationally as Arkansas went first that year, and the state delegation lodged in Canada for the convention in Detroit.

This will be Webb’s 11th Republican National Convention to attend, and 3rd as Chairman of the Republican Party of Arkansas. He is the longest serving state chairman in the nation, and will cast one of six electoral votes this December following a Trump-Pence victory here in Arkansas.