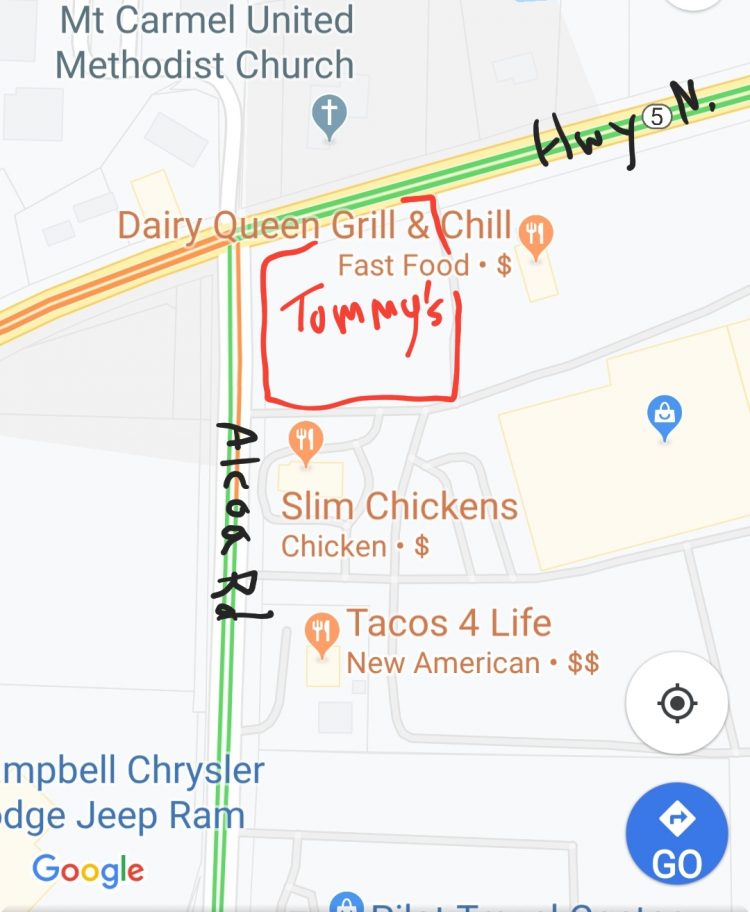 We can now tell you what is going on the corner of Highway 5 North and Alcoa Road.

MySaline has been watching it since developers tore down the old house and announced Kroger Marketplace and Academy Outdoors would be building Hurricane Creek Village shopping center. That flurry of new business activity has had people guessing for about 5 years what will take the corner spot. Slim Chickens is just to the right of the corner on Alcoa and Dairy Queen is just to the left of the corner on Highway 5 North. 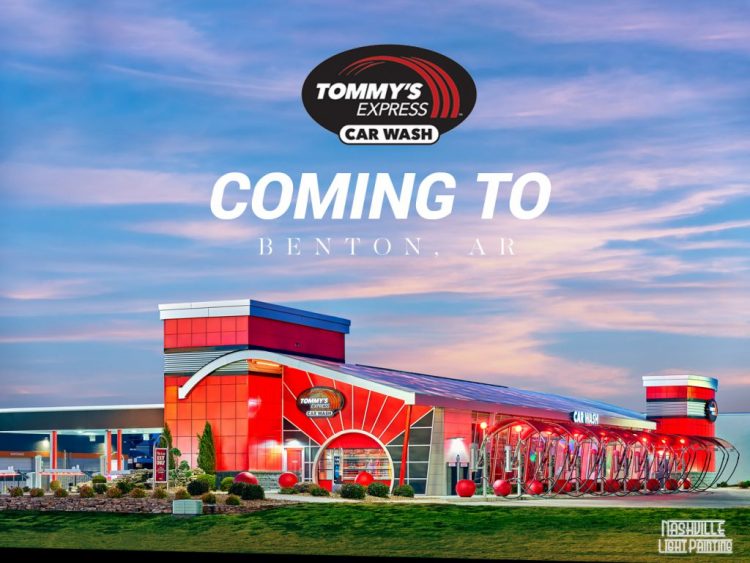 “Tommy’s makes a huge investment in their building so it was vitally important for us to position them on the best real estate in the city for customers to get in and out. We expect Tommy’s will bring over a thousand cars per day to the development,” stated Joshua Brown of Haag Brown Commercial Principal.

Tommy’s has one other Arkansas location in Jonesboro, and one in Springdale coming soon. They also have many other locations throughout the United States.