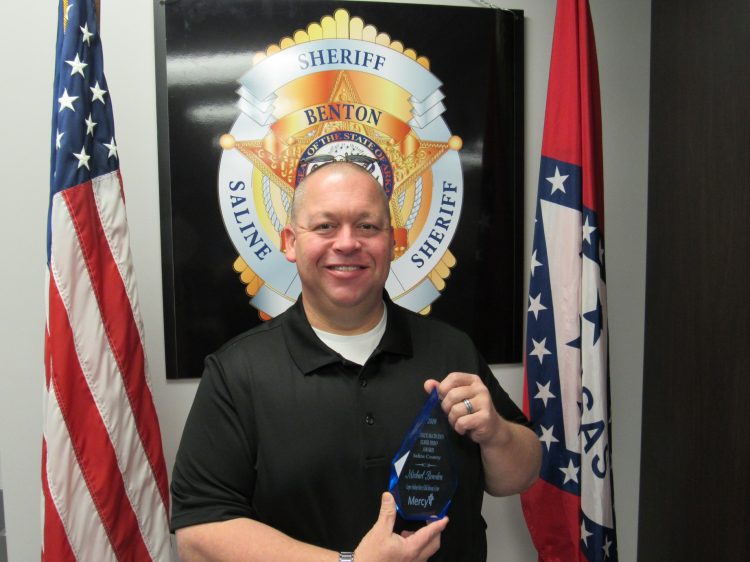 This photo of Sgt. Bowden is from an award ceremony in 2019.

A sergeant from the Saline County Sheriff’s Office (SCSO) recently received a seemingly random message about something he and another officer did this week in 2019.

The letter began, “This is random I know, but did you work for Saline County two years ago?”

That was enough to pique Sgt. Mike Bowden’s interest, but the woman went on to say he and Sgt. Joseph Edwards saved her mother’s life.

The woman, named Amber, wrote, “Two years ago this week, my mom had abrain aneurysm. You got a call because she was refusing aid from the paramedics and trying to hit and bite them. They left her there while her brain was bleeding and she was dying.”

“You came and you met me in the front of my yard. I was crying so hard I couldn’t talk or breathe and you hugged me and asked what was going on. I told you my brother was very angry at the paramedics for the way they were trying to forcefully take my mom. You calmed me and then you went to shake my brother’s hand to show him you were there to help.”

“My mom was refusing to get up. She wouldn’t let anyone touch her and didn’t know what reality was. You took your time with her, and after 30 minutes of her going in and out of consciousness and not allowing anyone to touch her or help her, you finally got her to realize she wasn’t ok and she needed to get in my car and let me take her to the hospital.”

Amber said the family had no idea at that point what was wrong with her mom. “It was worse than any of us could have imagined. A brain aneurysm.”

She says her mom was in the hospital for 3 weeks and not coherent for the first 15 days. “I would constantly remind her that I needed her to pull through. That I would have a baby one day and I wanted her to be there when I did.”

Lt. Ron Parsons shared this story with MySaline, commending these officers, saying, “After I read this letter that was sent to Sgt. Bowden, I realized he had really made a difference in this family’s lives. I want people to realize Law Enforcement Officers are human, we have and will make mistakes. Please realize that 99.9% of Law Enforcement Officers only want to keep the public safe and make a difference.”

Amber’s mother did finally respond and is now reported to be fully recovered. Amber had a baby this year who is who is now two months old.

“She has her Mimi here on this earth thanks to you…” wrote Amber. “My angel cop that I’ve told many people about.” 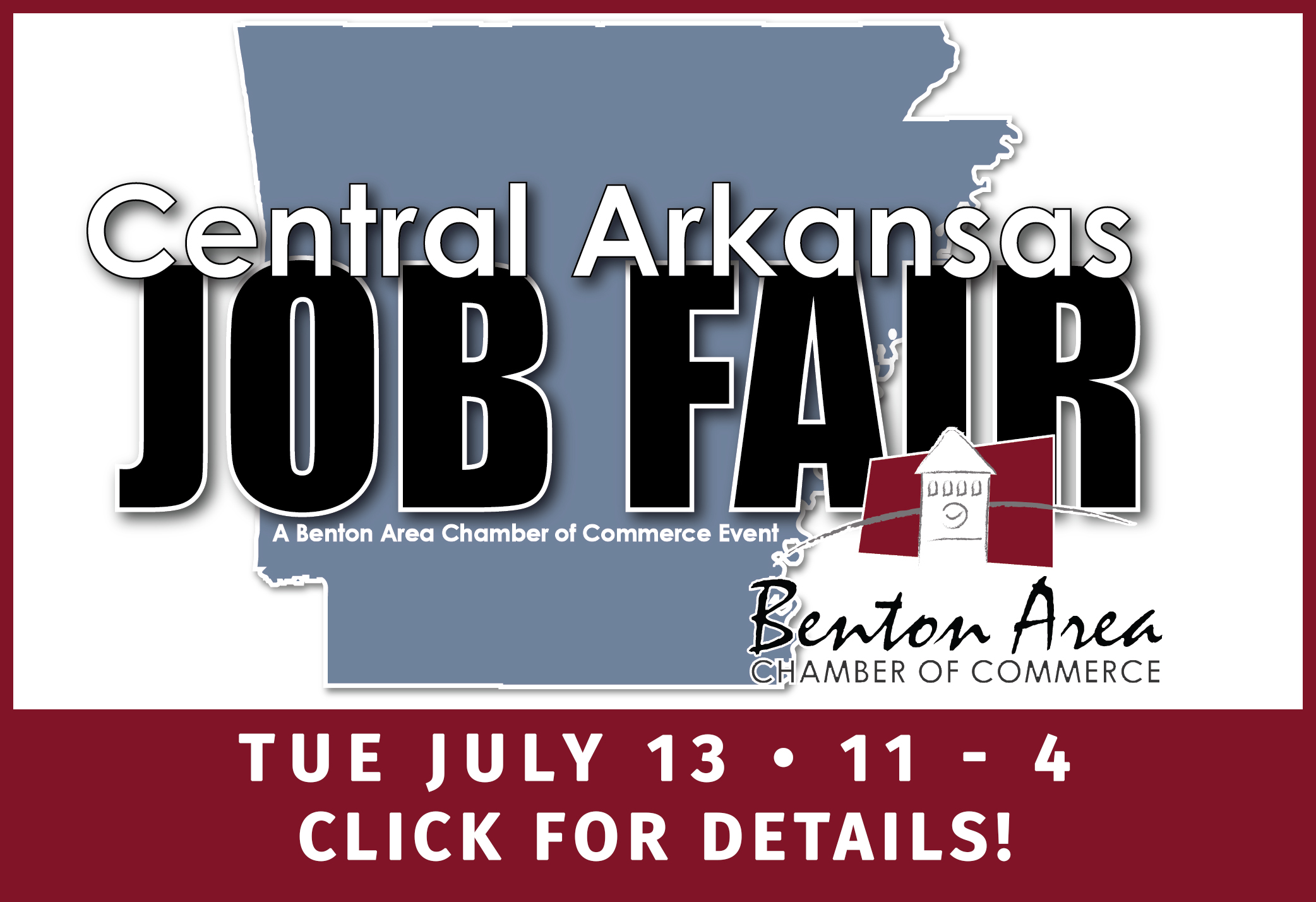