In the 30th anniversary year of the popular film, the Royal Players will perform “Steel Magnolias,” from June 6-16. This production is made possible by the sponsorship of Everett Buick GMC.

This play, set in Chinquapin Parish, Louisiana, in the 1980s, has become a favorite of theater patrons. It is an all-female, all-adult cast of strong, southern women. The play by Robert Harling is based on the true story of his sister. It’s been called the funniest play that ever made you cry. 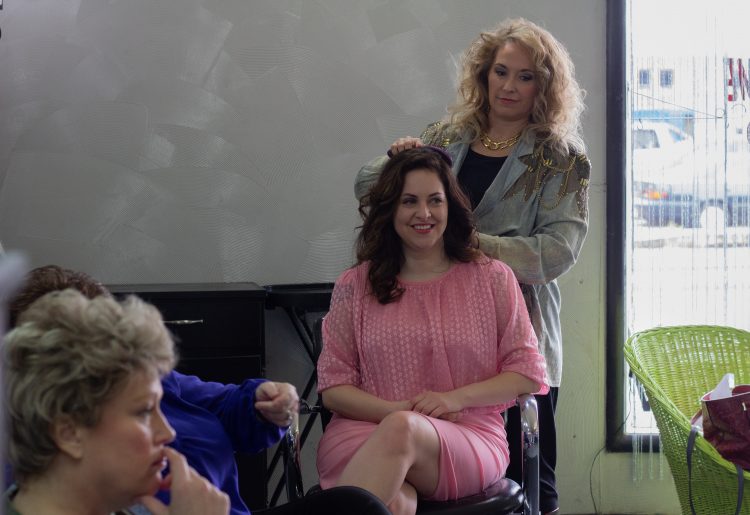 Performances are at 7 p.m. on Thursday, Friday and Saturday nights, and 2 p.m. on Sundays. Reserve tickets by calling 501-315-5483 or purchase tickets on the new website, theroyaltheatre.org.

Ticket prices are $12 for General Admission, $10 for Seniors aged 60 and above, members of the military and college students with valid I.D., and $6 for 12th Grade and below.

Visit https://theroyalplayers.ticketleap.com/ to purchase tickets. For more information about this show and the Royal Theatre, or for tickets, call 501-315-5483. 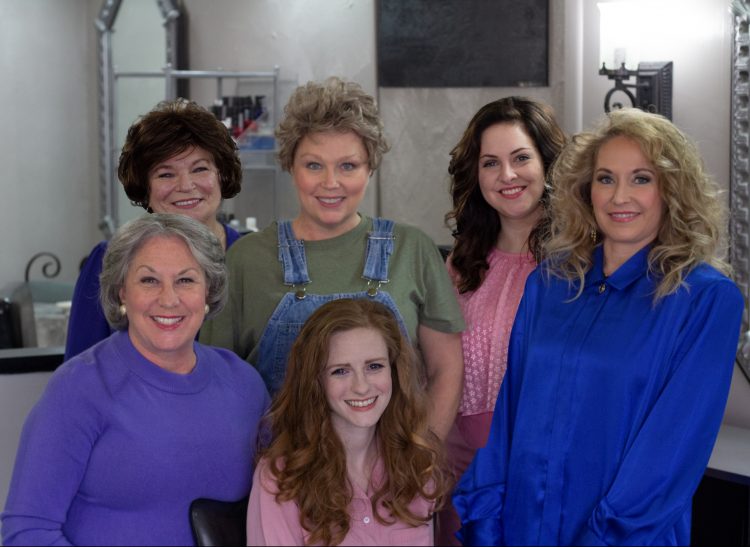 Written by Robert Harling about his own real-life family experiences in Natchitoches, Louisiana, Steel Magnolias originally opened Off-Broadway in 1987 at the WPA Theatre in New York City and has toured around the world since, becoming a critically acclaimed film in 1989.

Visit the Royal Theatre on June 6-16 to be welcomed to Truvy’s beauty salon in Chinquapin, Louisiana, where all the ladies who are “anybody” come to have their hair done. Helped by her eager new assistant, Annelle, the outspoken, wise-cracking Truvy dispenses shampoo and free advice to the town’s rich curmudgeon, Ouiser, an eccentric millionaire; Miss Clairee, who has a raging sweet tooth; and the local social leader, M’Lynn, whose daughter, Shelby is about to marry a “good ole boy.” Filled with hilarious repartee and not a few revealing verbal collisions, the play invokes knowing laughter and certain tears when the spunky Shelby risks her life for a child of her own. The realization of mortality affects the others, but also draws on the underlying strength—and love – in these uniquely American women-magnolias made of steel.  Harling has been quoted to say about the women he based his characters on, “I always thought the women in my community were so witty and clever,” he says. “It was like a witty one-upmanship [between them]. In a lot of ways, they talked in bumper stickers.”