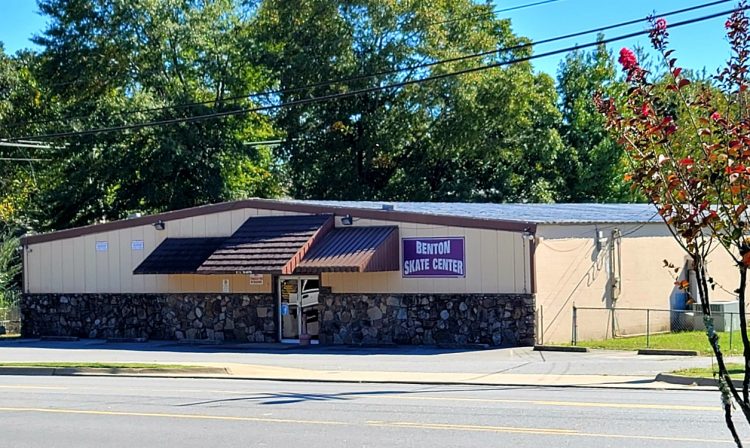 Benton Skate Center has been a staple for youth entertainment for many years, but owner Tracy Gay has decided to hang up the skates. However, she’s not quite ready to sell the building.

Bonnie Johnson, owner of Helping Hands, a second hand store and charity at 809 West South Street in Benton, said that Gay approached her about renting the property for community outreach. Apparently, a light literally turned on above her head while she was in the skate center parking lot.

“A light that had not worked in 10 years,” said Johnson, “suddenly turned on and Tracy said she saw my face.”

“There’s a lot of drug use in this area and we hope to reach that younger generation so they don’t go the same way,” she said.

There will also be a soup kitchen. She said on Friday it will be brown bags, Saturdays will be hot dogs and hamburgers, and on Sundays there will be hot meals. She is already arranging with at least one local restaurant that is donating soup.

Bill and Belinda Russell of Rock Church will also hold church services there. They would like to have other churches and organizations get involved with mentorship and funding.

The group is currently in the process of renovating and putting in new floor and walls. Johnson says their goal is to open November 1st.