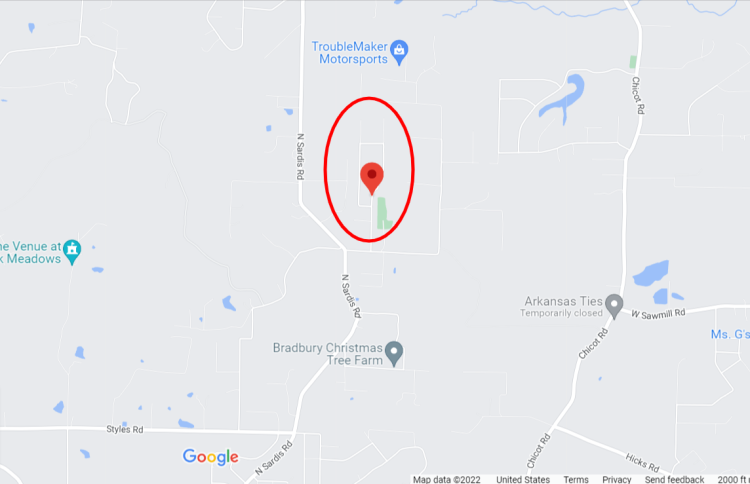 Deputies took a report for animal cruelty. A woman reported that someone left a dead black and white Husky at the end of her driveway with its back legs tied up. 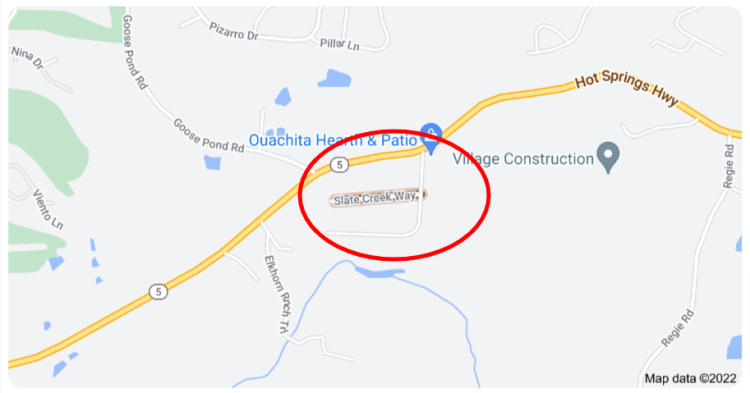 Deputies responded after a woman reported that her husband, David Highfill (W/M), choked her. David was located hiding behind a shed in the back yard. David was transported to the Detention Center and charged with the following:

Aggravated Assault On A Family Or Household Member – Felony 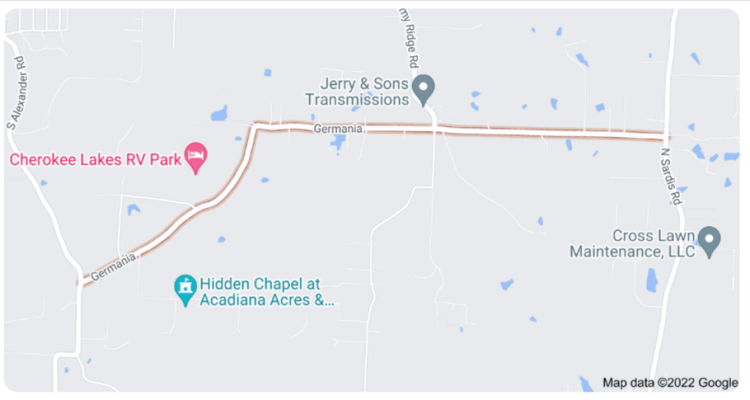 A man reported that an unknown male entered his residence and attempted to take his TV. The unknown suspect then hit Davis in the head with an unknown object before taking his phone and leaving. CID was contacted and responded. 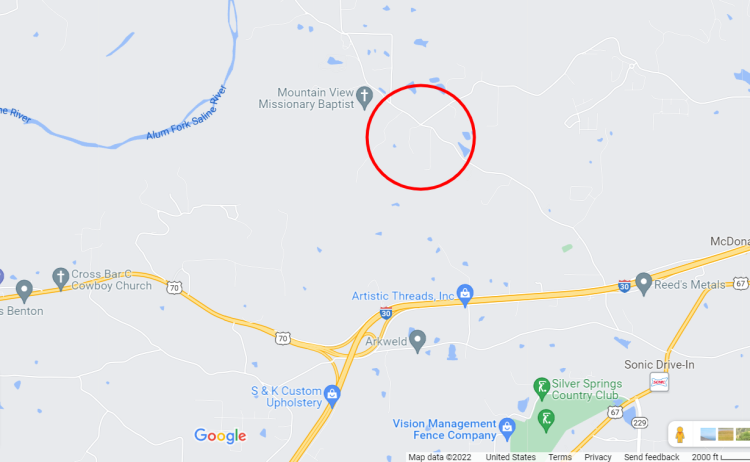 A woman reported to deputies that Cole Drye (W/M) choked her, punched her, and hit her with a pool cue. Deputies were unable to located Drye at this time. CID was contacted and responded to take over the scene.