A woman advised she was involved in a disturbance with Blake Rawls. As Rawls was driving away from the incident, he fired a firearm into the air.

A BOLO was sent out and Arkansas State Police located Rawls was located in Little Rock. Rawls was transported to Saline County Detention Center and charged with the following:

Discharge of a firearm from car (first degree) – felony

Violation of a protection order – misdemeanor A woman reported her daughter Jessica Beaird, age 37, swung a pickaxe at her proceeding a verbal argument. Beard left the residence prior to Deputies arrival but was located on Dogwood Trail with the axe. She was taken into custody and charged with the following:

Aggravated assault on a household or family member – felony,

and Terroristic threatening in the first degree – felony. 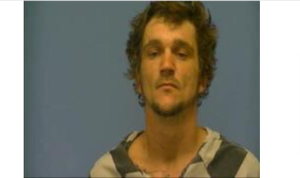 Sheriff was contacted by a resident of Garland County about the location of his stolen motorcycle. Deputies went to the address and found the motorcycle.

Suspects arrived on scene while recovering the motorcycle. After being advised of their Miranda warning, suspects admitted to stealing the motorcycle. Both subjects were arrested and charged accordingly. Subjects were Marty Hutcheson, age 26, of Benton, and Cassidy West, age 24, of Traskwood, were each charged with the following: 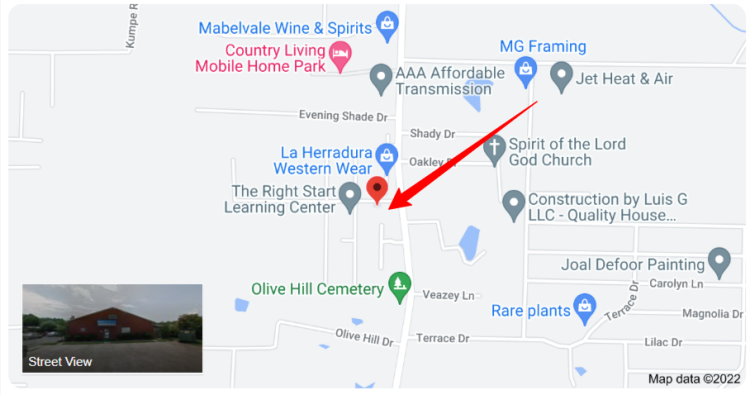 Deputies responded to Chicot Road multiple times after receiving complaints of loud music at National Association of Amusement Games and Machine Providers (N.A.A.G.O.M.P.). The owners shut the party down at midnight after deputies heard music from across the street.

Deputies responded to a call in reference to a kidnapping out of Garland County.

The suspect, Izak Cisneros, and two victims, were all located after a traffic stop of the on the vehicle. The suspect was transported to the county line for Garland County to take custody of him.