A resident reported that some unknown suspect(s) entered his brown 1979 Jeep Renegade between the hours of 5am-6pm on Wednesday. The owner stated that the door to the jeep was unlocked and the ignition was removed from the jeep where the vehicle was attempted to be hot-wired. A screwdriver was left in the driver seat of the vehicle that did not belong to the owner. 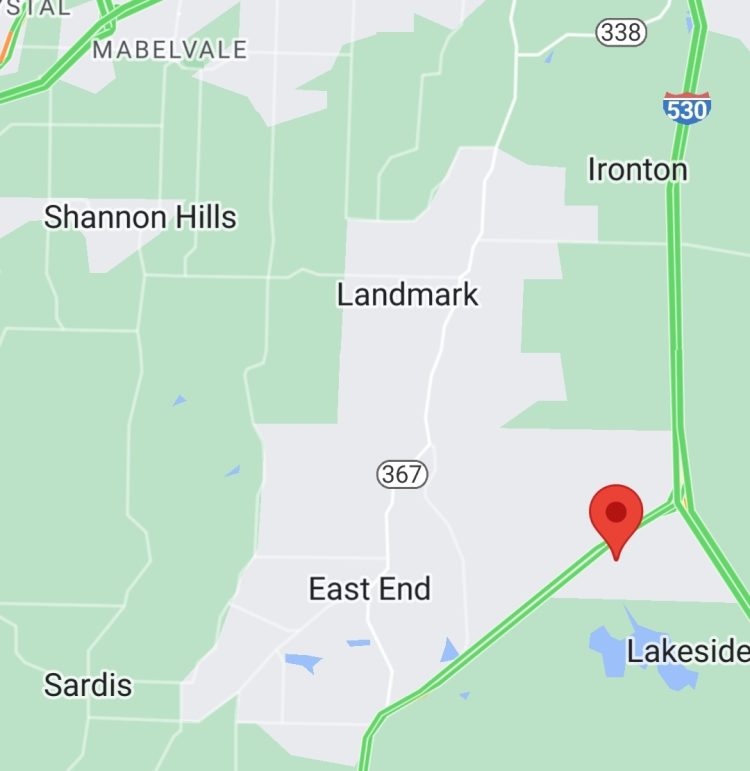 Deputies responded to the Saline River access behind this address in reference to two stranded boaters. With numerous agencies on scene, both kayakers, Robert Warford and Alexander Gaddy, were pulled from the river and trespassed from the property. 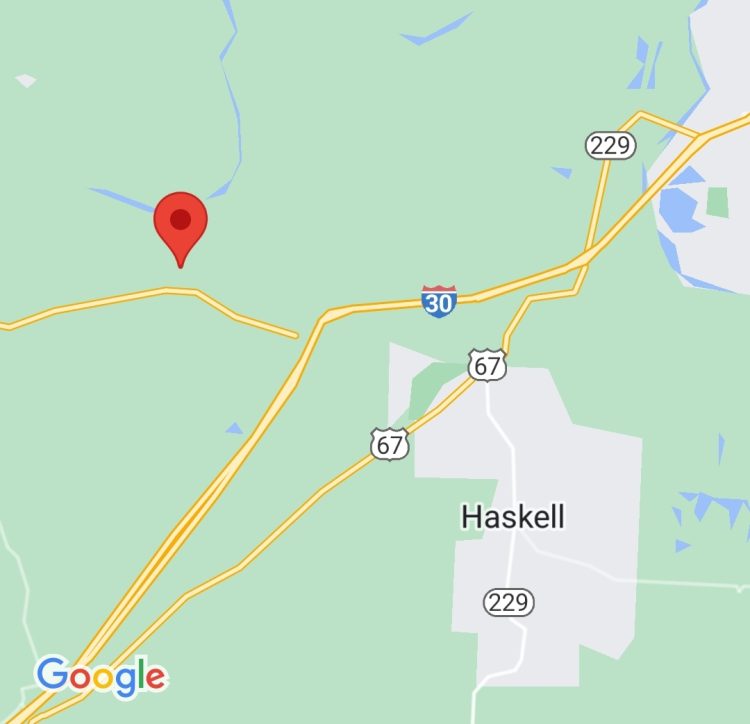 Deputies responded to the location in reference to shots fired. Deputies made contact with Tracy Childers who advised she and her husband, Christopher Childers just got into a physical altercation. Ms. Chiders advised during the altercation Mr. Childers pulled out a hand gun and fired shots. Ms. Childers advised that her two kids and one friend of a child was present during the altercation. Deputies attempted to make contact with Mr. Childers multiple times at the residence without success. Deputies received information that stated he will not be taken alive. Mr. Childers was later located, arrested and booked into the Saline County Jail.