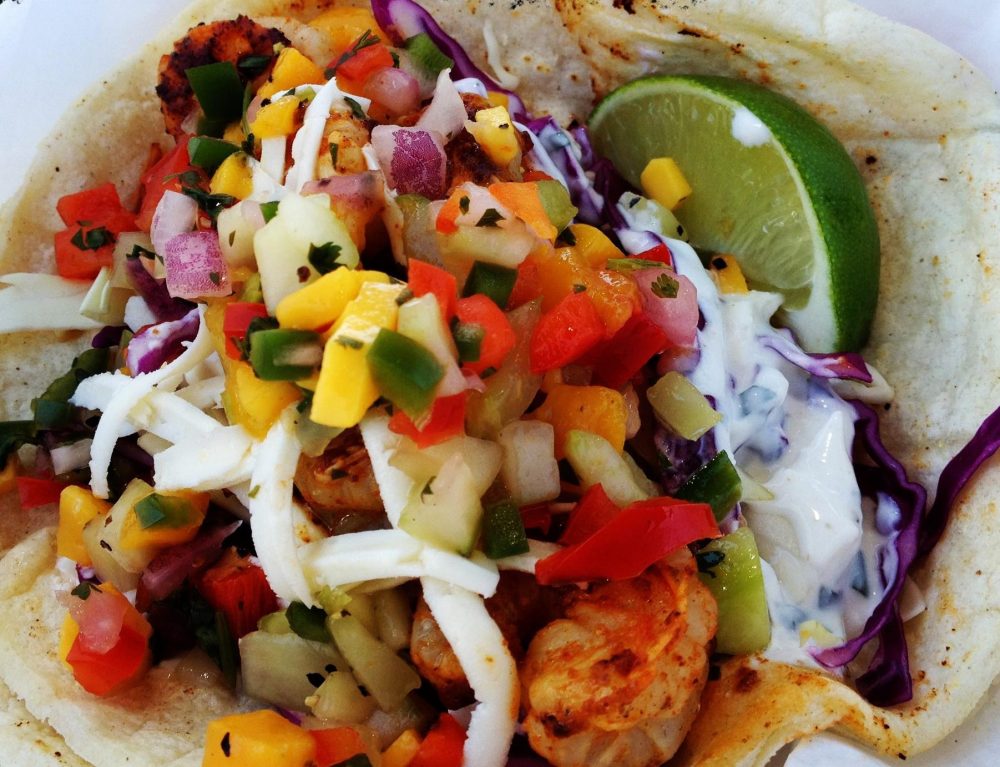 Baja Grill’s Blackened Shrimp starts with a tortilla and slaw, then seasoned grilled shrimp, topped with mango salsa, shredded cheese and a lime on the side. Picture by Shelli Poole from May 10, 2012.

Benton will soon welcome back to town a self-described “Fine Mexi-Cali” restaurant made popular seven years ago, that moved to Little Rock. Baja Grill began in a food truck at Military Road and Trickey Road around May of 2012. The truck did business there for two years with such success that they moved to Little Rock to a permanent building in the Heights. They opened at 5923 Kavanaugh Boulevard on May 14, 2014 to be exact, according to Little Rock Soiree Magazine. So where will they locate now? 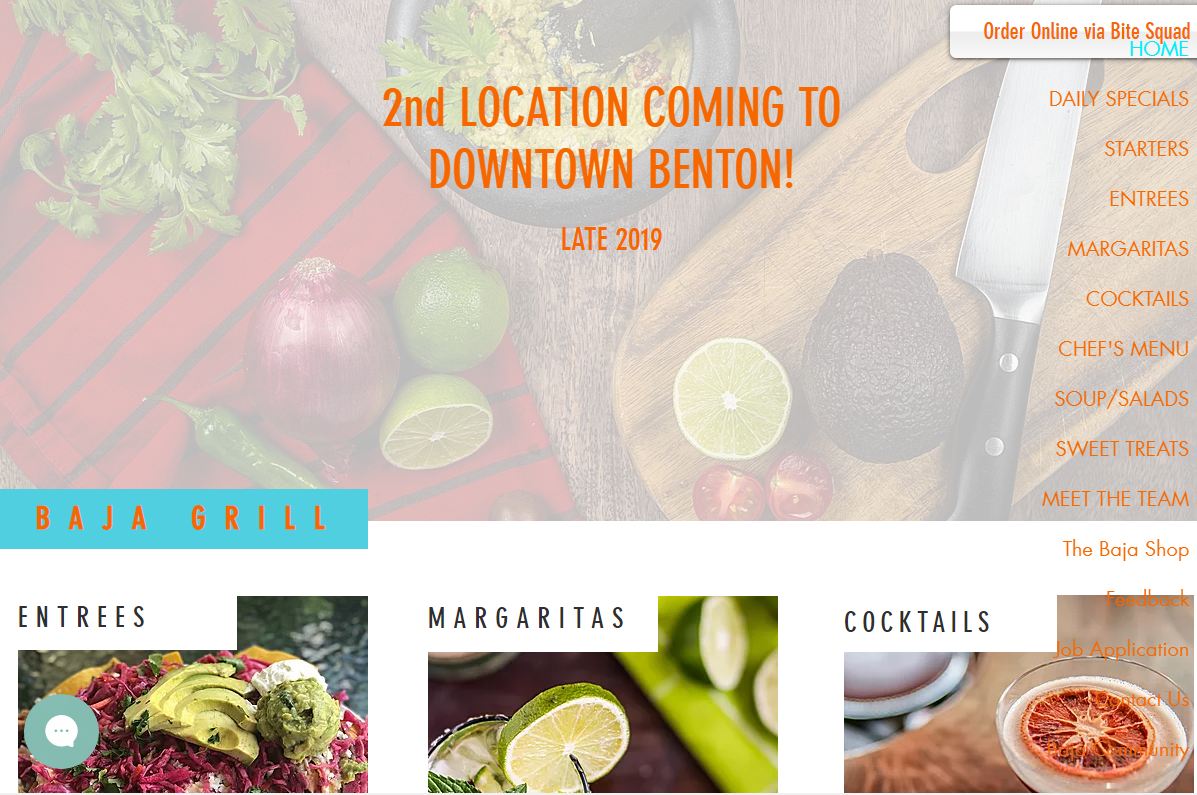 MySaline reported in May that local developer Shawn Hipskind had purchased a long-vacant property, known as the Palace Theater – a.k.a. the old Library – from the City of Benton. It stands at 224 W. South Street in historic downtown Benton. Hipskind hinted weeks ago that he wanted to bring a certain restaurant to Benton, but wanted to wait until a contract was signed before announcing the deal. Baja Grill will keep their location in Little Rock and this will be an additional restaurant. 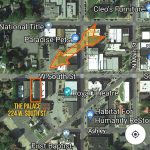 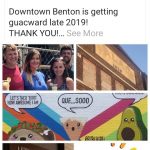 Social media posts from the restaurant and the developer..

Hipskind also has plans for the Palace to be a multi-purpose property. He also has a hatchet-throwing range in the works there, and loft living space.

Exterior renovations are planned as well. He hopes to restore the front of the building to be as close to the original as possible, including glass in all the windows and removing the arch from the entryway. Both of those alterations have kept the Palace off the National Register of Historic Places. It is however listed on the Arkansas Register. The Palace Theater turns 100 years old in 2019 and Hipskind is the fourth owner. 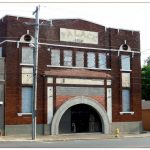 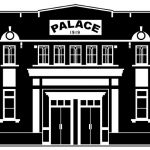 MySaline will visit the property soon and update here on the progress. 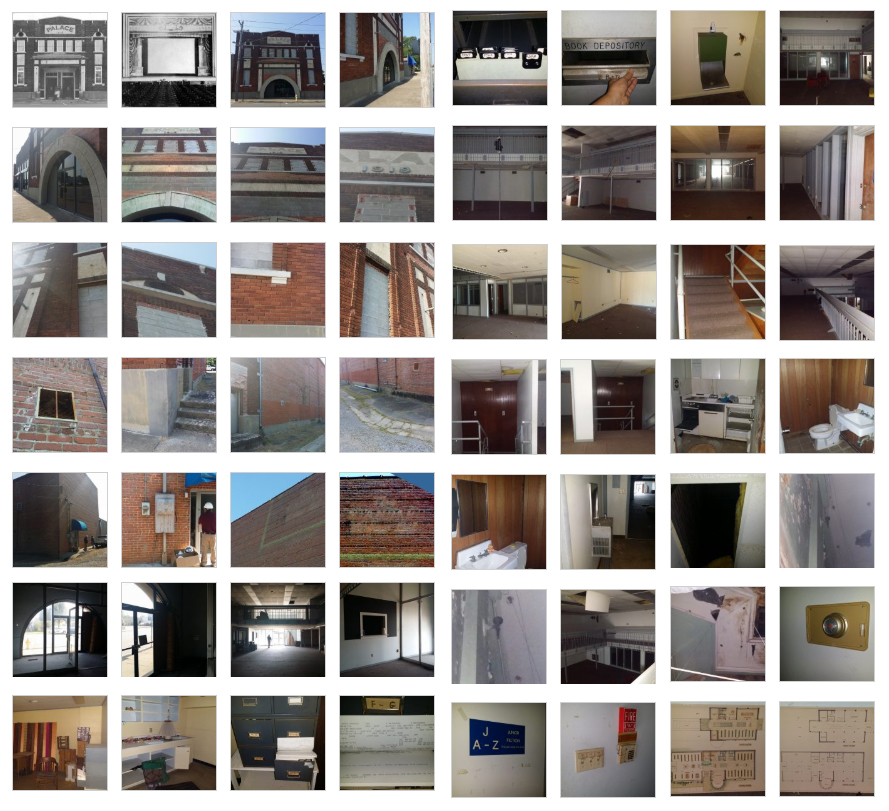