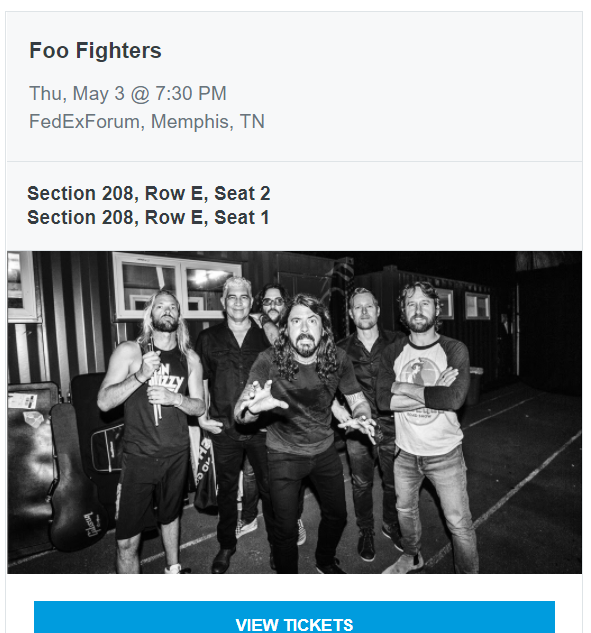 It’s already a good idea to follow MySaline’s Facebook page, because then you know about the stories as soon as they’re posted. You also get reminders about events, and sometimes you get to participate in an impromptu survey. But… every once in a while, it REALLY pays off for you to be watching us on Facebook. Thursday morning, we posted that we were giving away two tickets to the Foo Fighters show in Memphis! Yep!

It was a short contest, because the show was the same night, and the winner would need to leave town fast. I gave folks less than 2 hours to get qualified for the contest, then I drew a name via live video on the Facebook page. We got a winner, but then a short time later, she called to say her babysitter fell through. So I went live on Facebook again – what drama!

We got a new winner from the original qualifiers, and boy were they excited, after thinking someone else had won. Alicia Brown and her husband Garrett took off got the tickets and took off to Memphis. Alicia sent pictures of their trip and the show. I’m glad you guys had fun! 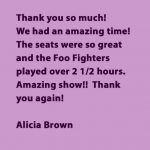 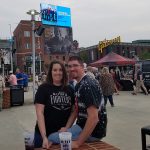 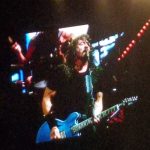 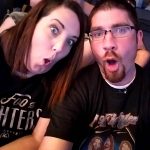 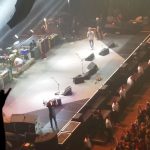 Dave Grohl welcoming Alicia & Garrett to the show and waving to them personally. Ok maybe it was more of a general thing. 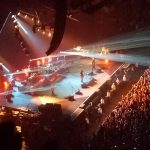 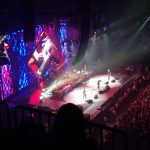 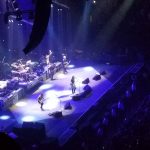