The first of several big local Independence Day celebrations happened yesterday in Haskell. I certainly didn’t count, but there had to be thousands of people who came and either parked, put down a blanket, rode rides, adopted dogs, ate from food trucks, watch live music and fireworks.

As Administrator Jay Hill at the Arkansas Health Center said in welcoming the crowd, the residents at the Center look forward to this event all year. Well, it’s very apparent that the public enjoys it too. The following is a gallery from the evening, but there was so much more than I photographed.

This is just a small section of the rides and games.

It would be rude of me not to participate in one or more of the food offerings! 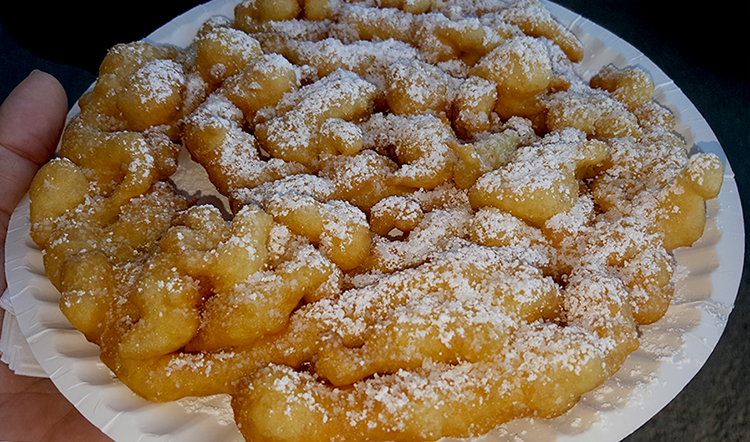 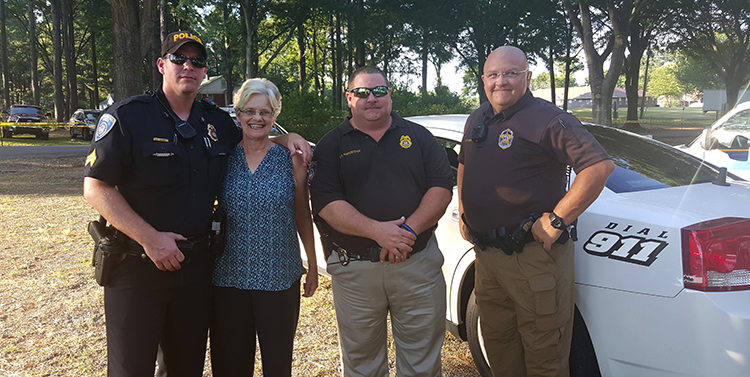 Rockin Stevie Lee entertained the crowd with live music, as did the Karla Case Band.

There were several dogs up for adoption in the Benton Animal Control (air conditioned) trailer. I saw one go home with a new family. 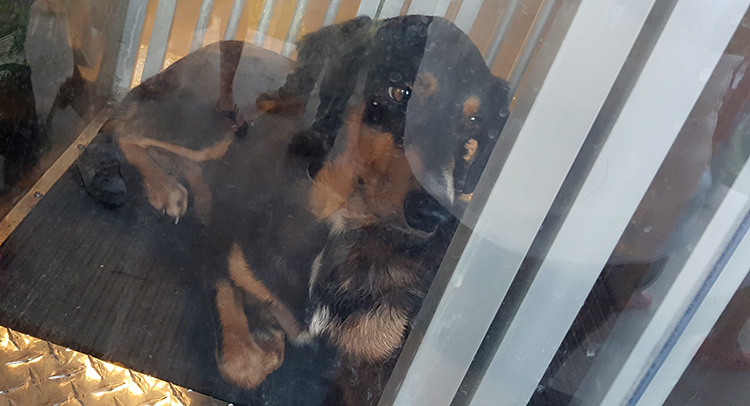 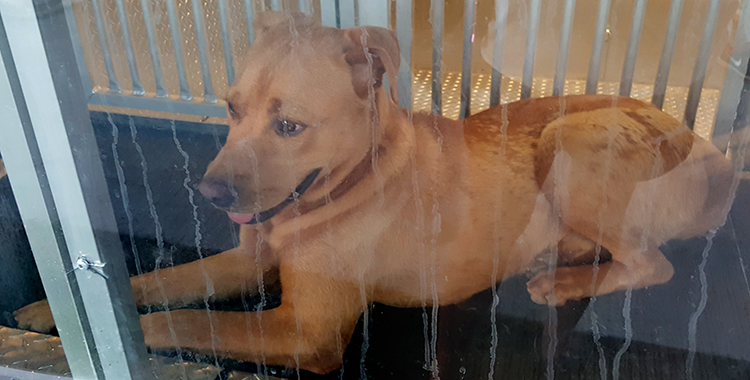 Call or drop by Benton Animal Control if you are interested in adopting an animal or donating or volunteering! 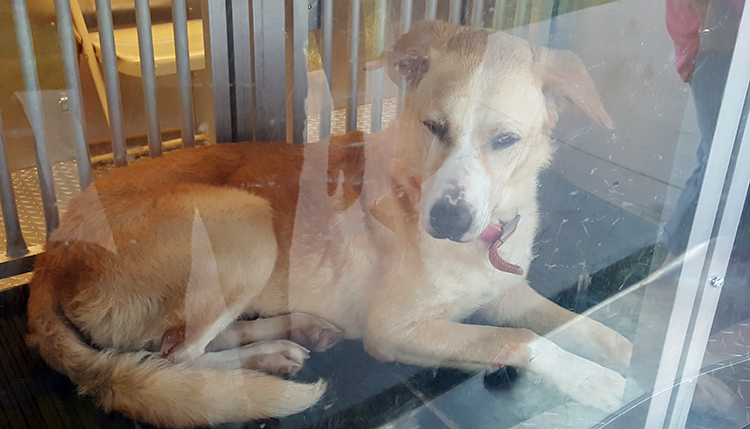 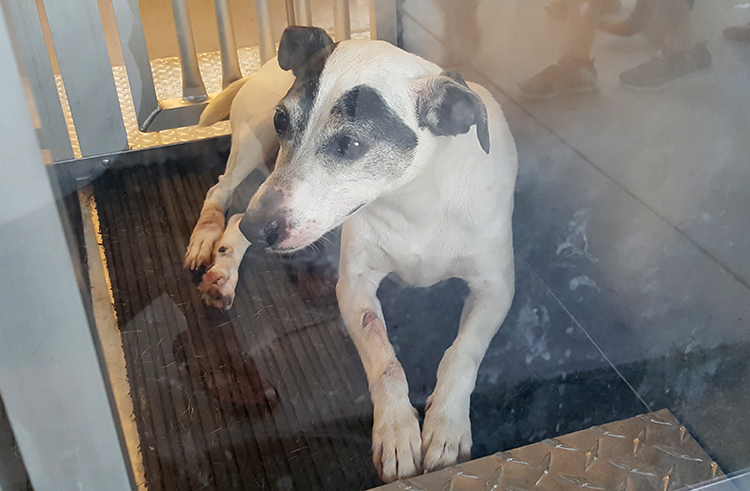 These two sweet girls led the Pledge of Allegiance. 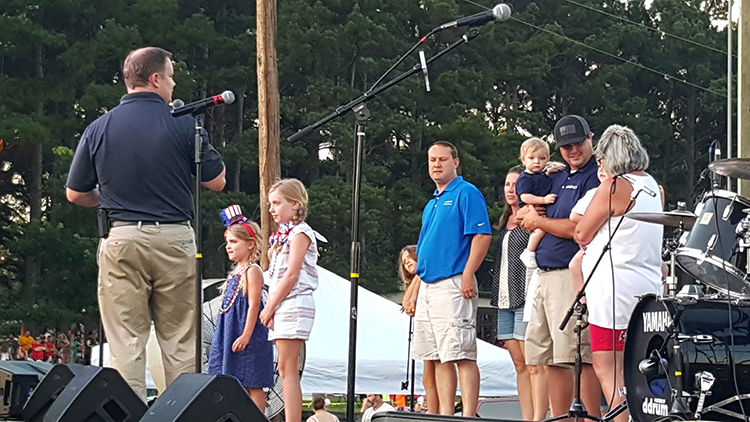 One Saline County Sheriff Reserve Officer didn’t realize the power I would attempt to wield after being deputized with a sticker badge. 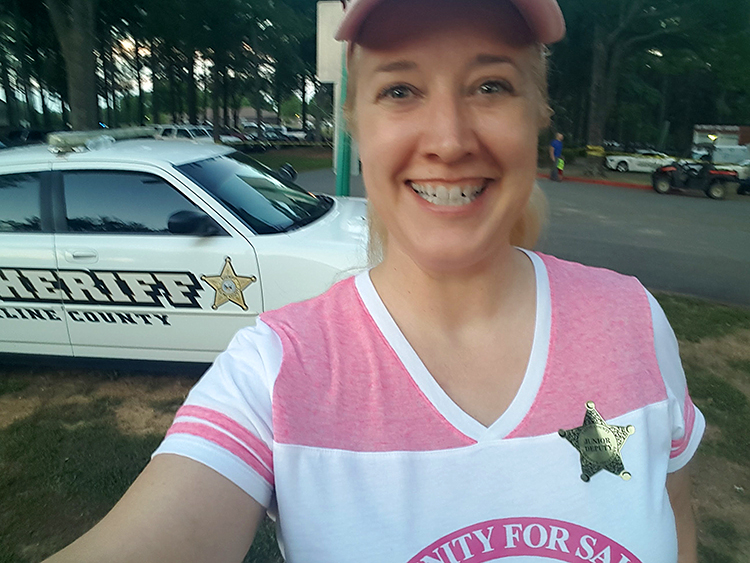