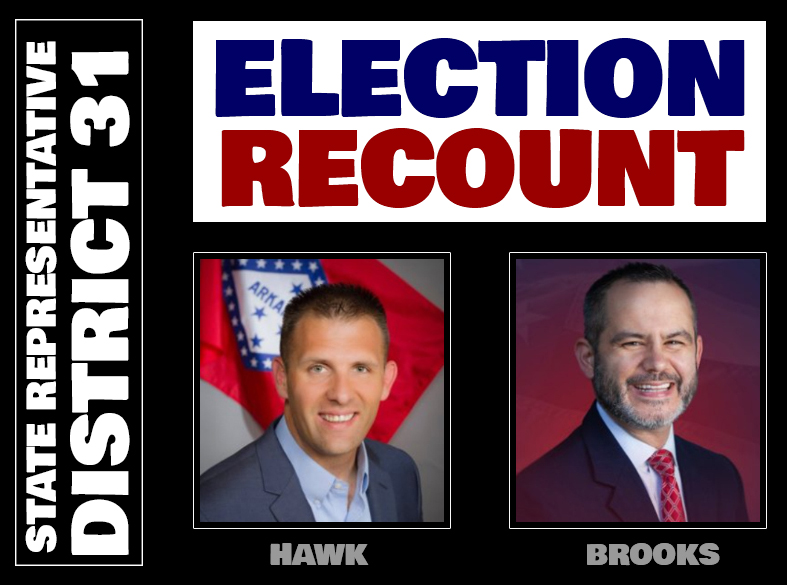 Both Hawk and Brooks thought it was over on election night, but a big number change late in the evening caused a flip from Hawk as the victor, over to Brooks as the winner – by only 27 votes. Read the March 9th update below for details on that, but this March 13th update is to show the results of the recount.

And here are the Recount Numbers from March 12-13:

MySaline told readers on Wednesday March 4th, 2020 – the day after the Preferential Primary Election – that one candidate requested a recount of the votes from Saline County and Pulaski County in the State Representative race for District 31. You can read more about that below, but let’s discuss what’s going to happen. The Election Commission in each of the District’s counties will take all the votes and count them again.

According to candidate RJ Hawk, late on Tuesday evening, March 3rd, it was clear to him and others that he had won the race. Hawk stated that the Secretary of State had him listed as the winner on their website and that Governor Asa Hutchinson called to congratulate him. But then things flipped. After midnight Hawk got a phone call that there were approximately 400 more votes in Pulaski County that were counted after all the congratulations, and it turned out that the other candidate, Keith Brooks, came up with more votes.

It was kind of a Steve Harvey moment, if you remember him calling out the wrong name in the Miss Universe pageant in 2015. It was embarrassing and awkward, but things had to be dealt with in one way or another. Hawk had the choice to either let the numbers remain, or ask each county for a recount. He paid 25¢ per vote, which will come out to a total of around $1,000.

Both county Election Commissions will perform the count manually. Saline County will recount votes on Thursday, March 12th. Pulaski County will recount on Friday night. In addition to the vote numbers from election night, there are votes from those in the military overseas that have yet to be counted, but weren’t enough to change the outcome from the original count. There are also provisional ballots that will be taken into account. That happens when someone shows up to vote but didn’t have their state-issued identification. Those voters had a certain amount of time to return to the polls to show their ID to validate their vote.

“It’s not so much that we want to flip the election,” stated Hawk, “but after I was told that I won and then 45 minutes later I was told I didn’t, I just want answers.”

So now we wait. MySaline will update this story when more information becomes available. 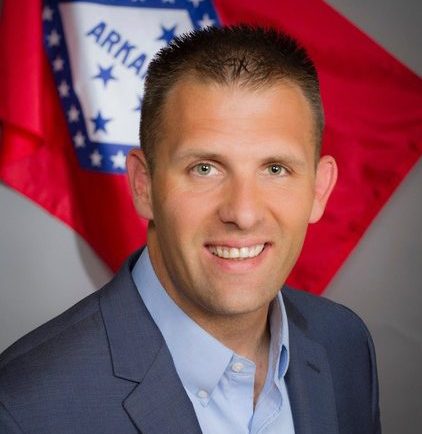 State Representative Candidate RJ Hawk, who ran in the race for District 31, is calling for a recount. Hawk, a City Alderman in Bryant and a Radio Talk Show Host, was one half of a very close race against Keith Brooks, an Insurance Agent. The final unofficial tally on Tuesday night March 3rd, 2020 was 2060 votes for Hawk and 2087 votes for Brooks. 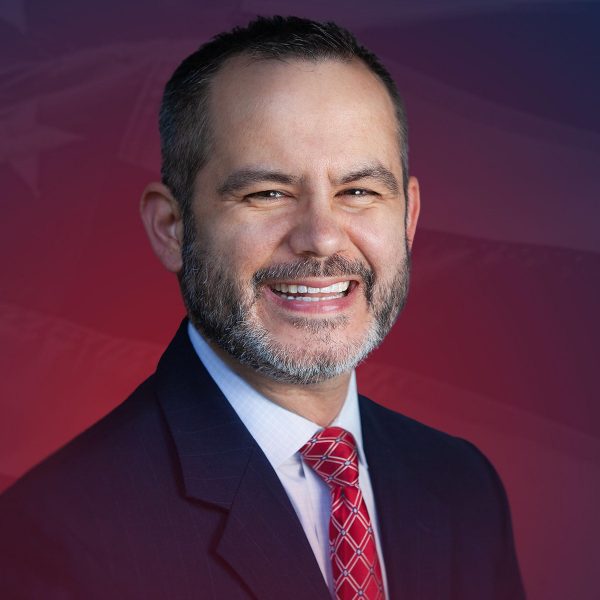 “Today I have begun the process of launching a recount in my race for the Republican nomination for State Representative. The democratic process is something I know we all hold sacred here in Arkansas and I know we all want fair and accurate elections.

Given the narrow leads throughout election night and very late breaking changes in Pulaski County, I feel it’s necessary to more closely examine the returns.

In no way do I mean to imply any impropriety or illegalities, but given the extremely narrow vote count in the race I am simply seeking final clarity of the numbers. I know this can be accomplished in a timely manner that won’t disrupt the process of certifying a winner.” 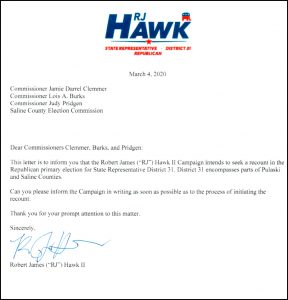