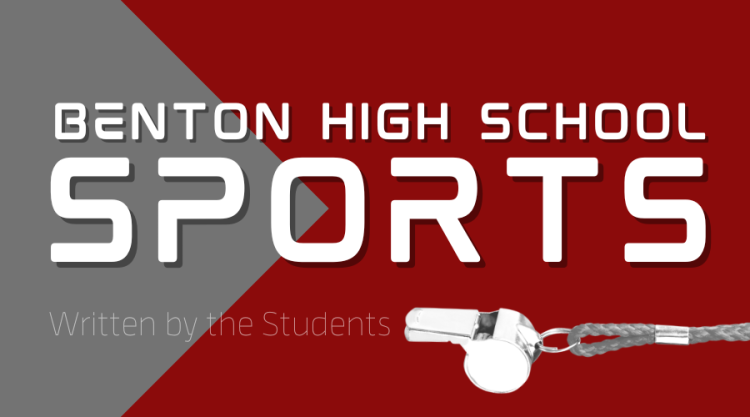 Whit Warford asks 3 questions each week before the game and answers them afterward. This time it was a blowout, with the Benton Panthers winning their homecoming game, vs Greene County Tech on October 7th. The end score was 58-0 which made for a happy homecoming for Benton. See the Postgame Answers below in maroon. 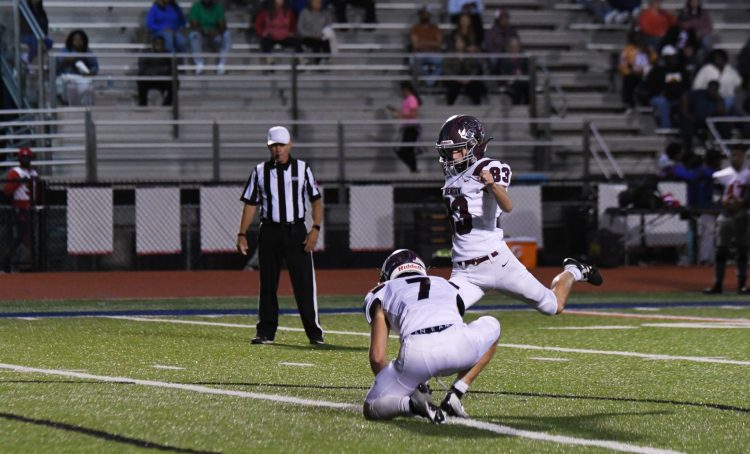 1. Can Special teams remain a strength for the Panthers?

Pregame Thoughts: Throughout this season, special teams have been a surprising strength for the Panthers. The Panthers’ kicking game has been especially strong. In last week’s game against Marion, SR 4-Star kicker Lucas Wilbur went 3/3 on extra points and 2/2 on field goals with a long of 42 yards. His longest field goal this season was 49 yards against El Dorado. If the Panthers offense ever stalls out in an opposing team’s territory, they nearly have a guaranteed three points. The Panthers’ Kickoff game is also strong. If the opposing team has a dangerous return man, the Panthers simply have the ability to kick the ball into the end zone for a touchback. High school rules are a little different than college; Unlike in college, if a kicker in high school kicks the ball into the end zone, it’s an automatic touchback and the player doesn’t have an opportunity to return the ball. The Panthers special teams’ play is one of the many strengths of their team, and we believe they will continue to perform.

Postgame Answer: Special teams played a flawless game Friday night. Their crew accounted for 3 touchdowns, 2 from Sophomore Elias Payne, on punt returns. SR Bentley Stamper made a tackle on a Greene County kickoff return, causing a fumble that was picked up by Omarcus King and taken to the house. The Panther kickoff game continues to be strong and not allow opponents a chance to return the ball. Wilbur also went 1/2  on field goals and 7/8 on extra points. 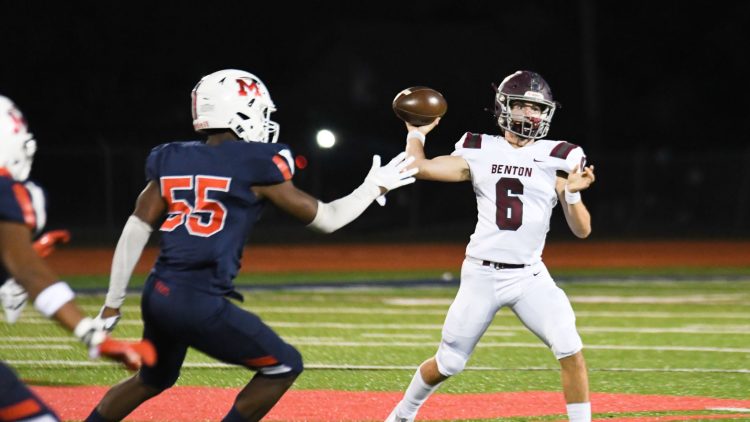 2. Will the passing game emerge this week?

Postgame Answer:  The passing game was more balanced this week. Benton had 158 passing yards which is below the season average (177), however, the Panthers rushed for 132 yards and scored multiple times on Special Teams. SR Jack Woolbright was out of the game and had passed the torch to JR’s Cline Hooten and Gary Rideout. The passing game wasn’t great but the young QB’s did a great job of managing the game and not turning the ball over, which will need to be a point of emphasis as the season moves down the home stretch. 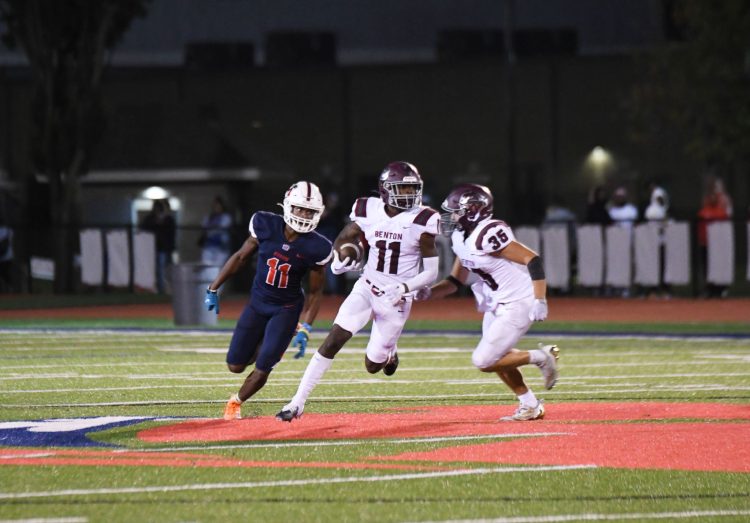 3. Will Homecoming festivities distract the Panthers?

Pregame Thoughts: Homecoming is this week on October 8. With a big school event like this, many distractions can and will emerge. The Panthers will need to stay dialed in and focused to continue playing at the elite level they have been playing at. The worst possible scenario is that the Panthers do get distracted and overlook Greene County Tech. We believe the Panthers will be ready for this challenge.

Postgame Answer: The homecoming festivities certainly did not distract the Panthers. The Panthers controlled the game from the beginning to the end. The score at the end of the first half was 41 – 0 with the final score being 58-0. The Panther defense absolutely dominated, only allowing 88 total yards total. The Panthers offense played a balanced game with 158 passing yards and 132 rushing yards. The Panthers will look to continue their elite performance next week against Jacksonville at The Palace. 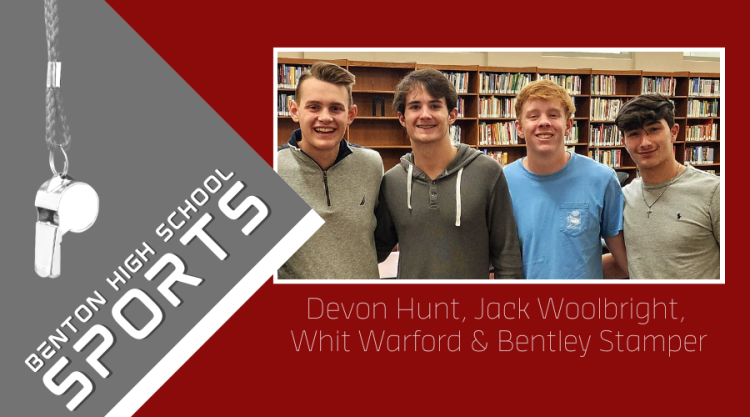