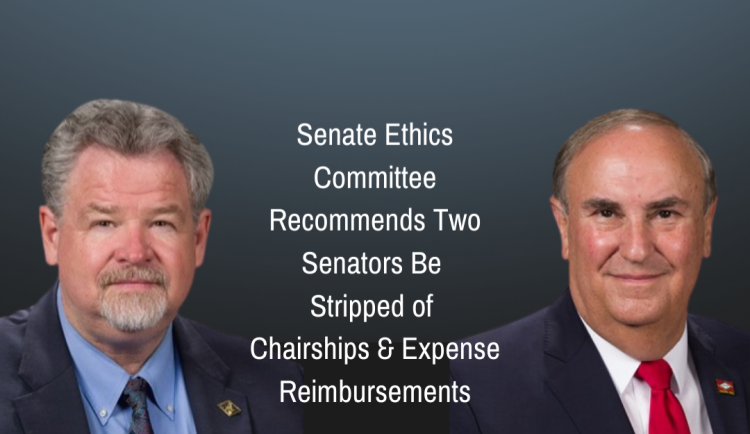 Two Arkansas Senators – one with Saline County in his district – could be stripped of committee leadership and more, after a legislative investigation.

Senator Alan Clark of Lonsdale (Dist. 13) and Senator Mark Johnson of Ferndale (Dist. 17), both Republicans, admit that Clark didn’t go to a Boys State meeting on June 3, 2022. Clark asked Johnson to sign in for him and Johnson did so, knowing that Clark didn’t attend. Legislators must sign in at legislative duties to qualify for expense reimbursements. In this case, the reimbursement amounted to about $159. 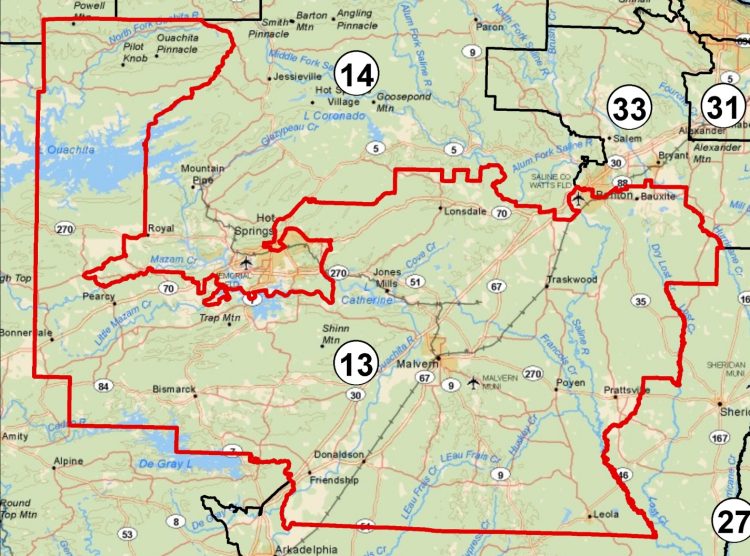 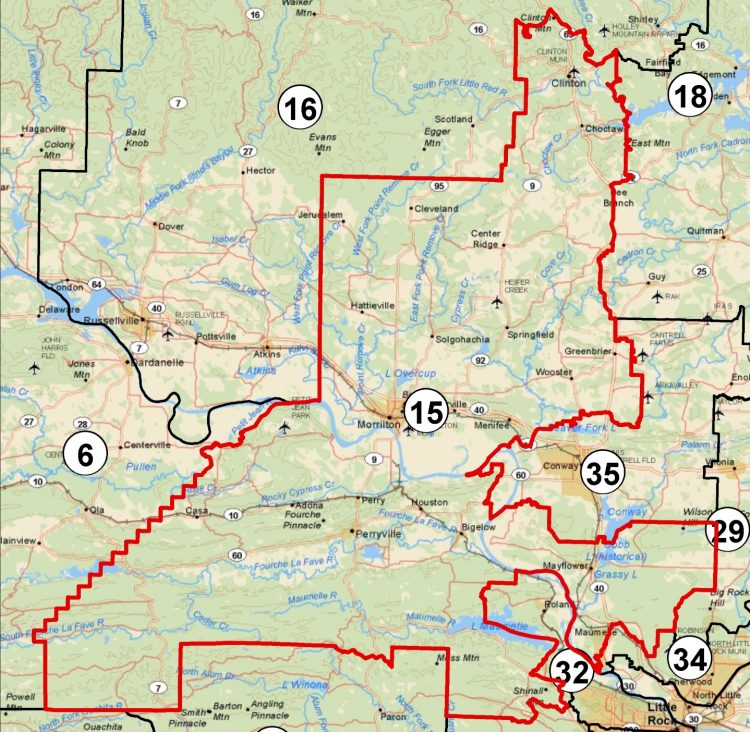 After an investigation by the Senate Ethics Committee, led by Senator Kim Hammer of Benton, they decided the two violated Senate ethics rules.

The Committee recommends the Senators leave their current posts as Chairman and Vice-Chairman of various committees – including the Ethics Committee. They also recommend not reimbursing the Senators for per diem or mileage costs for the remainder of 2022.

Senator Clark is running unopposed for the General Election in November 2022. Senator Johnson won his May Primary race with  54% of the vote, and will face a Democratic opponent in November.

Michael R. Wickline of the Arkansas Democrat-Gazette wrote an in-depth article, with Senators’ comments, the committees they will have to step down from and more. Read it all at this link.