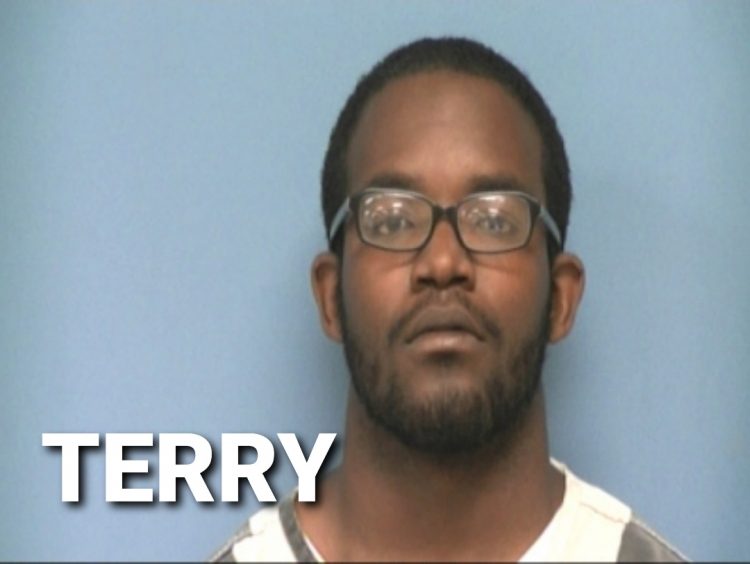 Prosecuting Attorney Chris Walton announced that Deamonte Terry, age 21, of Benton, entered guilty pleas on October 12, 2020, to Robbery and Battery in the Second Degree. Judge Gary Arnold sentenced Terry to 20 years of incarceration in the Department of Correction.

On May 7, 2020, Terry entered the Dollar General on Benton Parkway around 8:00 a.m. Terry brandished a revolver and demanded money from the store clerk. Terry stole approximately $180.00 and cigarettes from the store. The clerk called the Benton Police Department and provided a description of Terry. Police officers found Terry a short time later in the woods near the store.
Terry later told officers that he robbed the store because he needed money to buy a car.

While in custody at the Saline County Detention Center, Terry also struck and injured a deputy jailer.

Walton thanked the quick work of the Benton Police Department to identify and locate Terry. Walton added, “these types of crimes are incredibly dangerous and disturbing to citizens and local businesses. My office will aggressively prosecute robbery and firearm cases.”