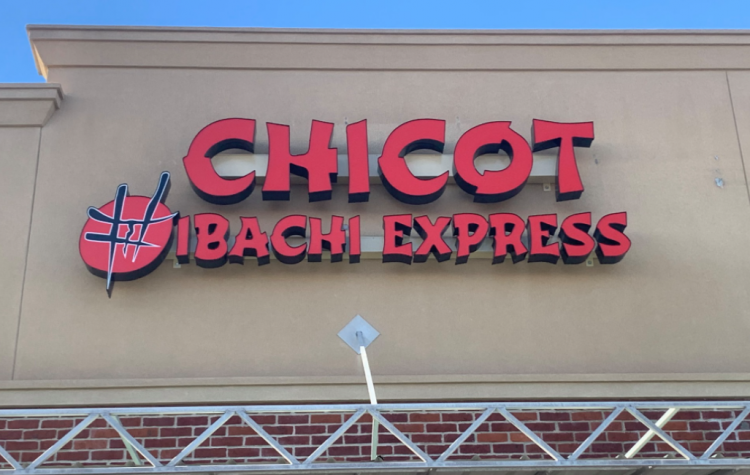 We spoke to the folks at Chicot Hibachi Express in Bryant, and learned that the Health Department has been by there for a “new restaurant inspection” and they passed. Owner Henry Super said they are just setting up the payment system and getting kitchen prep done and they hope to be open the first week of February. While you’re waiting, you can have a look at their menu here: https://www.facebook.com/ChicotHibachiBryant/posts/113644604011896. Be sure to put in their Facebook comments that you saw this link on MySaline! See more info in the previous article below. 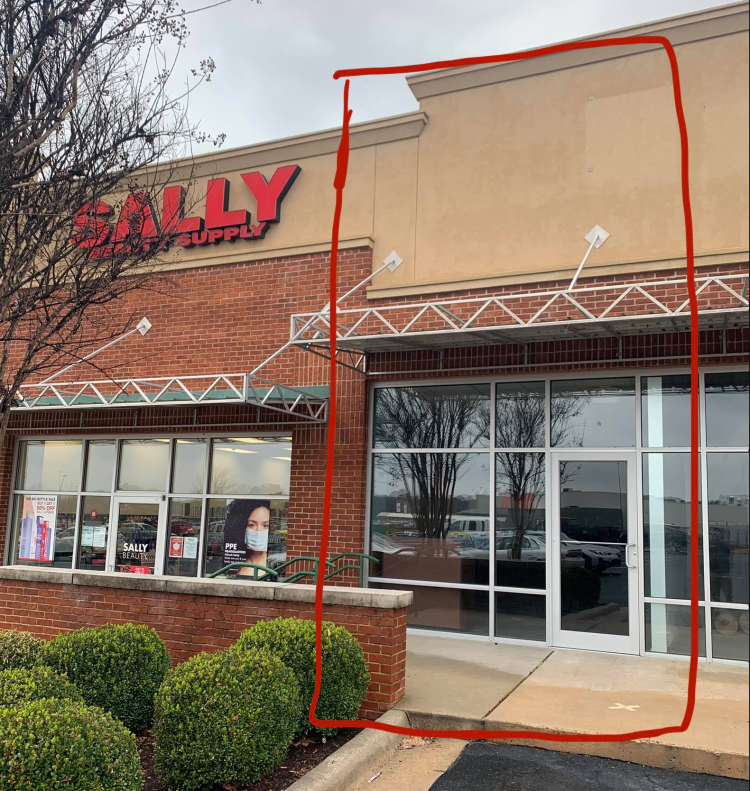 How long has it been since I told you about a new restaurant? That’s too long. Turns out a new one is coming to Bryant soon, so that’s perfect!

Henry Super is the owner of several Japanese restaurants around Arkansas and picked Bryant for the next one. Chicot Hibachi Express serves hibachi of course, but sushi and ramen are also on the menu, among other things. See a few dishes in the gallery below.

They hope to open in the next couple of weeks at 3213 Main Street, next to Sally’s in Bryant. They don’t have a Facebook page yet for this location. The other locations are in Fayetteville, North Little Rock and two in Little Rock at Rodney Parham Road and yes, of course Chicot Road. 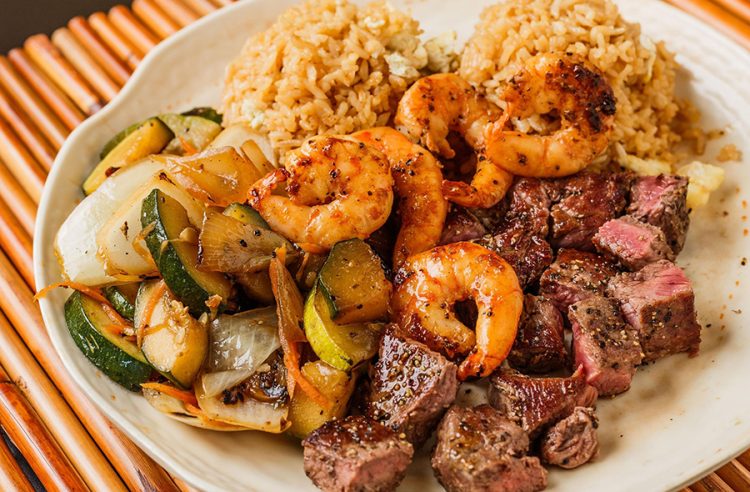 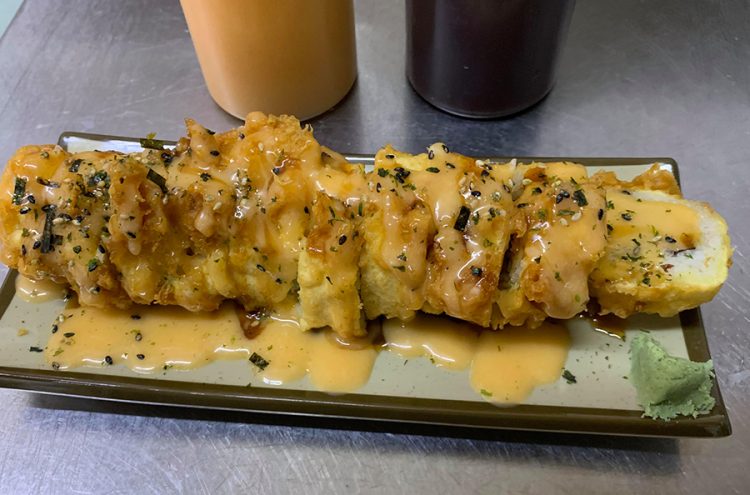 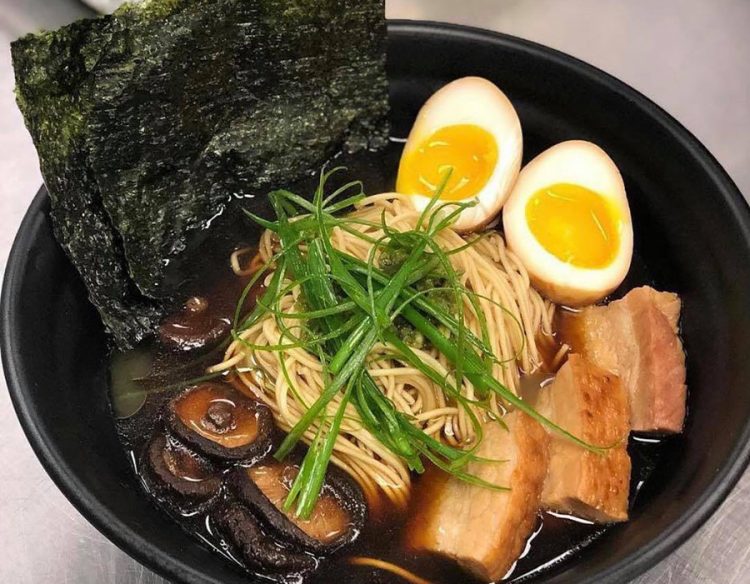 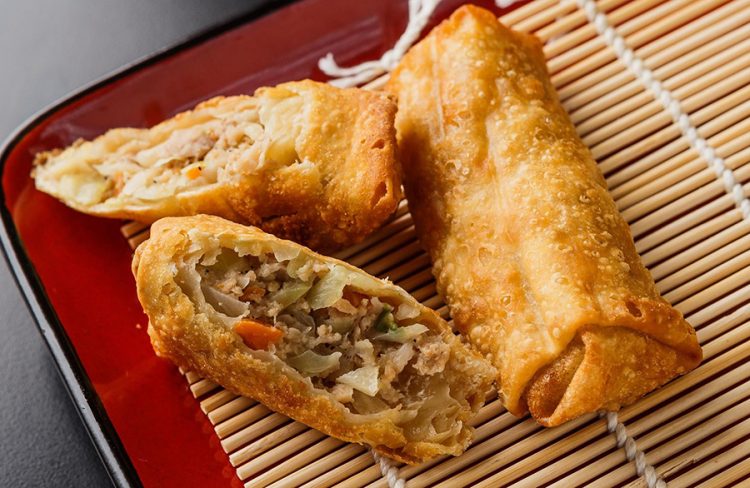 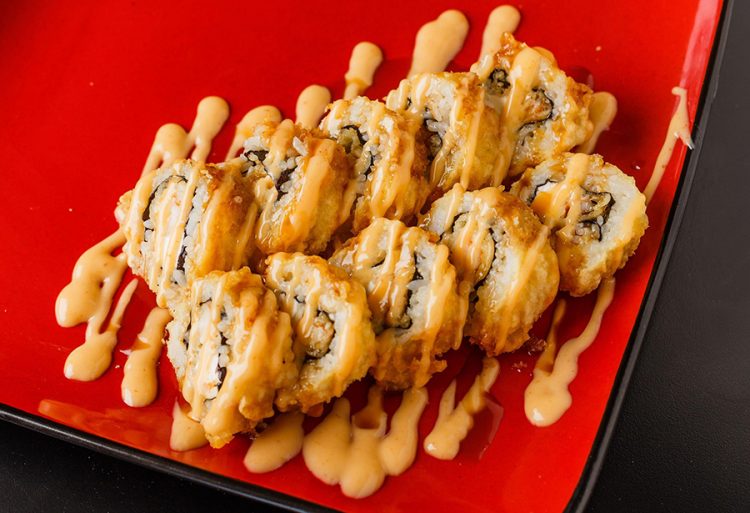