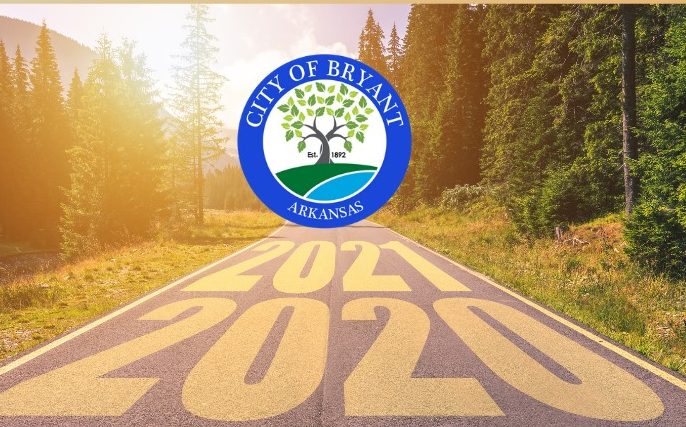 Watch the video at this link https://www.youtube.com/watch?v=DDwoee6-LRw and see notes below by Thelma Poole:

Projects completed (Public works project)
Chris Treat reports:
Thanks to the mayor for being a proponent of parks.

In the next 2 years:

Mayor reports:
The mayor dreams of having a 1/2 marathon run called the Center of Arkansas Run once the park trails are all connected. He would like to have Bryant be the destination for recreation in central Arkansas.