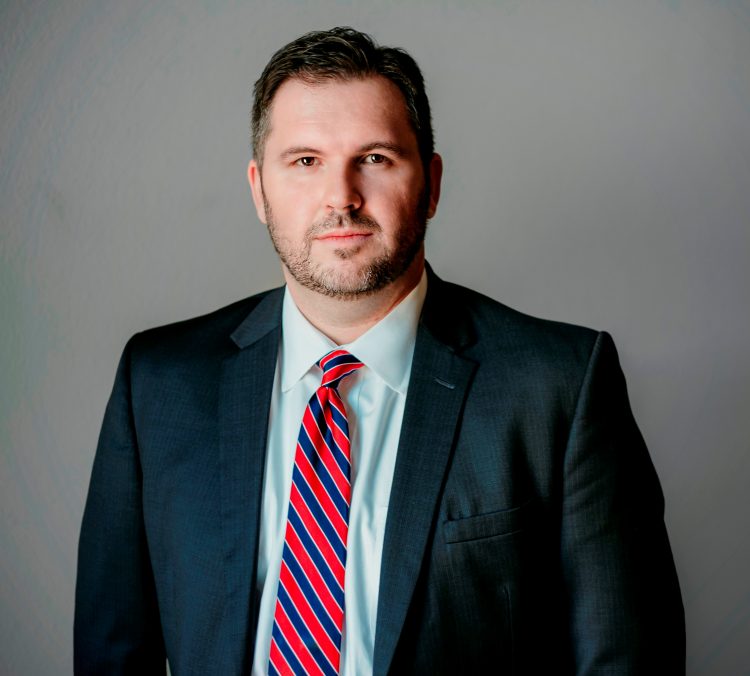 “As Circuit Judge I’ll use my years of trial experience to follow the law, protect our rights, and always rule in a fair and impartial manner,” said Digby. “As a trial attorney I’ve handled every type of case that comes before the court and I have the right kind of knowledge, experience, and skills to serve as Circuit Judge. I believe an effective judge keeps everyone safe by protecting everyone’s rights, while also holding everyone accountable for their actions. As an attorney in private practice, I work for one client at a time, but as Circuit Judge I look forward to working for all of Saline County.”

Bobby Digby, the son of a police officer and a small business owner, is the first person in his family to graduate college. Digby went to Henderson State University on a full academic scholarship and graduated with a BA in Public Administration. Digby later received his Juris Doctor from the University of Arkansas at Fayetteville.

Digby is currently an attorney in private practice with the James Law Firm. Prior to joining that firm he was the owner of the Digby Law Firm for eight years. For six years Digby served as a part-time public defender at the Saline County Public Defender’s office. He also served as a Judge Advocate General for the American Legion of Garland County.

Digby is licensed to practice in the United States District Court, Eastern & Western Districts of Arkansas and he’s served as a Special Judge in both District and Circuit Courts numerous times. He is a member of the Arkansas, Saline County, and Pulaski County Bar Associations. Digby previously served on the Board of Governors for the Arkansas Association of Criminal Defense Lawyers.

Bobby Digby, and his wife Brooke, are the proud parents of one son and live in Benton. They are members of New Life Church in Bryant.

The non-partisan judicial election is March 3, 2020.