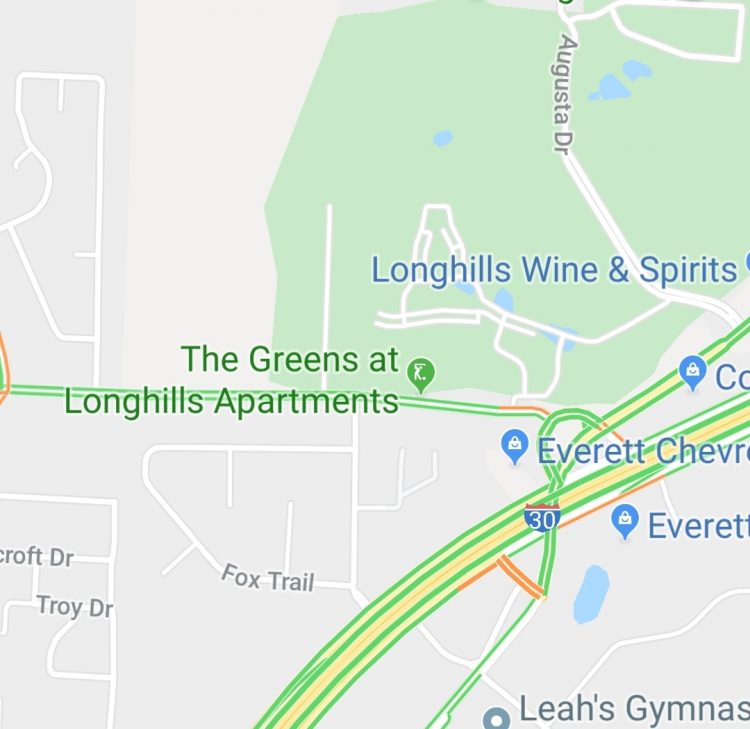 One teen suspect is in custody in Benton after several car break-ins and a a gun being discharged.

Benton Police Department officers responded just before 7:30 p.m. Sunday to a report of a male suspect breaking into vehicles and subsequently firing a shot when confronted at the Longhills Apartments. Upon arrival, BNPD officers were able to persuade the 16-year-old suspect to be taken into custody.

Anyone with information about this incident is encouraged to contact the Benton Police Department at 501-778-1171 or 501-315-TIPS. Anonymous tips may also be sent via text to CRIMES (274637) with the keyword BNPD in the body of the message, via the official Benton Police Department app available on iTunes and Google Play or at www.crimereports.com.