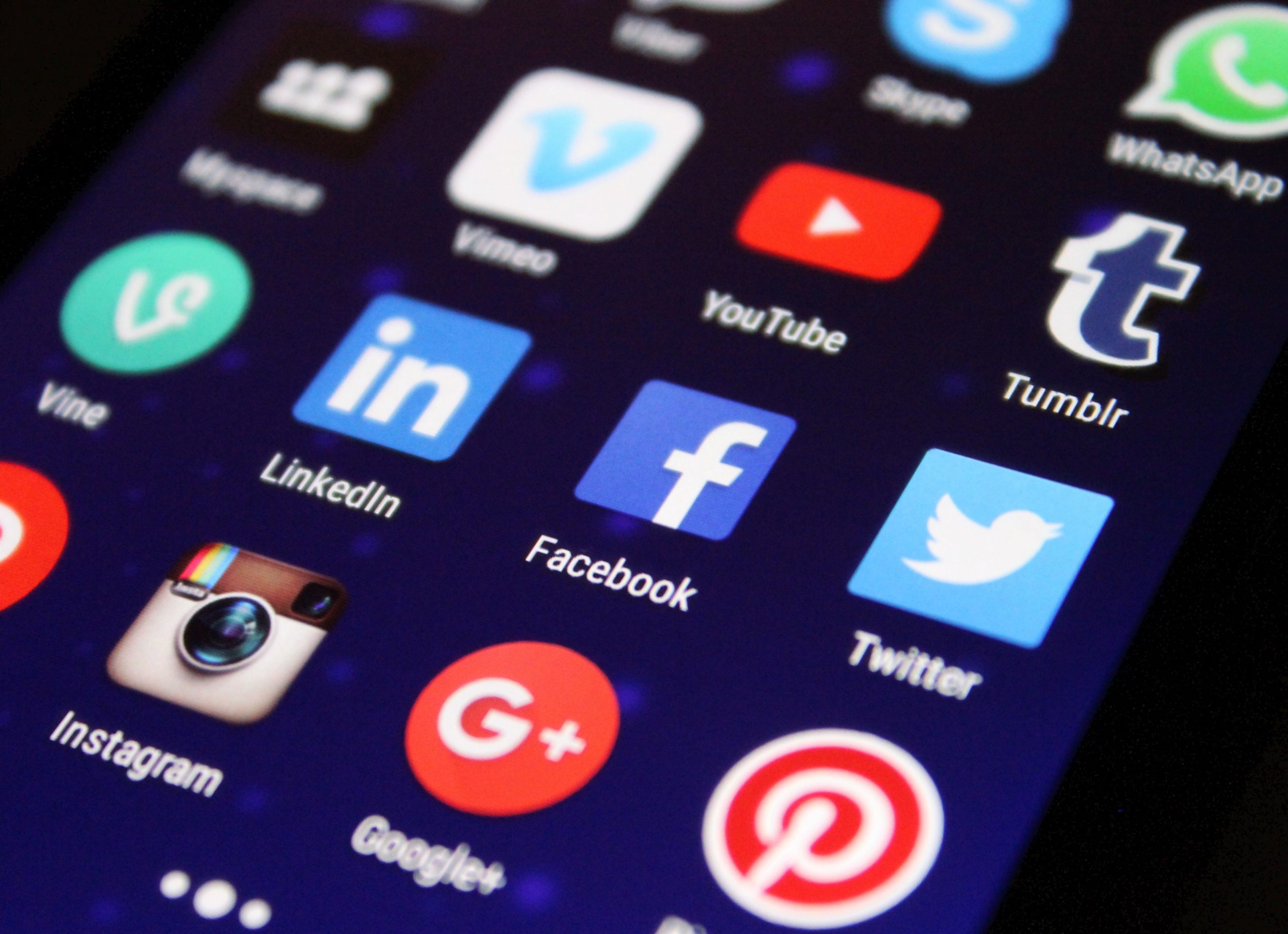 Anna Colby is a senior at Benton High School See a list of all her columns at www.mysaline.com/anna.

Election Day was Tuesday, and social media is exploding with political discourse. Scientists, celebrities, athletes, artists, and your next-door neighbor pack your Twitter feed with opinions, complaints, and praises.

Political discourse, the free exchange of beliefs, is essential to democracy. Good discussion is the foundation of compromise, and Facebook, Twitter, Instagram, and YouTube allow for strong and diverse political expression. Admittedly, though, social media’s effect on our politics may not be exclusively positive. Americans are becoming more divided along party lines than ever before.

Since 1994, the number of Americans who see the opposing political party as “very unfavorable” has more than doubled, according to a poll conducted by Pew Research Center in 2014. The majority of this group went so far to report that they viewed the opposing party as a threat to the nation’s well-being.

Could social media be contributing to polarization? It’s very possible. Many people point to the prominence of filter bubbles–or echo chambers–within social communities. Simply put, people like to seek out information that reinforces what they already believe. Most every social media platform provides ways to personalize our feeds. We follow who we want to follow, and on some sites, we can even filter out posts we don’t want to see using tag-filtering. Algorithms further contribute to our personalized experience, recording virtually our every click, and determining what content to send our way based on our behavior.

It is true that algorithms do play to our benefit, increasing convenience, for example. They might not be such a bad thing–if only social media was not so closely entangled with news media.

As social media has grown more personalized in this digital age, so has the media increasingly turned to niche-marketing, narrowing demographics to fit specific communities or partisan beliefs. Unfortunately, this creates bias and tends to generate powerful “they/we” mentalities.

Opposing party members are often painted as uninformed or even immoral. Provocative headlines are written to stir up controversy and generate clicks, quotes are taken out of context, and news is often chosen to invoke some kind of emotion: anger, fear, humor, etc., usually at the expense of the opposing political party. False generalizations, stereotypes, and assumptions only serve to divide us further.

Media is supposed to inform and inspire. It is supposed to serve as the voice of the people, and to act in the people’s best interests. However, it is becoming increasingly evident that news corporations do not exist for us. They exist for our clicks.

We must not be divided, or reduce one another’s opinions to labels. Instead, we should value our differences. We should listen to one another, empathize, and respect one another’s unique perspectives as we work together to create solutions. And social media, if used responsibly, can allow us to bridge distances and facilitate better discourse. 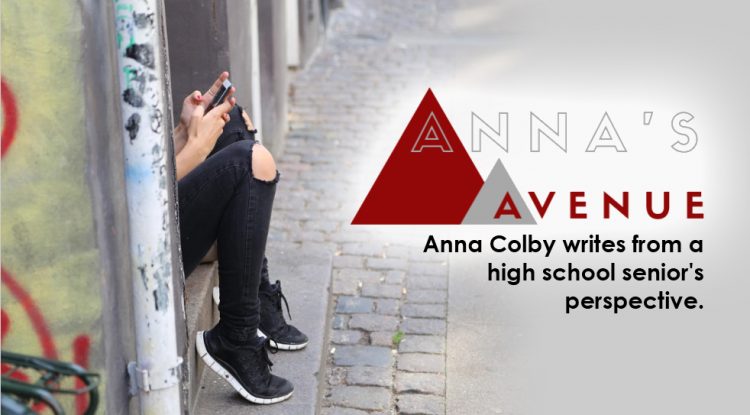 Anna Colby is a high school senior. She enjoys consuming ungodly amounts of green tea and banging her head on her desk until a new idea pops into her mind and she can write once again. She also enjoys petting her dog. See a list of all her columns at www.mysaline.com/anna.