A Malvern man was arrested Friday night in Saline County after leading a deputy on a foot chase.

On Friday March 19th and about 10:00 p.m., a deputy observed a silver Dodge Ram truck passing him on Highway 67, about a mile north of the border of Hot Spring County. The deputy noticed that a brake light was not working and attempted to catch up with the truck.

The subject, later identified as Keith Youngman, a white male, age 41, made a left turn on Pryor Road without using a signal then came to a slow roll. The deputy attempted to call in the traffic stop with dispatch when the driver exited the truck and began to flee on foot. The deputy checked the truck for other passengers then began to give chase, giving loud verbal commands for the subject to stop running. 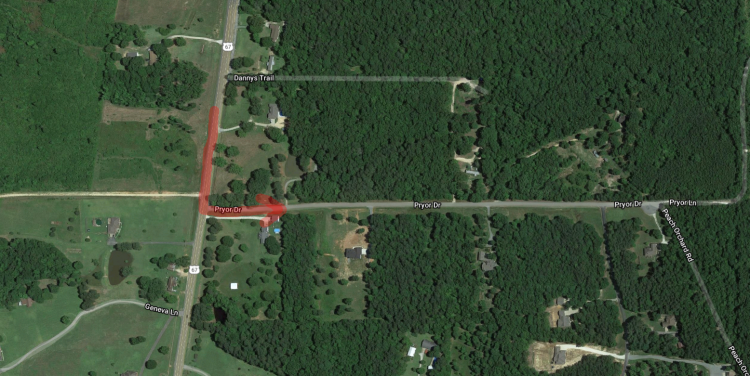 The deputy states in the report that he advised Youngman he was with the Saline County Sheriff’s Office (SCSO). The suspect continued to flee for about four minutes and crossed two fences. The deputy states that while continuing the chase he attempted to deploy his SCSO issued taser and in doing so, the suspect and the deputy both fell in mud and water, causing the darts to miss the subject.

The report states that Youngman got up and continued to run. The deputy said he caught up to the subject and was able to deploy his taser a second time. The suspect fell to the ground and the taser prong was removed from his body. The deputy said the suspect tried to get up again so the deputy put pressure on the suspects left leg and the drive stunned him in the lower back. This time, the Youngman complied and placed his hands behind his back. The deputy then advised dispatch that the subject was in custody and the taser deployed. 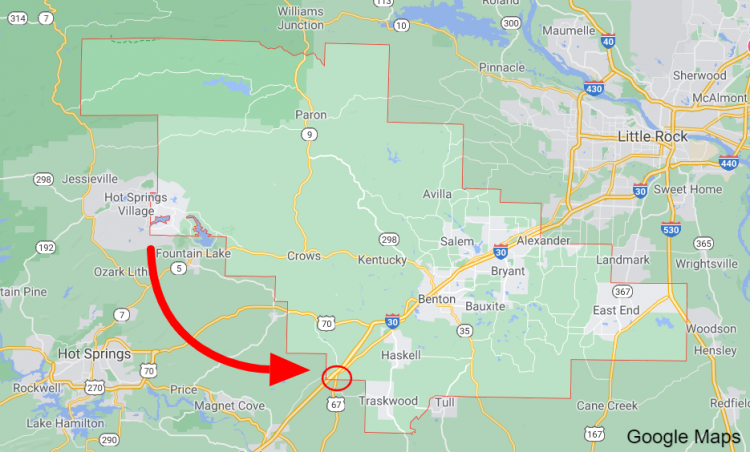 The subject complained of chest pains, so an ambulance was called to the scene to check him out. While waiting, the deputy checked the truck and found no contraband items. He issued Youngman citations for the following charges:

It turned out that Youngman had arrest warrants in two other cities, Bryant and Beebe. After the deputy issued the citations, Youngman was transported to the hospital for further medical treatment. A wrecker took possession of the truck.