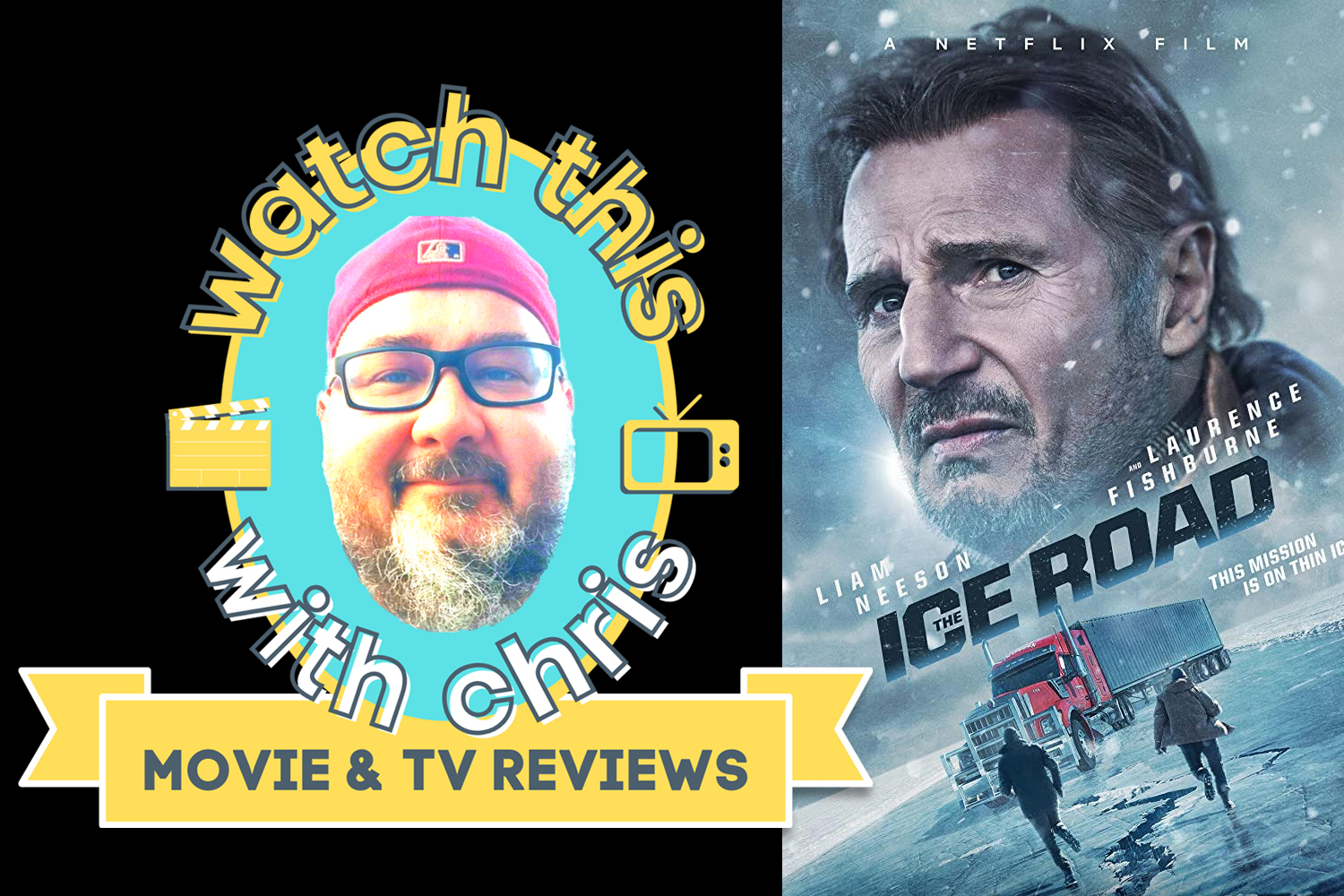 As I sit here on the Sun Coast of Florida, awaiting the arrival of Tropical Storm Elsa, let me tell you about Liam Neeson’s latest release. The title in this one isn’t a pun or something to mislead you. “The Ice Road” isn’t about a mysterious icy road that leads to a worm hole into another dimension or to Wayne Manor. It’s not a road into the past or the future. The film is absolutely about an ice road (a road made of ice.)

After a remote diamond mine collapses in Northern Canada, a team of ice-road truckers must make a perilous journey across a frozen tundra to deliver drilling equipment needed to free the miners. These drivers are literally the miners’ only hope.

Liam Neeson (Taken) stars as Mike, a down-on-his-luck trucker who takes care of his Veteran brother who lives with a language disorder. The two brothers are an inseparable team. Mike is the driver and his brother, Gurty (Marcus Thomas) is the mechanic. Laurence Fishburne (Boyz in The Hood), Amber Midthunder (Legion), and Matt McCoy (Jack Ryan) round out a pretty solid cast.

I liked the film. If you like tension and some pretty edge-of-your-seat moments with big rigs about to sink in ice, I think you’ll like it too. A good bit of the plot is fairly predictable. We’ve seen this film before; at least most of it. However, it’s a pretty decent watch for a rainy day.

“The Ice Road” has a PG-13 rating. The violence is fairly mild as these things go, and there is no sex or drug use, but there is a little more language than I’d want an 11-year-old boy (kind of the target audience) to hear.