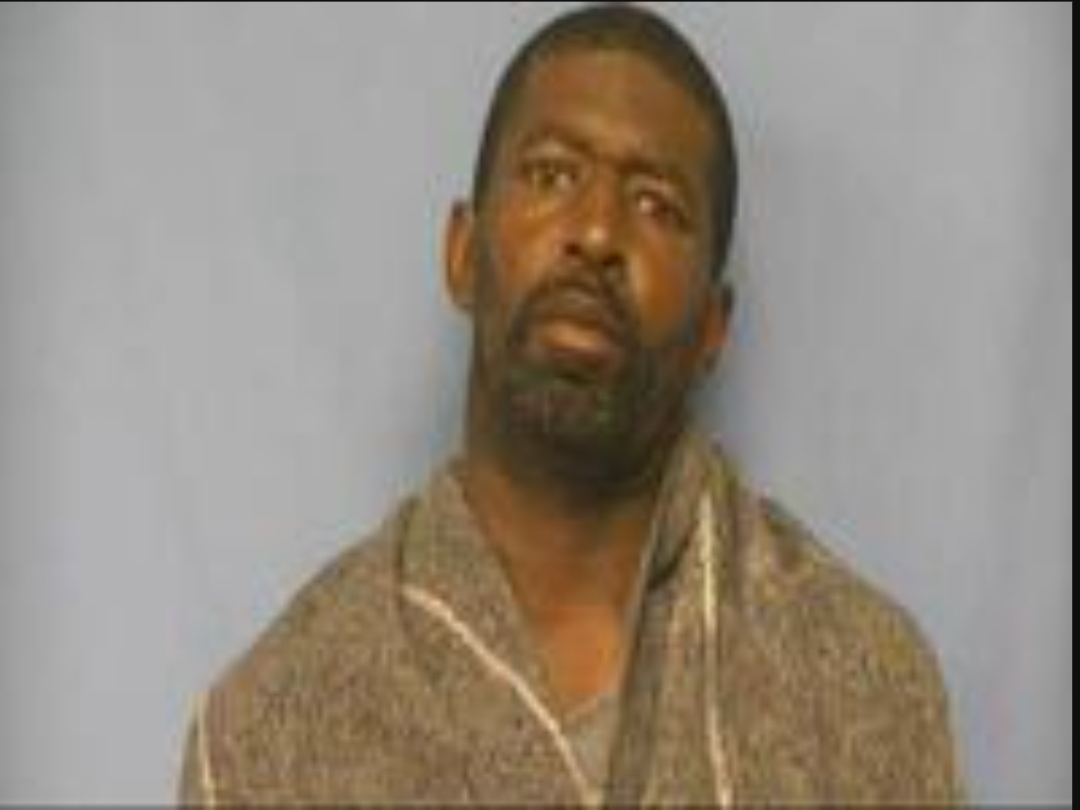 A man faces charges related to a burglary, after leading police on a chase from Benton to Mabelvale.

Eric Stewart, 39, of Little Rock, was non-compliant during the stop and fled from officers via I-30 eastbound, according to a statement from BNPD. The pursuit concluded near Chicot and Baseline Roads in Little Rock, where Stewart was taken into custody by BNPD and Little Rock Police Department officers without further incident.

If you have information that may be pertinent to this investigation, contact BNPD at 501-778-1171 or 501-315-TIPS. Anonymous tips may also be sent via text to CRIMES (274637) with the keyword BNPD in the body of the message or at www.cityprotect.com.