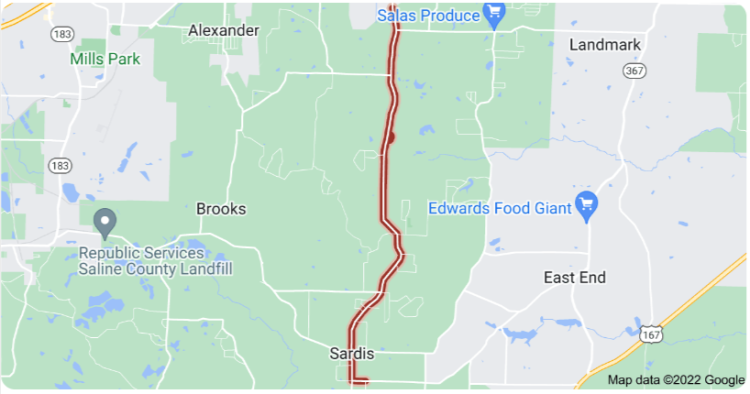 A citizen reported someone entered her locked storage unit through another unit and took 4 luggage bags and an Alvarez Dove guitar. Report was forwarded to CID for further investigation.

Husband abused his wife while driving down Highway 9 causing visual marks. A warrant will be sought for the husband 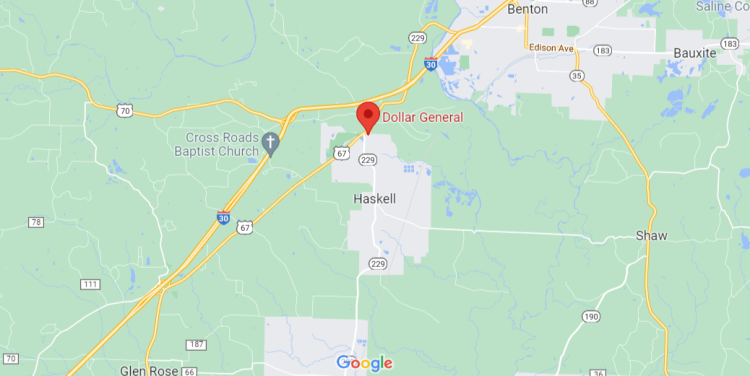 Deputies conducted a traffic stop on a vehicle with fictitious tags. Upon stopping, deputies observed an occupant hiding a clear baggie of suspected narcotics and narcotic pipe in a gas tank. They also located 12 unknown white pills in a clear baggie that belonged to another occupant. Both suspects were charged accordingly. 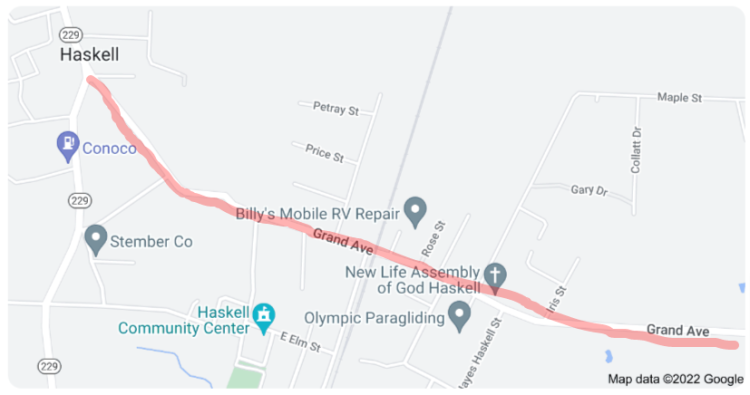 Deputies responded to a call in reference to a theft. The caller advised he had a side by side, a motorcycle and other items stolen. A neighbor also had a tractor stolen. CID responded and took over the investigation. Detectives later located most if not all of the stolen items. This is an ongoing investigation.

A citizen reported her 2011 Ford Focus had been vandalized. They noticed the damage after returning from out of town the last several days. Damage was done to driver side window, driver side rear taillight, both passenger tires were flat, and car would not start. This is an ongoing investigation. 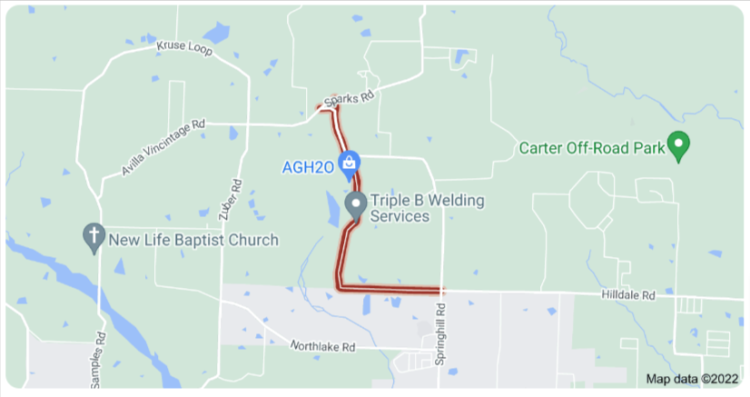