Deputies responded to this address in reference to a disturbance. Upon arrival, deputies made contact with several people on the scene. Woman1 advised, at approximately 9:48 p.m., an acquaintance named James walked into the house and approached Woman2 while she was on her stair-lift, and started screaming at her. Woman1 stated she told him to please stop, and James kicked Woman2 in the shin, and started yelling at her once again while poking her in the chest.

Woman1 advised that James then came towards her and kicked her in the mid-section and left leg multiple times. After James kicked Woman1, all parties advised another man in the house attempted to restrain James, and pull him off of Woman1. After the physical altercation, 911 was contacted and James left the residence in an unknown direction of travel, in a Silver 4-door passenger car he rented before traveling from Texas. 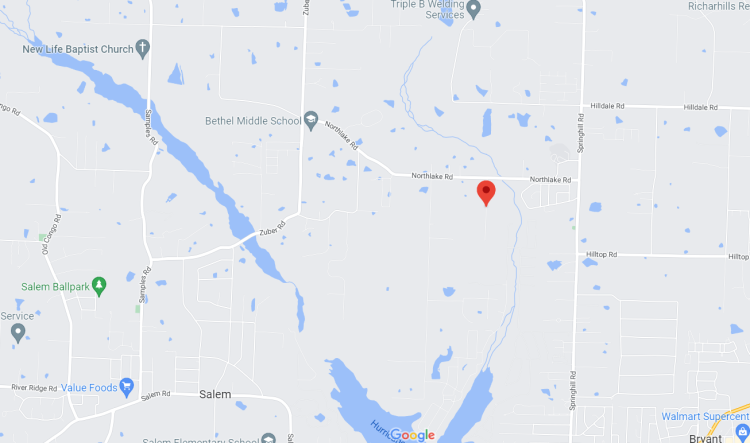 Deputies responded to this address in reference to a hit and run with property damage. Contact was attempted at the gated residence but with none made. Contact was made with the caller at Zuber Rd, a man who advised a newer model gold Ford F-250 with a white male driver, sped past his residence at approximately 9:30 p.m., when he heard a “crash” south of his address. When he went to check the area, he found the damages to the fence on the property and the vehicle had already left the area. 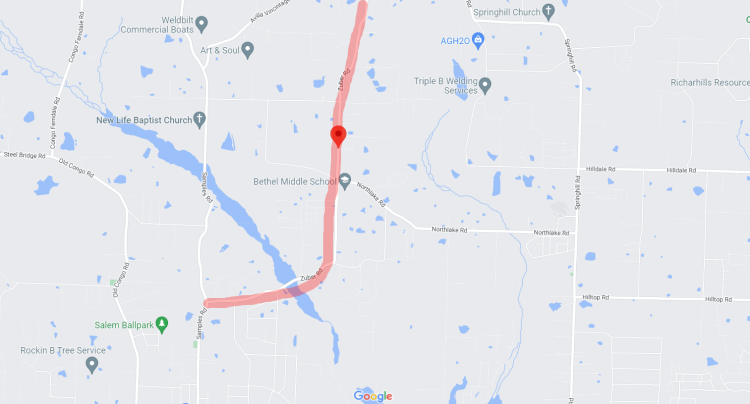 Deputies responded to this intersection in reference to a two-vehicle accident with no injury. Deputies spoke with the driver of vehicle1, after she failed to yield while traveling eastbound on East End Rd, at the intersection with N Springlake Rd. Vehicle1 made contact with vehicle2, a driver that was traveling southbound on N Springlake Rd. Driver of Vehicle1, Opal King was transported to the jail after being assessed at Saline Memorial, for warrants out of this department.

Deputies responded to the Sardis Ball Park in reference to a burglary that occurred overnight from the concession stand. Multiple concession products were taken. 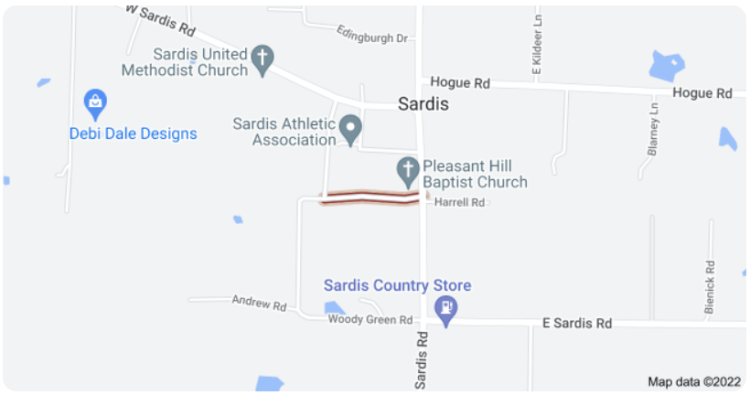 Deputies responded to this address and made contact with a woman who stated that at an unknown time, unknown people, attempted to steal her ’92 and ’67 corvettes. Deputies noted damage to the steering columns in both vehicles. No suspect information at this time. 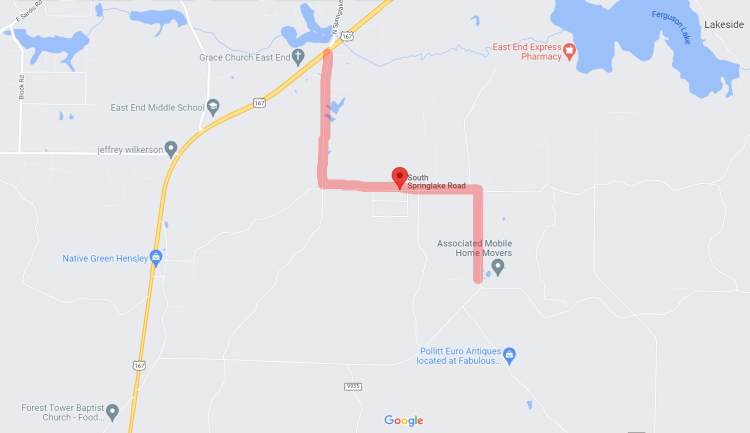 A man reported 3 credit accounts had been opened in his name without his knowledge//Total amount charged is $76.00