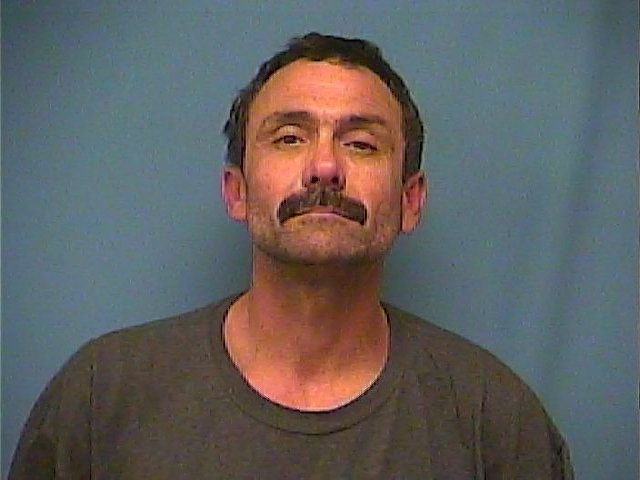 Over the past several months, both the Patrol Division and Criminal Investigation Division (CID) of the Saline County Sheriff’s Office (SCSO) have had numerous contacts with Roy Franklin Duncan. He is described as a white male, age 47, 6’1″ tall, weighing 200 pounds, with black hair & brown eyes.

On January 29, 2016, the SCSO put out a media request to be on the lookout for Duncan because he had warrants and had threatened to kill members of his family. He was arrested two days later as a direct result of the public’s help.

Currently there are three active warrants Duncan. Those warrants have been confirmed by the SCSO.

Based on information obtained last week, Duncan may be armed with a handgun. Overnight, Duncan made threats to kill a family member by drowning. When that family member returned  home, their black Labrador Retriever dog was found dead and appeared to have been drowned.

Roy Duncan has three active warrants for his arrest. He is NOT wanted in connection of any other crimes at this time.

The SCSO is urging the public to help in locating Roy Duncan.

DO NOT TAKE ANY ACTIONS ON YOUR OWN AND DO NOT APPROACH DUNCAN. HE SHOULD BE CONSIDERED DANGEROUS AND POSSIBLY ARMED.