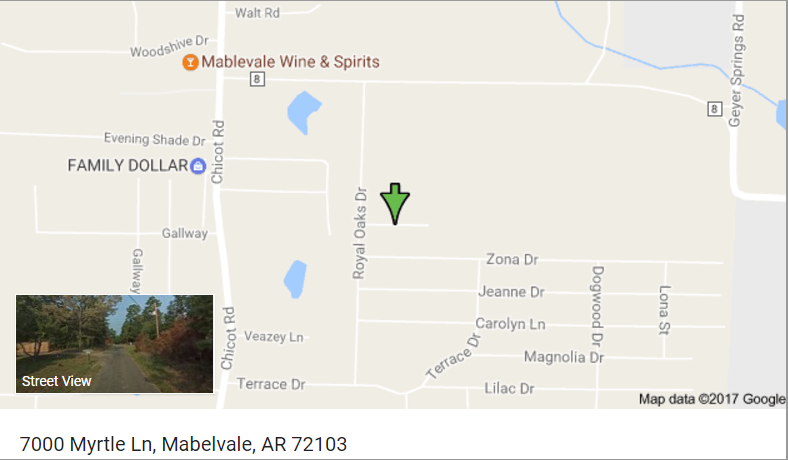 As an update to the weekend story of a shooting in Mabelvale, on Saturday, May 13, 2017, at approximately 9:10 pm, deputies from the Saline County Sheriff’s Office (SCSO) were dispatched to an address in the 7000 block of Myrtle Drive, Mabelvale, for a shooting.

Upon arrival, a male was found unresponsive in the driveway of that residence.  The victim was pronounced deceased shortly thereafter.

The area was cordoned-off as a crime scene by Patrol Division deputies and detectives from the SCSO Criminal Investigation Division (CID) responded to the area.

Throughout the course of this investigation, the victim of this homicide has been identified.  Due to the victim’s age, his identity will not be released.  Next of kin has been notified.